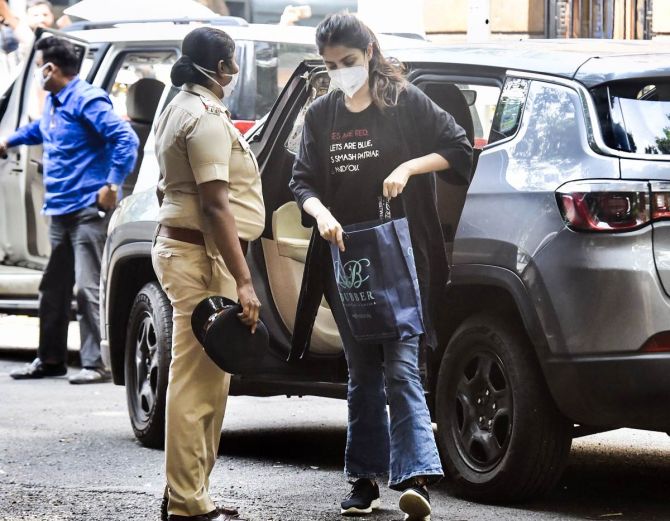 After Rhea Chakraborty's arrest by the Narcotics Control Bureau, her colleagues from the film industry have begun to protest on social media.

The quote read: 'Roses are red, violets are blue, let's smash the patriarchy, me and you'. 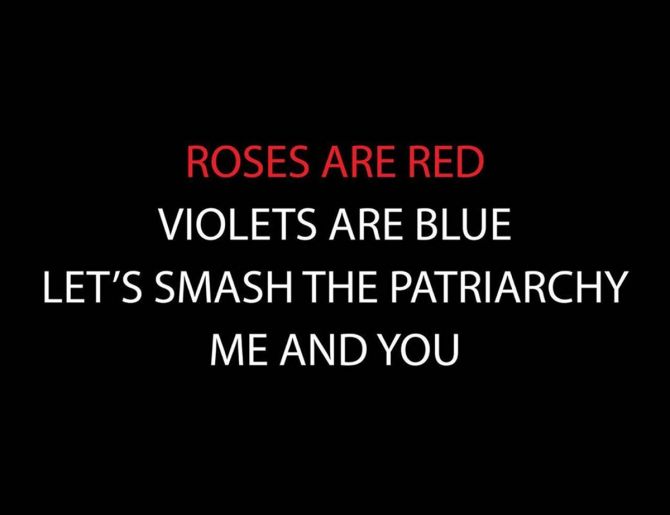 Sonam shared the message and quoted American novelist Walter Kirn: 'Everyone loves a witch hunt as long as it's someone else's witch being hunted.'

Taapsee added: 'Correction. She wasn't consuming. Financing and procuring for Sushant. So in that case if he was alive he would've been put behind bars too? Oh no. She must've forced the drugs onto him. Sushant must've been force fed marijuana. Yes that's what it is exactly. We did it guys.' 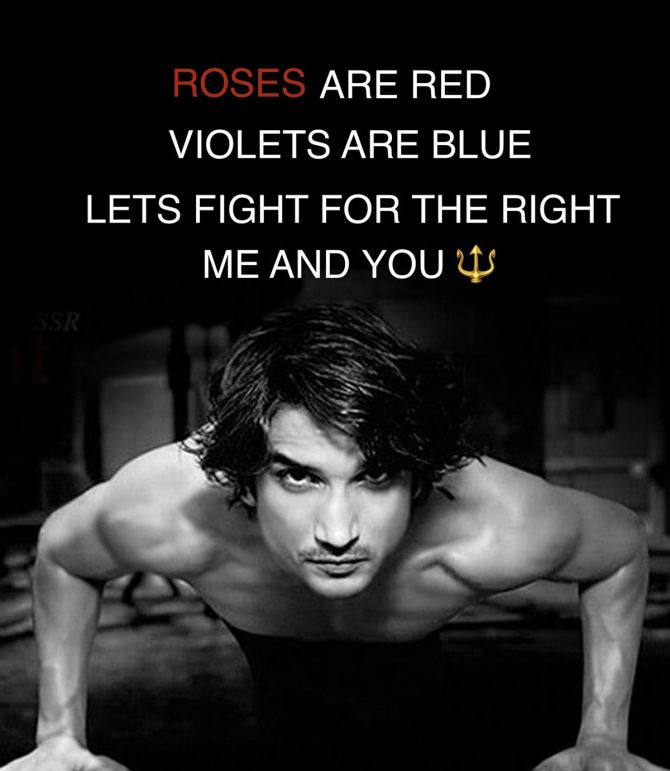 Shweta Singh Kirti, Rhea's boyfriend Sushant Singh Rajput's sister, paraphrased the quote on Rhea's t-shirt and tweeted: 'Roses are red, violets are blue, let's fight for the right, me and you.' 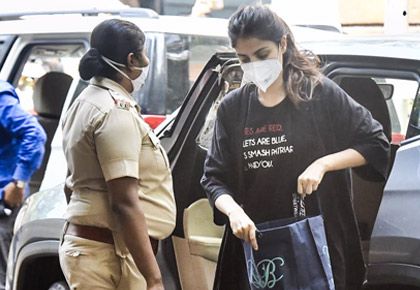