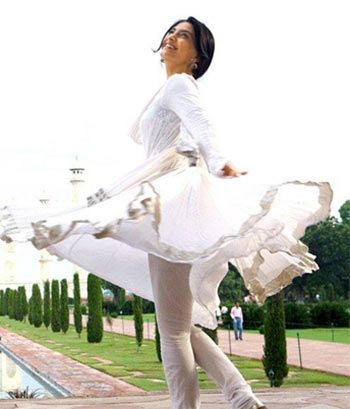 What’s the secret behind the success of this modest, mild-mannered man the world lovingly calls the Mozart of Madras?

In the beginning of his career, Rahman’s style was distinctive yet easy to identify but over the decades he has evolved into a musician who doesn’t play safe but enjoys challenges and experiments.

And it’s this refreshingly adventurous approach to his boundless creativity that makes Rahman a bona fide magician.

On his 50th birthday, here’s an unranked list of my 20 favourite Hindi melodies composed by the maestro.

P:S: Given his vast body of work and my limited exposure to his regional oeuvre, this is just the tip of the iceberg.

So please feel free to share your Rahman playlist with us. 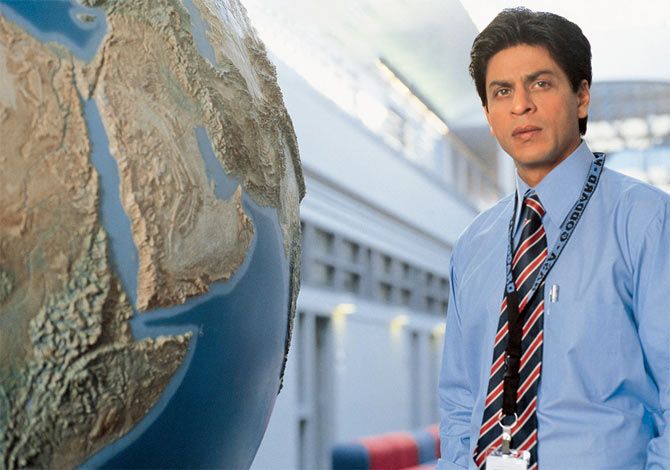 It doesn’t matter if you live outside your country or homesick on a holiday, Rahman’s stunning vocals and throbbing notes in Yeh jo desh hai tera are loaded with just about enough emotion to tear up even the most cynical among us.

Also, what an utterly gorgeous use of shehnai. 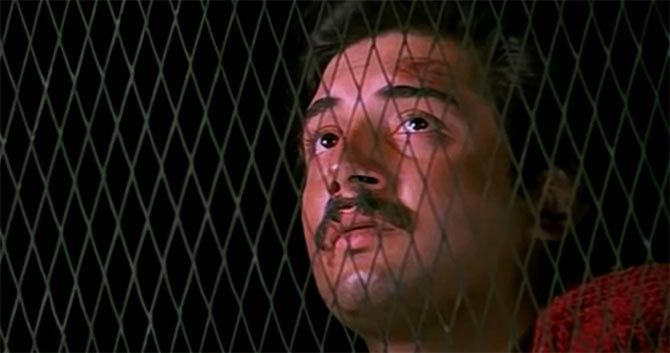 Mani Ratnam’s Roja introduced us to the mastery of Rahman.

Even in its dubbed glory, one feels nothing except awe for the innocence of Choti si asha, enchantment of Yeh haseen vadiyan and feverish fervor of Bharat hum ko.

The one that gives me goose pimples, however, is S P Balasubramanium’s stirring rendition of Roja Janeman conveying the isolation and yearning of the hero against Sujatha Mohan’s haunting trill. 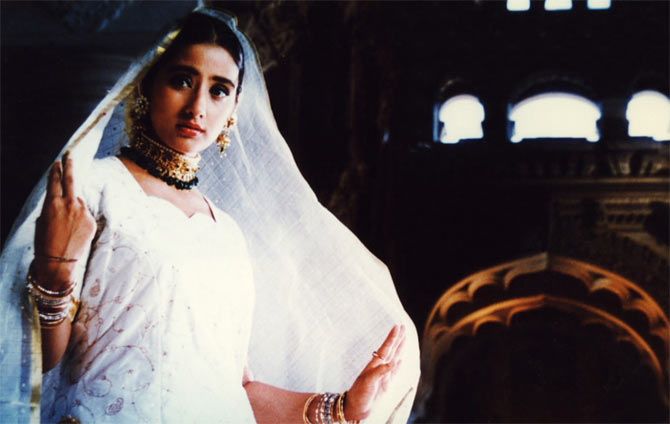 Chithra starts off intently and doesn’t ever lose grip.

In between Rahman hits out of the ballpark with his alaap that elevates Kehna hi kya to another level.

In retrospect, I feel it could have been tuned better but these imperfections give it a strange, inexplicable character. 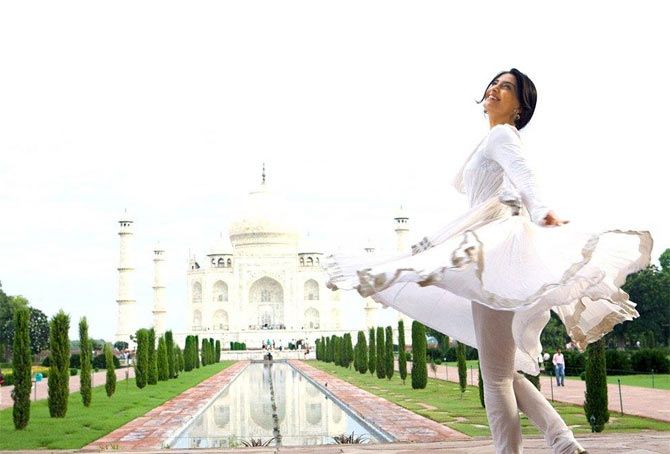 It’s an impossible task to pick one favourite from this flawless album.

In the beginning, I was head over heels about Dil gira dafatan but now I find myself playing Rehna tu on repeat mode. 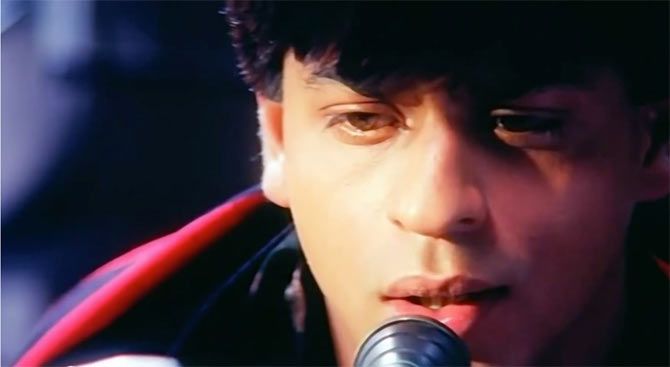 Rahman’s ‘less is more’ treatment to this ethereal, ‘doodh dhuli’ composition from Dil Se.. renders it pristine, pensive and poetic.

Kabhi Na Kabhi vanished without much trace but the soundtrack is pure gold.

I can never get enough of its sultry, trance-inducing Tu hi tu high on the classic Rahman touch. 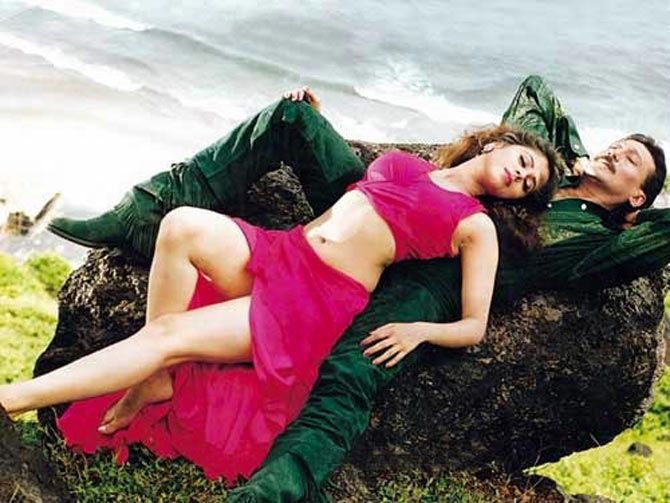 On screen, Urmila’s flaunting her newfound oomph; off it Rahman’s unleashing his magic with an irresistible Asha Bhosle in tow. What’s not to love? 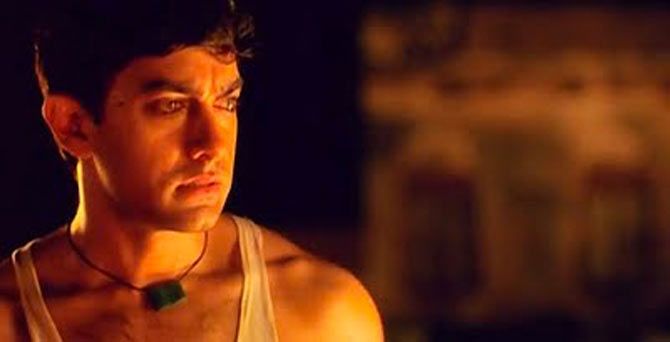 Incredible how Rahman transports you not just into the emotional space of a character but his music actually can tell day from night with his precise understanding of a scenario.

And that’s what is overwhelming about Sukhwinder’s delivery of the ominous ambience of Raat ki daldal. 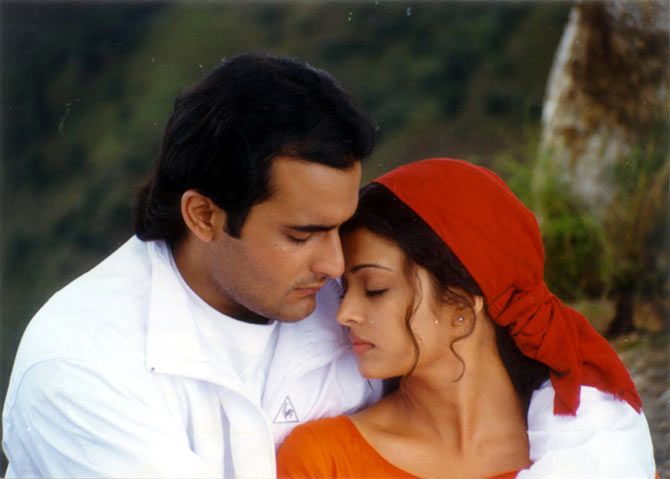 It’s not really a rain song but every time I hear Hariharan’s smooth-pitched ‘Priyaaseeeeeeeeee’ in Nahi samne tu, I smell petrichor.

In this recreation of his original song for Alaipayuthey of which Saathiya is an official remake, Rahman imprints the Mangalayam shlokas with the lilting love song Oh humdum suniyo re to lend it individuality, the upshot is romantic beyond belief. 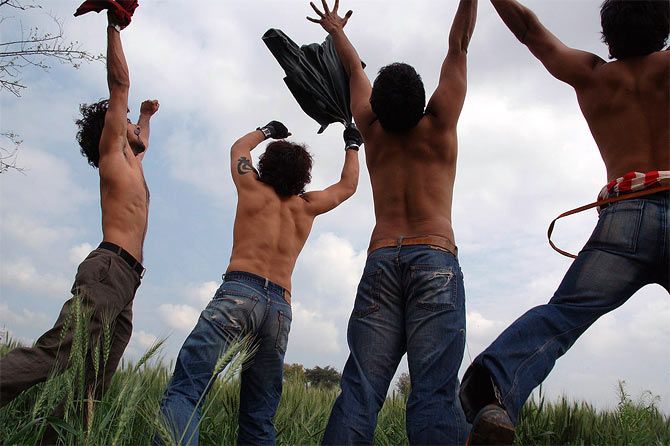 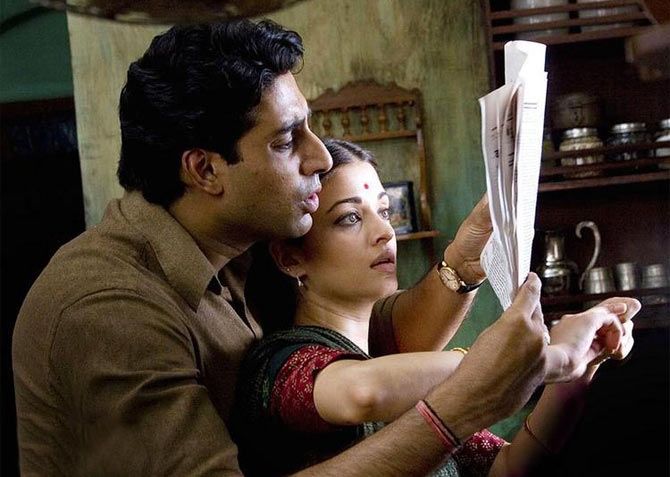 Image: A scene from Jodha Akbar

Whether it’s capturing the fondness of Javed Akhtar’s words “Shahon ka shah tu, Ali ka dulaara,” or appealing to the divine force with his pitch-perfect might in the magnificent Sufi symphony, all I can say is play it again, Rahman. 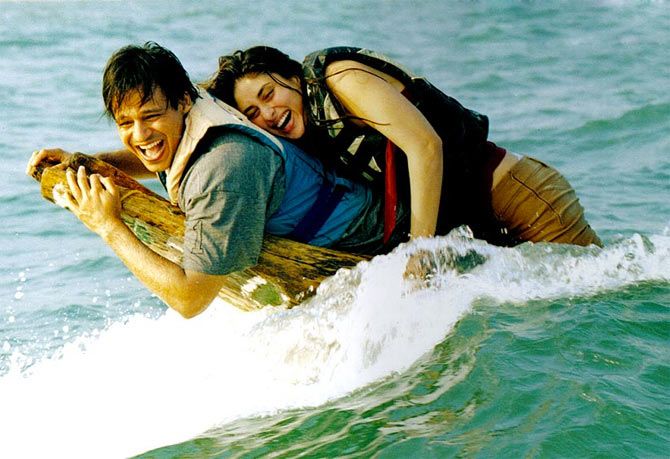 That thrilling ‘thud’ one feels in the heart when left completely awed and speechless by someone breathes in every single pore of this poignant Ghajini ditty.

It’s meant for the plot’s premise but it reaches out beyond, much beyond. 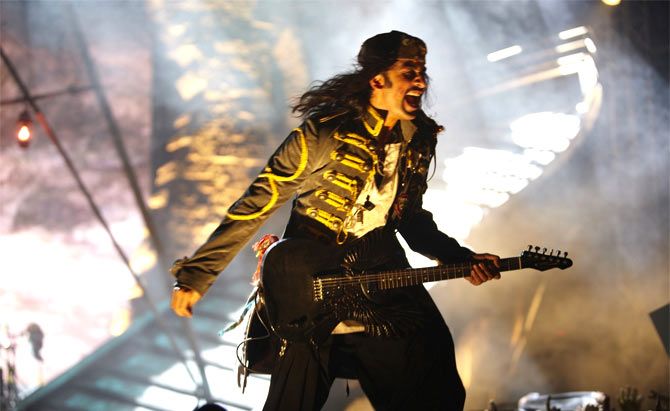 As much as I adore Sadaa Haq and Tum Ho, Nadaan parindey’s mixed elements temperament, combination of Mohit Chauhan and Rahman on the vocals and a Slash-reminiscent guitar solo in dramatic spurts just seals the deal for me. 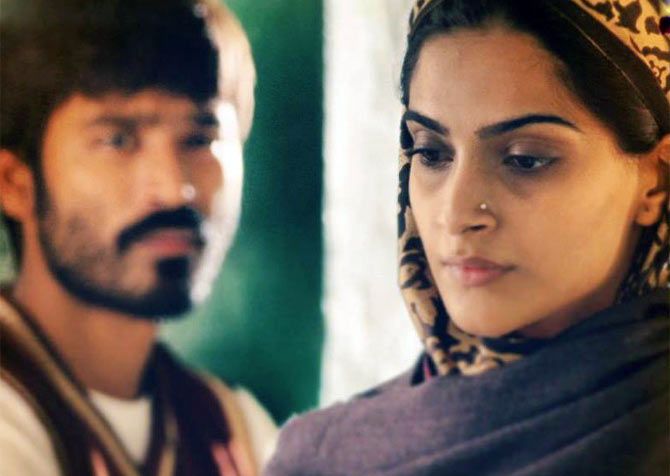 If Dhanush nails his ardent character’s complexities on screen, Rahman offers an intricate understanding of his impassioned state behind it as witnessed in the electrifying Sufi beauty, Piya milenge. 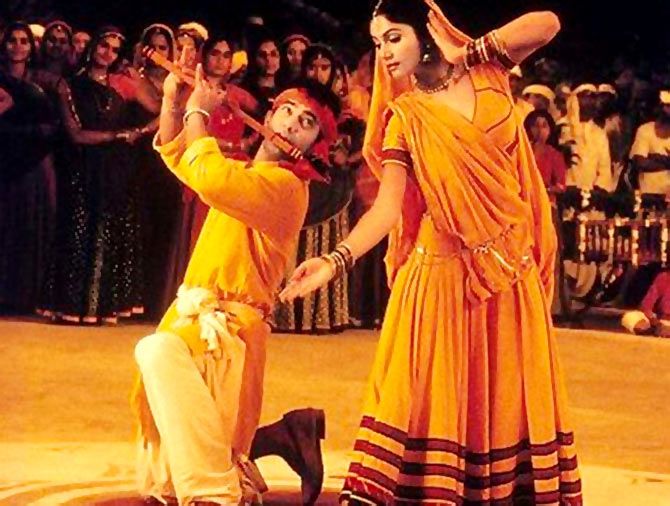 It’s like Rahman recorded this soothing melody in the dead of night, stirring its peace, in a manner only mythical beings can, employing an arrangement that’s elaborate yet restrained. 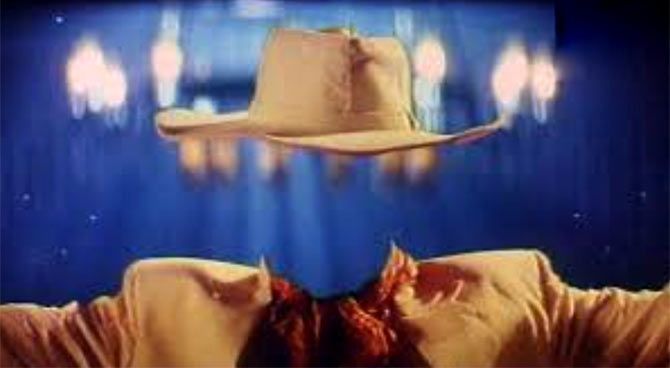 Image: Ajay Devgn in The Legend of Bhagat Singh

One blazing with spirit, the other is mellow, moving and rich in Sonu Nigam and Hariharan’s patriotic, purposeful appeal.