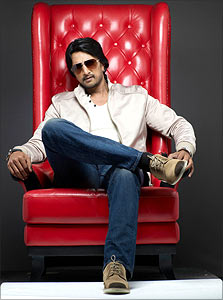 The popular reality TV show will now be in Kannada, and will be aired on ETV Kannada. It will be hosted by actor Sudeep.

Apparently, Sudeep has been inspired by Salman Khan and has even admitted that Salman's style, look and approach towards the Hindi version is sensational. Sudeep admits he will be in a happy place even if he can be half as good as the Dabangg actor.

“Bigg Boss is all about human emotions, it's not a formatted show," Sudeep says. "I am happy to be associated with the biggest television show of Karnataka market.”

The Kannada version will see its local newsmakers and celebrities from all walks of life entering the Bigg Boss house. 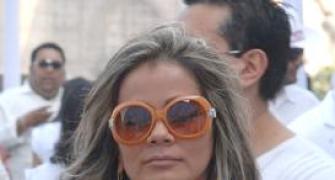 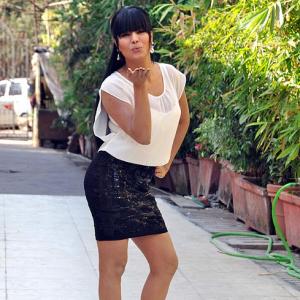 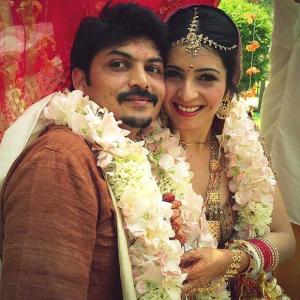