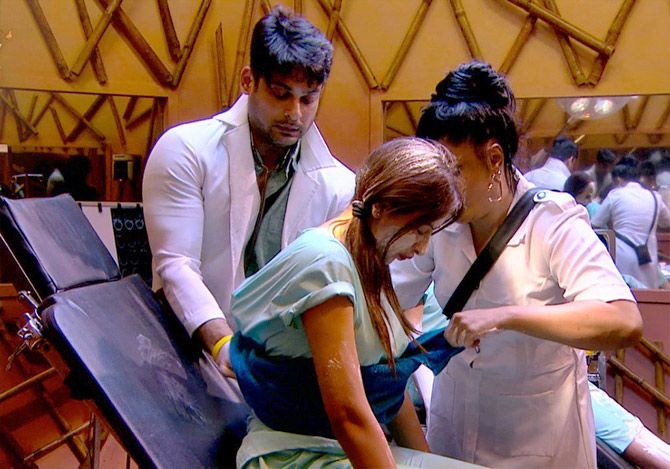 Bigg Boss Day 4 starts off with the contestants indulging in some friendly banter in the garden area.

Asim Riaz entertains everyone by flirting with Shefali Bagga, as she work outs in the gym area.

The first two contestants to get 'tortured' inside the operation theatre are Paras and Shefali. Asim and Arti Singh try their best to make them uncomfortable by provoking them.

But Paras and Shefali perform well and earn points for their team.

Next, Siddharth Shukla and Keona Mitra choose Mahira and Shehnaaz for the task.

Shukla thinks it will be easy to make the girls leave their wheelchairs, but Mahira and Shehnaaz end up doing the task brilliantly and win everyone’s respect.

The last two celebs to get 'tortured' are Dalljiet and Devoleena. Rashami and Siddhartha Dey feed them raw eggs and red chilli powder but the girls stay put and complete the task.

Their team is eventually declared the winner. 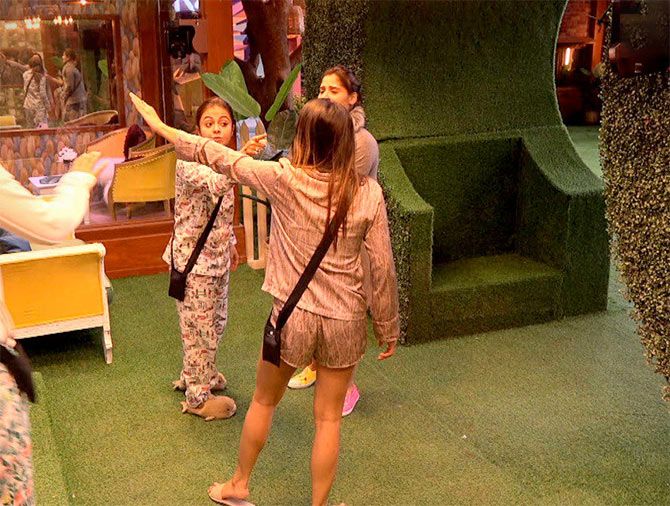 After the task, Bigg Boss announces that the winning team has to choose a queen from among them, who will rule the house, enjoy bathroom privileges and be safe from next week’s nominations.

While Paras, Shehnaaz, Dalljiet and Mahira choose Devoleena, Shefali goes against them and picks herself.

Since the team cannot decide on a queen unanimously, Bigg Boss cancels the prize and says there won’t be a queen at all.

The contestants get upset with Shefali, especially Devoleena, and they have a heated argument. Devoleena calls Shefali a ‘chalak lombi.’

Dalljiet, on the other hand, tells everyone to behave normally with Shefali so that she doesn’t get any more footage.

Late in the night, Shehnaaz has a heart-to-heart chat with Shefali and tries to make her understand the game.

Shefali remains adamant about her decision being right, and Shehnaaz agrees with her.

Well, the Bigg Boss has no queen now.

Who do *you* think should have been crowned? 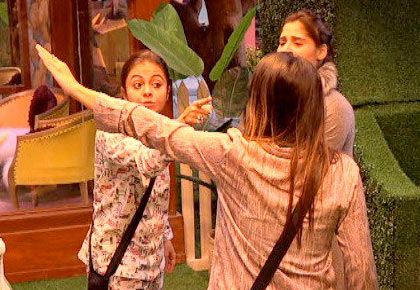 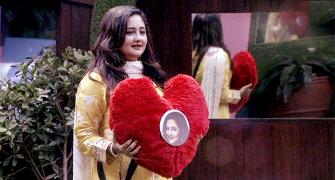 Bigg Boss Day 3: Who is Rashami giving her heart to? 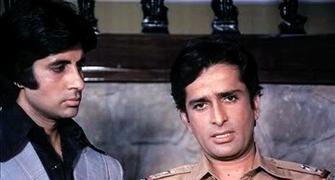 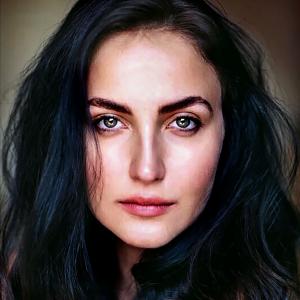 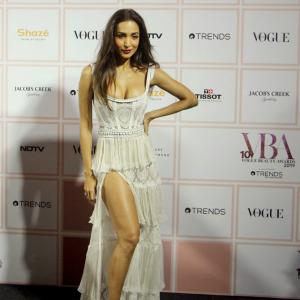