Shamita is fed up with Rakhi and Abhijeet Bichukle's drama and tells Pratik and Nishant she can't handle them for another two weeks. 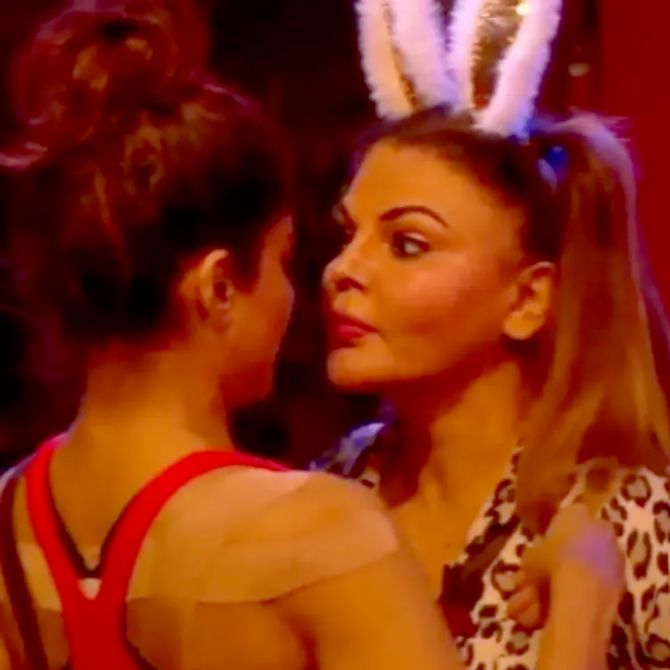 Monday's episode begins with Karan Kundrra and Tejasswi Prakash getting into an argument yet again.

Karan isn't happy after being bashed on Weekend Ka Vaar and says he has never been humiliated so much in his life.

Tejasswi says he has never defended her on the show.

At night, Tejasswi and Karan sort out their differences. The next morning, the contestants are surprised when they learn the show has been extended by two weeks.

Shamita is fed up with Rakhi and Abhijeet Bichukle's drama and tells Pratik and Nishant she can't handle them for another two weeks. She wants to leave the show.

Rakhi is excited to hear the news and starts dancing. 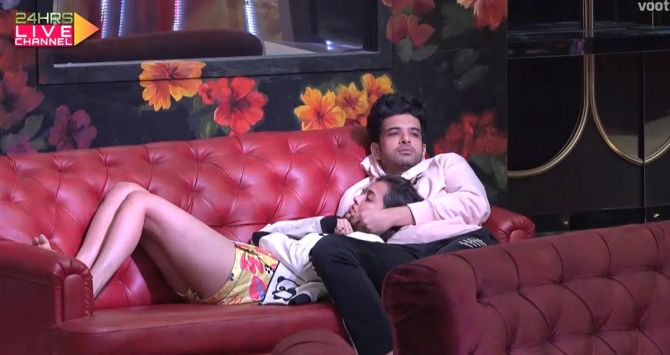 Rakhi votes against Shamita and Nishant.

Shamita votes against Abhijeet, calling him a male chauvinist, and then picks Rakhi.

In the end, Abhijeet and Rashami receive the maximum votes. With that, they are in the danger zone and out of the Ticket to Finale week.

After the task, Rakhi confronts Shamita for nominating her. Shamita makes it clear that she isn't close to anyone in the house, except Pratik and Nishant. Rakhi asks Nishant why he nominated her. She tells him that she doesn't have a personal problem with him, unlike Shamita who betrayed her after calling her a 'sister'.

At night, Rakhi and Abhijeet discuss Shamita and how she used them. Rakhi even makes fun of her injury.

In the garden area, Karan and Rashami chat. Rashami says Karan was wrong in nominating her just for Tejasswi. Karan explains his point of view, but Rashami doesn't agree.

Tejasswi and Rakhi mock Rashami as they talk about Karan and her.

Later, Tejasswi asks Karan about his conversation with Rashami and the latter reveals that she is missing Umar Riaz. 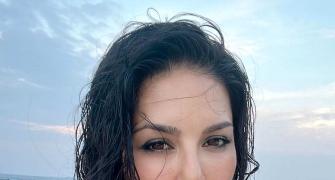 It's Sunny In The Maldives 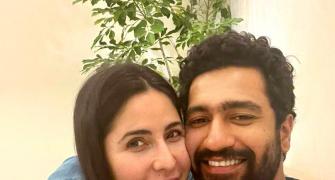 'Happy one month my love' Here's Where YOU Can Watch The Golden Globe Winners