With three contestants out of the house and wild card contestants ready to enter, it will be interesting to see how the dynamics change in the Bigg Boss house. 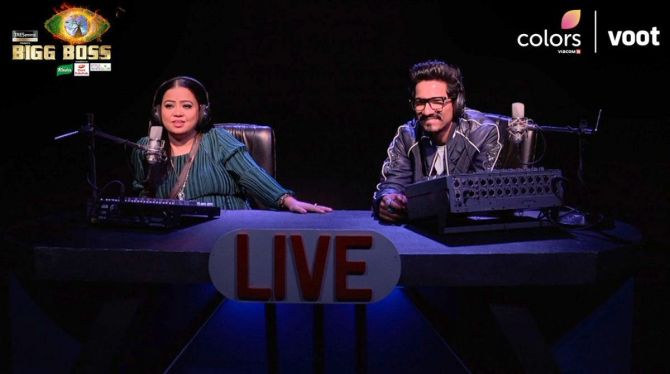 Karan gets upset with Tejasswi as she agrees to switch duties with Shamita Shetty.

Vishal Kotian, on the other hand, tells Shamita that he was hurt when Tejasswi told him that he isn't Shamita's priority.

Shamita assures Vishal to trust her and not doubt their bond.

The contestants get excited as Bharti Singh and Haarsh Limbachiyaa enter the radio room and greet everyone.

But their happiness is short lived as Bharti announces they are in the house for eliminations. 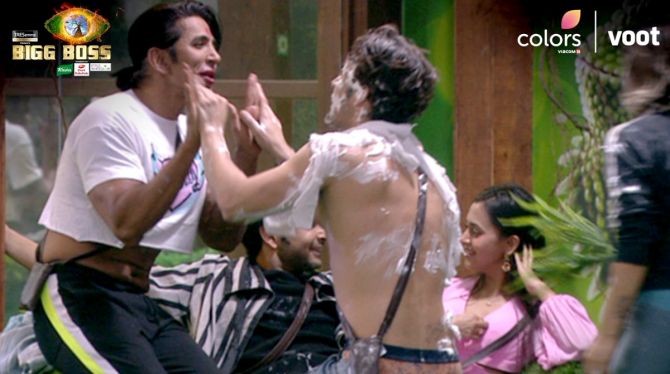 The bottom five contestants are given some fun tasks to perform by Bharti and Haarsh.

They have to grab the attention of the top five contestants with their quirky antics.

Later, he roams around in the house covered in foam! 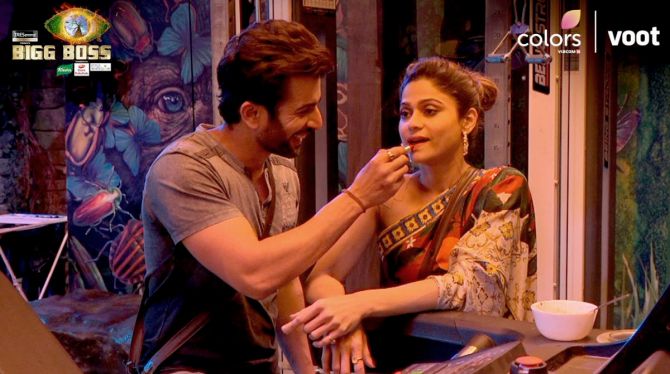 Neha turns into a superhero whereas Jay Bhanushali dresses up like a girl to grab eyeballs.

He even applies lipstick on Shamita and Tejasswi. But he gives up soon.

The whole segment is hilarious and it's refreshing to see the housemates doing a task with so much dedication. Soon the buzzer rings and Bharti announces that the task is over.

Neha praises Karan and Tejasswi for motivating the bottom five contestants throughout the task.

She also talks to Vishal about Jay and they wonder why he gave up the task midway.

Bharti and Haarsh announce the results. 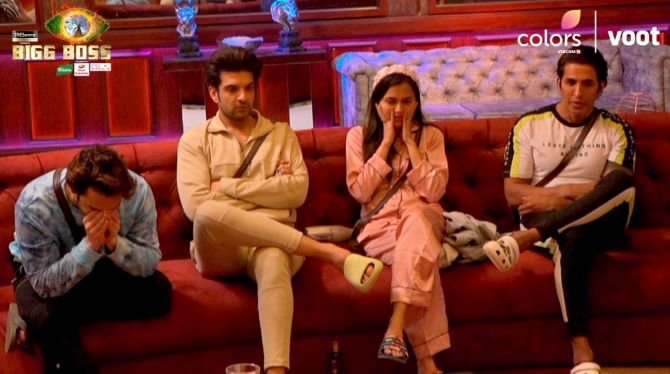 Jay, Neha and Vishal get eliminated whereas Umar and Rajiv get saved by the audience for performing the task well.

At night, Tejasswi and Karan decide they will talk to the cameras like Vishal did in order to carry on his tradition. 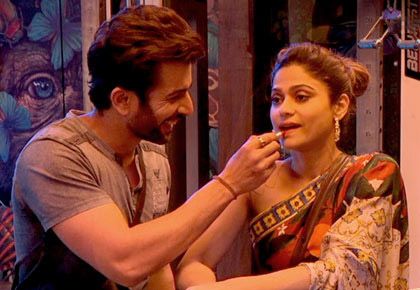 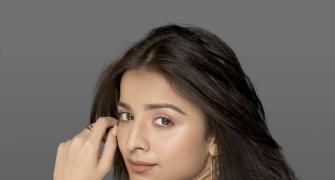 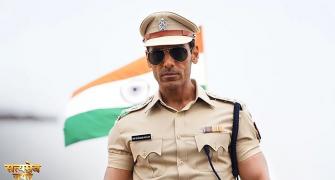 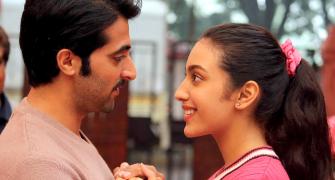 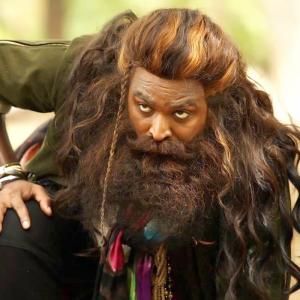