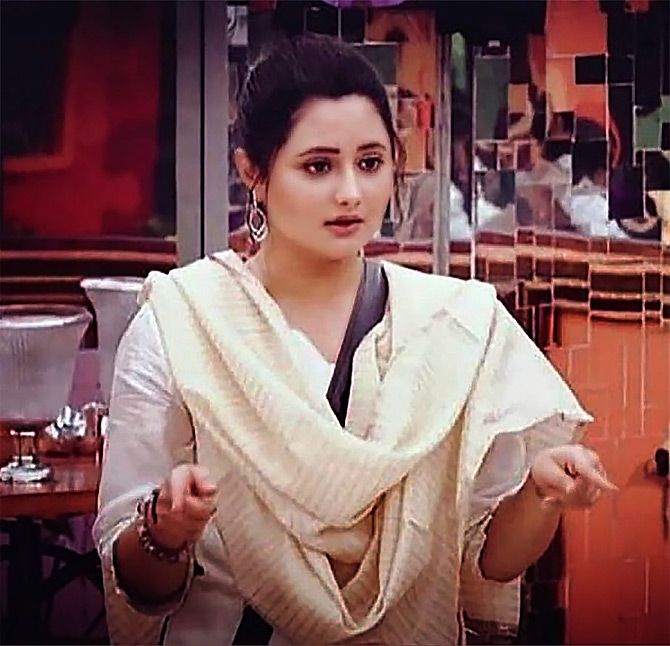 Tuesday’s episode starts with Rashami Desai, Shehnaaz Gill and Arti Singh discussing Arhaan Khan and how Desai should stay away from him after leaving the Bigg Boss house.

Rashami claims she went blank when Salman Khan revealed the details of Arhaan's marriage and child.

Yet, she continued her relationship with Arhaan inside the house and the two seem inseparable.

But the latest Weekend Ka Vaar episode has changed their equation drastically.

For those unaware, last week Himanshi Khurana came in the house as Asim Riaz’s 'connection' and told him and Vishal Aditya Singh about her meeting with Arhaan and how he cried in front of her.

Salman highlighted this on the episode and Rashami got very upset.

She asked Himanshi not to meddle in her private matters.

The popular television actress was hurt by Arhaan’s behaviour and his manipulative way of clearing his image on the national television. IMAGE: Arhaan, second from left, with Shehnaaz, Rashami and Vishal, earlier on the show.

In yesterday’s episode, the contestants had to face the media and answer their questions.

As expected, Rashami was bombarded with questions about Arhaan and where their relationship stands currently.

For the first time, she seemed clear about her relationship status. 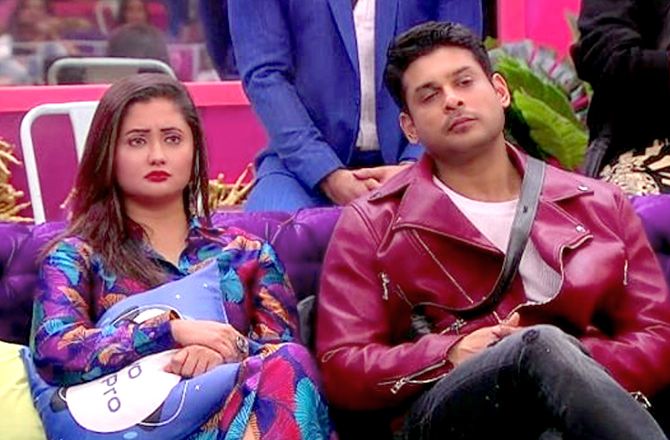 Rashami was also asked about her changing equation with Sidharth Shukla, and she replied that if he behaved nicely with her, she would reciprocate.

As far as staying cordial outside the house, Rashami wittily remarked that since they are in the house right now, she can only talk about their equation inside.

In the season so far, many called Rashami 'confused' but going by her answers to the media, it seems she is quite smart and definitely knows how to play the game. 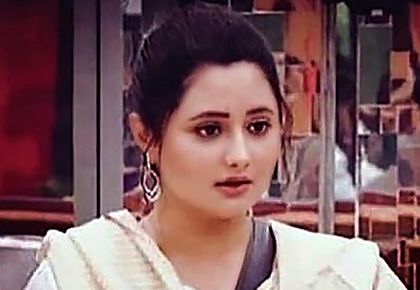 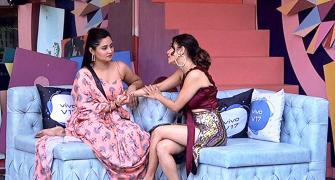 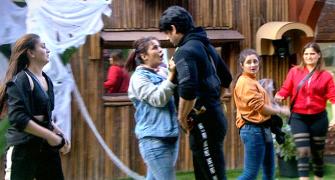 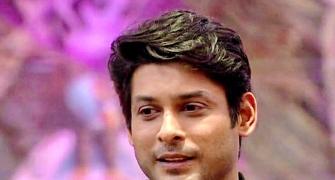 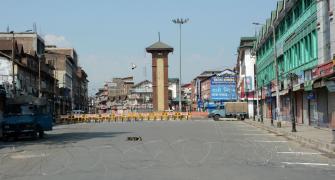 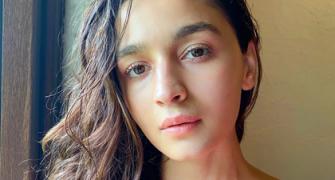 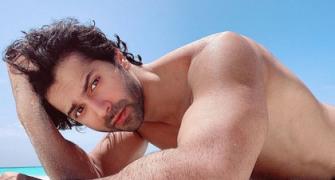 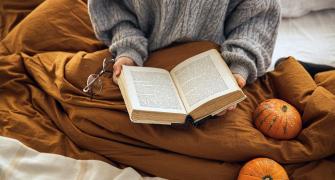 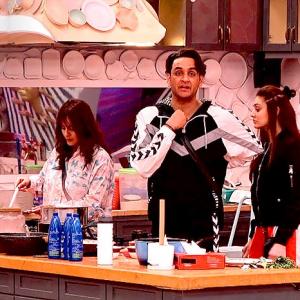 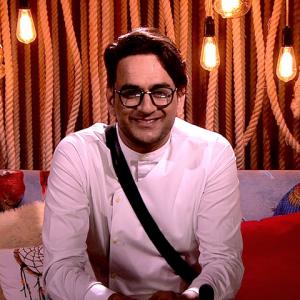