'... like the people in the house who cry at the drop of the hat. I can't do such things.'
'I never indulged in dirty games and played with my heart.' 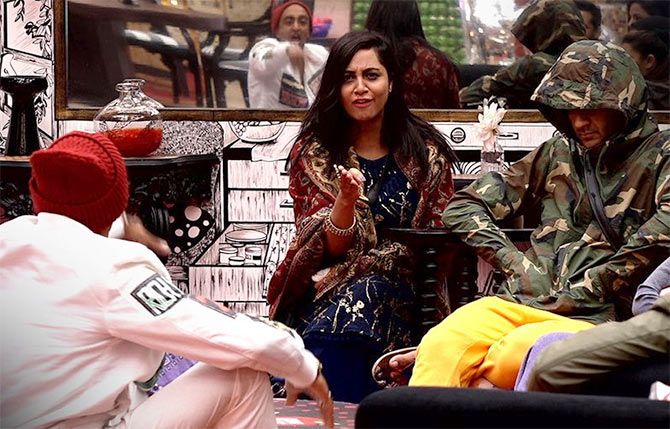 Arshi Khan, the latest contestant to get evicted from Bigg Boss 11, is upset about her elimination.

At first, she wore her Queen of Controversy tag quite proudly in the house, but changed her strategy gradually and went on to form close bonds with everyone.

She also entertained the contestants -- and the viewers -- with her punchlines and devil-may-care attitude.

She discusses her BB 11 stint with Rajul Hegde.

You were so entertaining in Bigg Boss. Why do you think you got evicted?

After surviving 12 weeks of tough competition, I really cannot believe that I had to leave at this juncture.

I was expecting to go to the final.

When I came out of the house, I learnt that people really appreciated me.

Everyone had positive things to say and I could not have asked for more.

I was recently shooting for an episode of Entertainment Ki Raat and children started calling me 'Arshi Begum'.

I ranked second in Google India's Most Searched entertainment list.

I still feel bad and wonder how could I get fewer votes when the janta likes me?

I really felt insulted when people, who do not provide content like Puneesh Sharma, Luv Tyagi and Priyank Sharma, stayed inside the house while I came out.

I'm not fake like the people in the house, who cry at the drop of the hat. I can't do such things.

I never indulged in dirty games and played with my heart.

I laughed, cried, fought but also had a wonderful time.

Your eviction was reportedly planned because of an arrest warrant?

They spoke about that now because I was doing such a big show.

You know how the world is, na? They want to dig your past, when they see you do well.

No arrest warrant has been issued against me.

I want to work in movies, be a dancer. I would like to do item songs. And more reality shows. 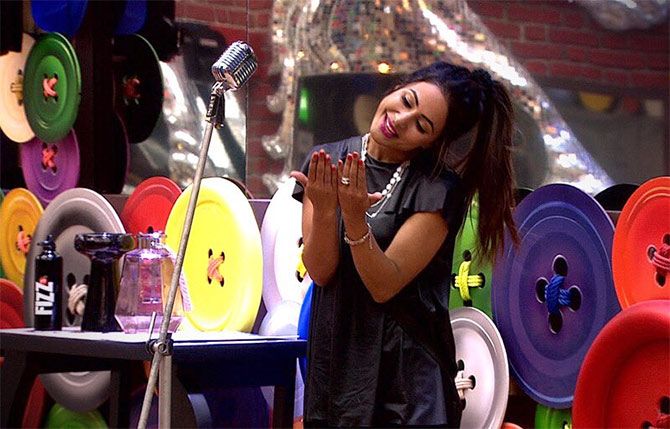 Who are those fake people in the house?

Hina Khan is fake and selfish. She thinks very highly of herself, making everyone else feel like a bunch of losers.

She rents branded clothes to look classy, and has to return them the next day. It was really funny.

What I hated about her is that she would boast a lot about wearing branded clothes, driving an Audi, and working in the industry for eight years and 'rule people's hearts'.

She is playing a very dirty game.

She did not do anything in the house apart from applying make-up, wear rented clothes and walk around.

Shilpa Shinde is always in the kitchen.

You had a good equation with Shilpa at first, but slowly, it deteriorated.

I started calling her "ma", but she is very possessive, and that's not right.

I tried to support Hina when she was lonely, and that's when my relationship with Shilpa deteriorated.

She forced me to choose between Hina and her.

She used to control me which I liked initially.

But if I am living in the house, I have to be with everyone, not just her.

At times, she would say things to hurt me.

She would also scream at me. And she was never there for me when I needed her.

Hiten loves his wife Gauri too much so I couldn't fasao him (laughs).

We hugged only once in the show.

People would go and sit on his bed, but I never did that.

We maintained our distance and yet pulled each other's leg.

I would tell him that I will tease him in front of his wife once we got evicted. 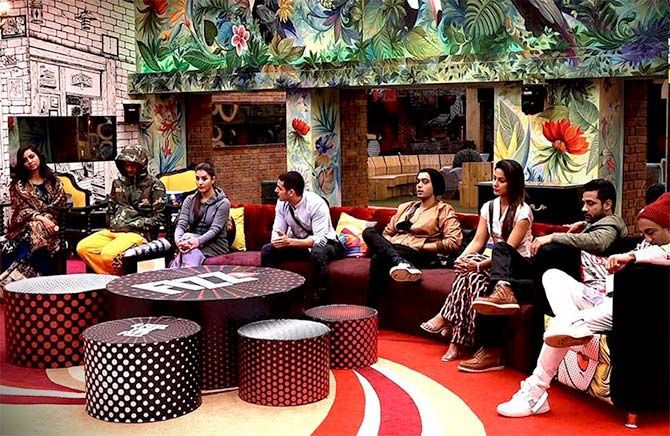 Salman is my jaan.

I have seen him blushing!

Whenever I teased him, he would become as shy as a kid and be wordless.

We had our share of banter and I enjoyed pulling his leg.

Honestly, I have learnt a lot from him, like how to speak and behave in the house.

I came out a changed person, thanks to Salmansaab as well as Vikas Gupta and Shilpa Shinde.

Was Vikas upset when you got evicted?

He is the only one who is using his brains as he plays the game.

He keeps his strategy ready not only to save himself, but also his loved ones.

I see Shilpa, Hina and Vikas in the finale.

The only people I wish to meet after the show are Vikas, Mehjabi Siddiqui and Shilpa. But I do not hate nor love the others. 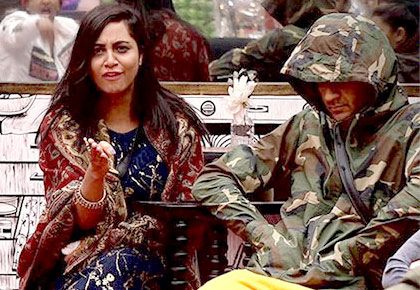 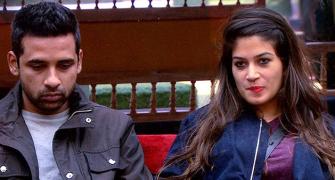 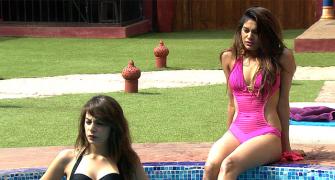 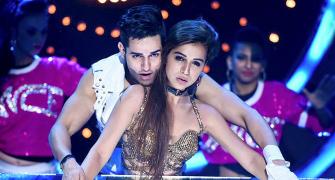 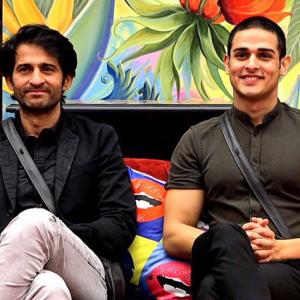 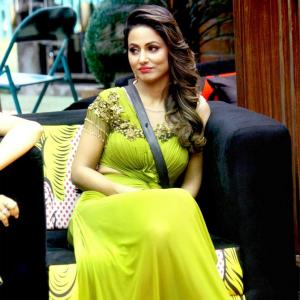