News
Business
Movies
Sports
Cricket
Get Ahead
Money Tips
Shopping
Sign in  |  Create a Rediffmail account
Rediff.com  » Movies » Behind the scenes: Dil Dhadakne Do, Hrithik and more at IIFA

Behind the scenes: Dil Dhadakne Do, Hrithik and more at IIFA 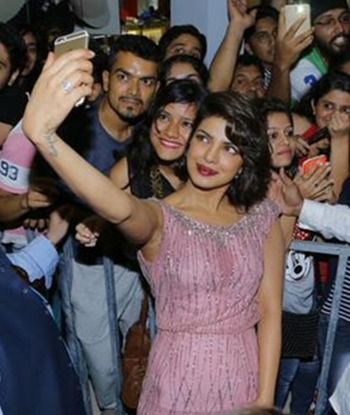 Bringing you all the action from the high profile do.

While several Bollywood A-listers made their way to the 16th IIFA awards on June 5, a lot was going on off camera too. 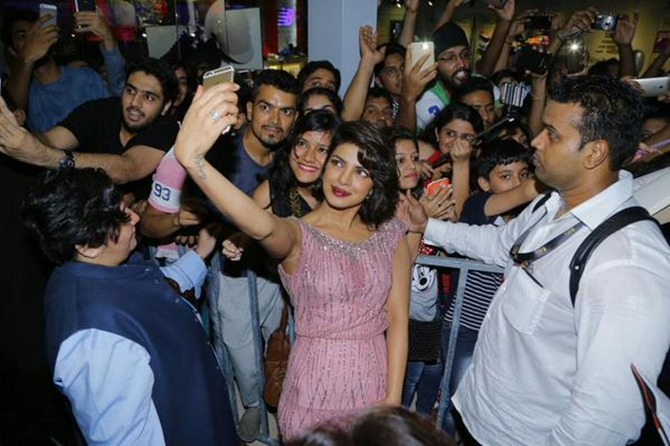 This just in, Priyanka Chopra clicks a selfie with fans ahead of the screening of her new film Dil Dhadakne Do at IIFA. 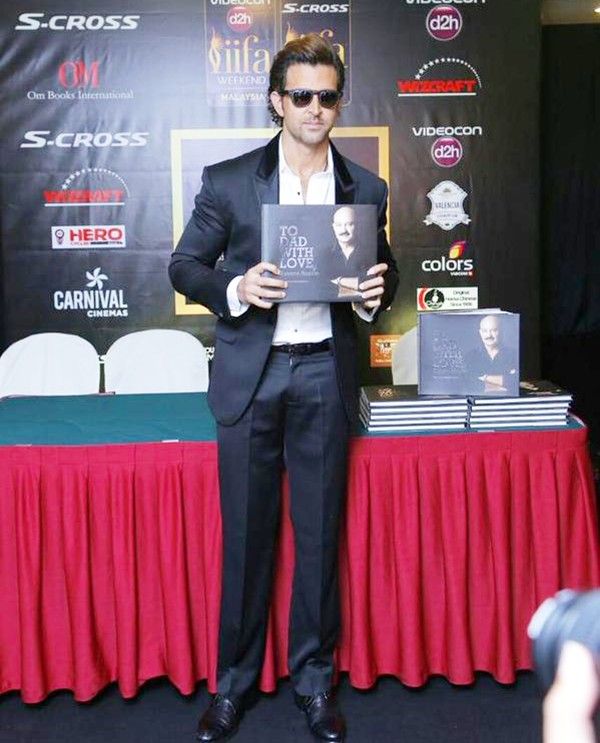 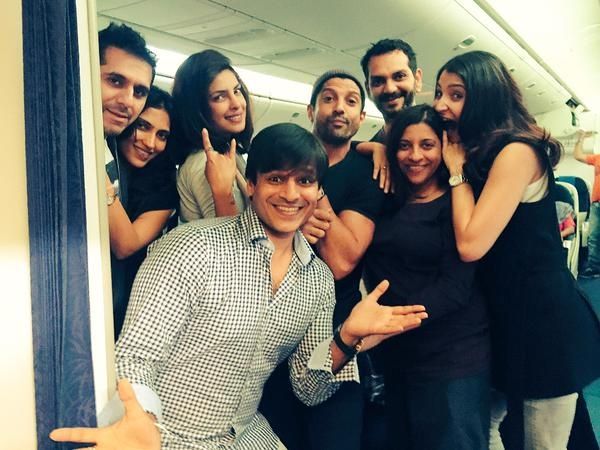 Dil Dhadakne Do star Farhan Akhtar tweeted a picture of himself with his costars and Vivek Oberoi. 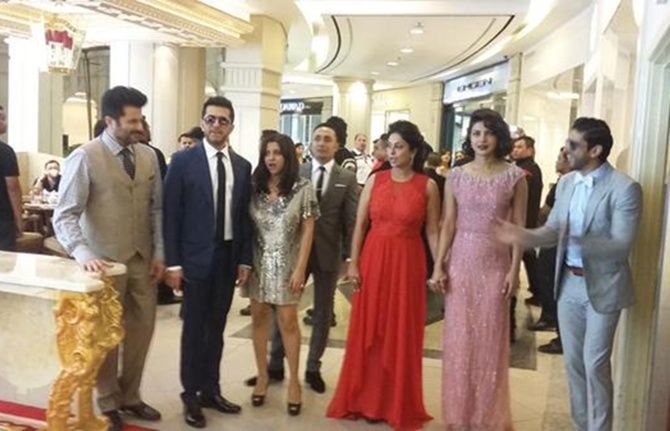 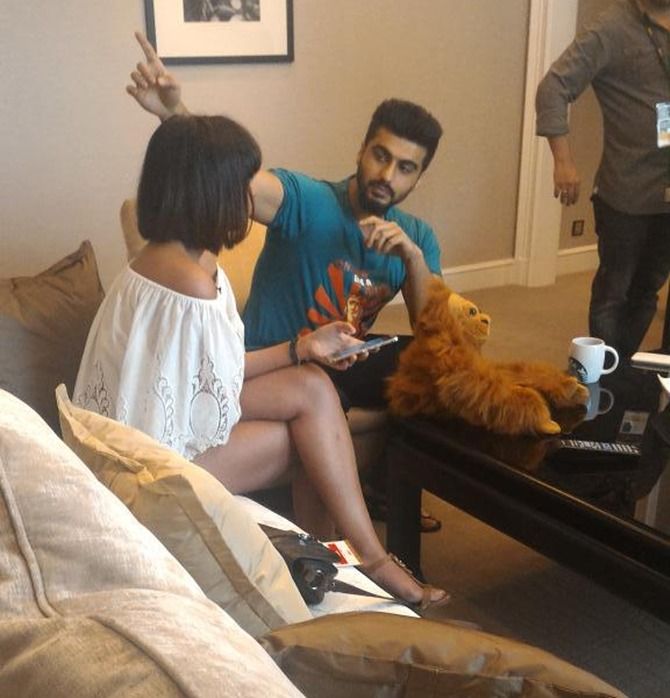 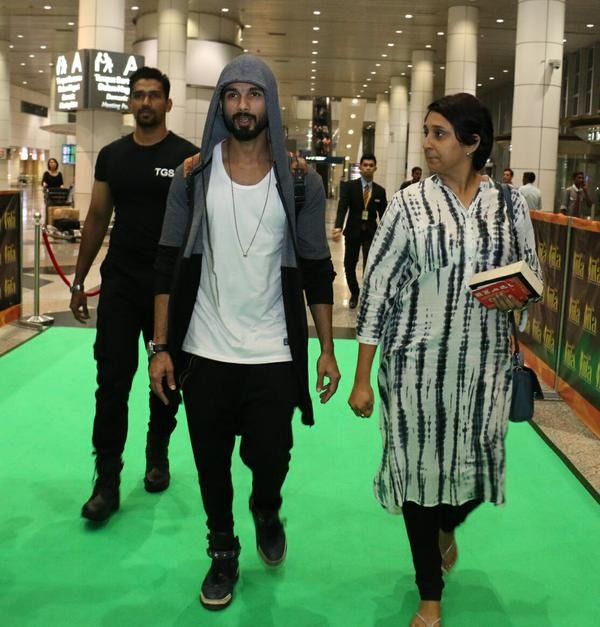 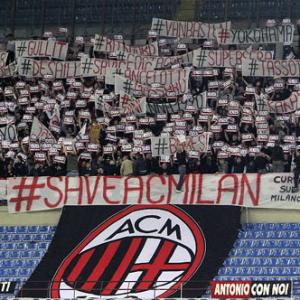 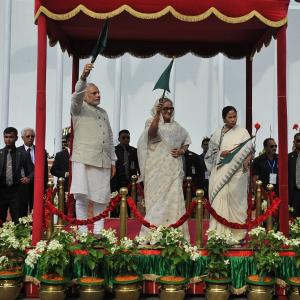