'#banbeef How will anyone take the law seriously now?' 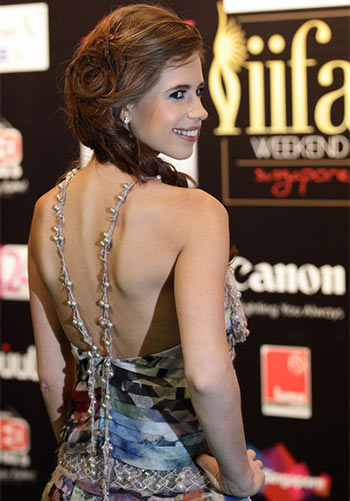 The Maharashtra government has banned cow slaughter, and several celebrities turned to Twitter to vent their ire.

Richa Chadha: I am a vegetarian. And banning beef is communal politics.

Kalki Koechlin (in the picture): How will anyone take the law seriously now? #banbeef #kuchbhi

Nimrat Kaur: No beef. Now no jokes on this please.

Sonam on a road to recovery

Sonam Kapoor, who has been detected with the H1N1 virus, is slowly recovering.

Updating her fans, Arjun Kapoor tweeted: 'So all of u guys asking about @sonamakapoor she s getting better slowly...but thank u all for the concern.'

Director and screenwriter Prakash Jha has started working on the sequel to his National Award-winning film Gangaajal.

'Couldn't help sharing my thoughts with you all.. In the process of scripting Gangajal 2. I guess another journey beings at #MakingMovies,' he tweeted.

'While audience rates a movie on how well it enjoyed the 3hrs,we spend months (sometimes years) in getting the script right. And the most challenging and exciting part is creating fiction with facts to tell an engaging story,' he added.

The Sharmas on Farah Ki Daawat 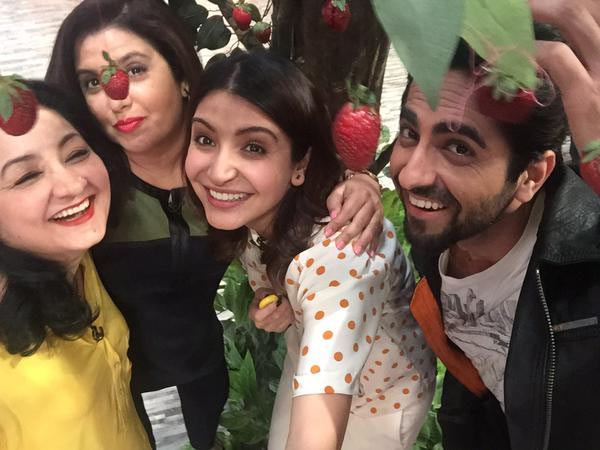 Host Farah Khan shared a picture (above) and tweeted: 'With her came her wndrful mom Aashima n my old pal @ayushmannk .. It's so lovely 2 do a Daawat where the guests cook.' 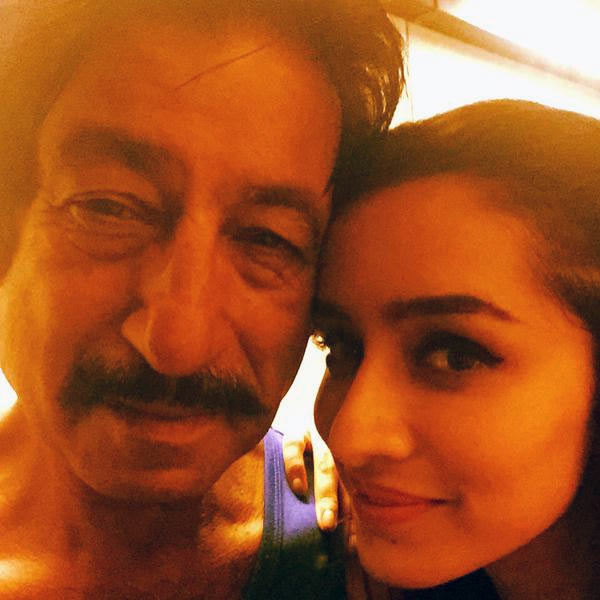 Shraddha, who celebrates her 26th birthday on March 3, shared a picture with her dad Shakti Kapoor (above) and wrote: 'He's back home today!!!'

Meanwhile, her brother Siddhanth wished her on Twitter: 'Happy Birthday my angelic sister @ShraddhaKapoor .. life is way better with you around.. stay blessed.'

Shraddha will be next seen in Remo D'Souza's ABCD 2. 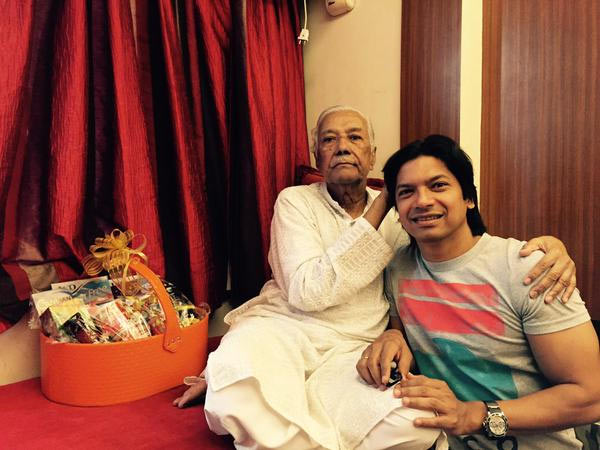 Singer Shaan, who recently visited him, shared a picture (above) and tweeted: 'My Guruji, Padmavibhushan Ustaad Ghulam Mustafa Khansaab turns 84 today!! May he continue to bless us with his Music!'

Khan was awarded the Sangeet Natak Akademi award in 2003.