Ayushmann Khurana, who is shooting, was missing at the celebrations.

Badhaai Ho is not only a Rs 100 crore plus movie, it is a big winner at all awards events.

No wonder, its makers decided to celebrate the film's dual success. 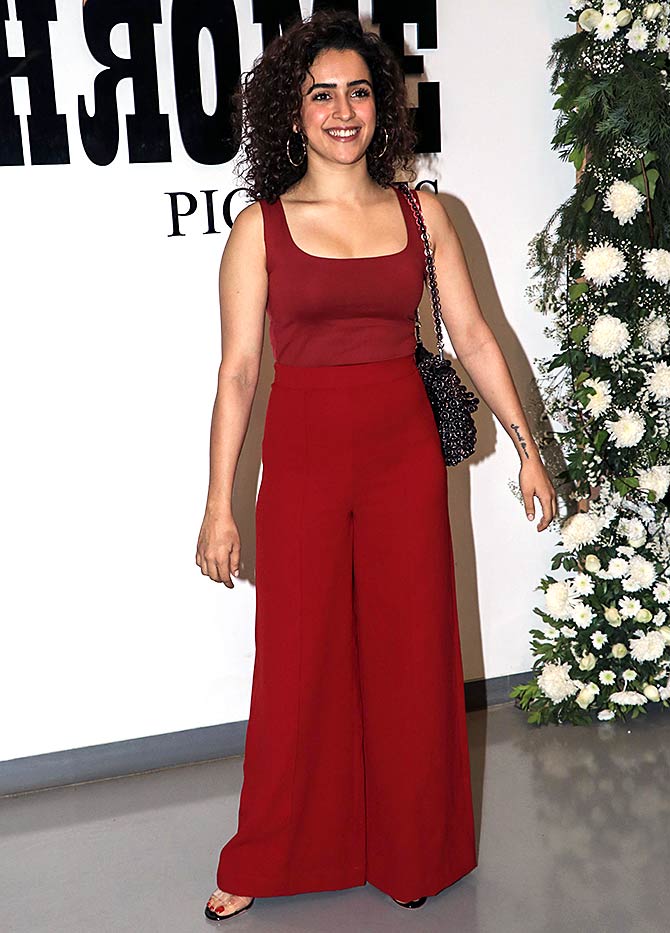 Sanya Malhotra, whose next film Ritesh Batra's Photograph will be screened at the Berlin film festival. 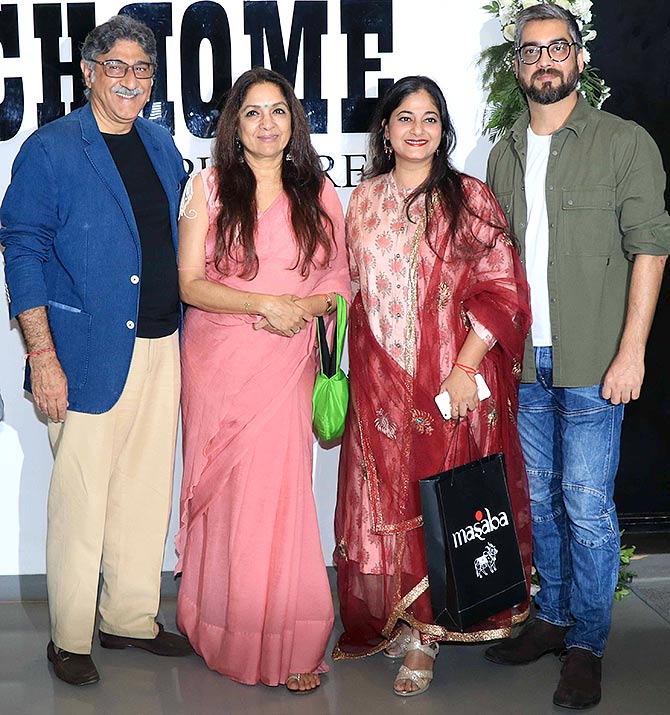 The actress -- who said she was wearing a 20-year blouse at the party -- is seen here with husband Vivek Mehra and Director Amit Ravindrenath Sharma along with his wife (and a movie director as well) Aleya Sen. 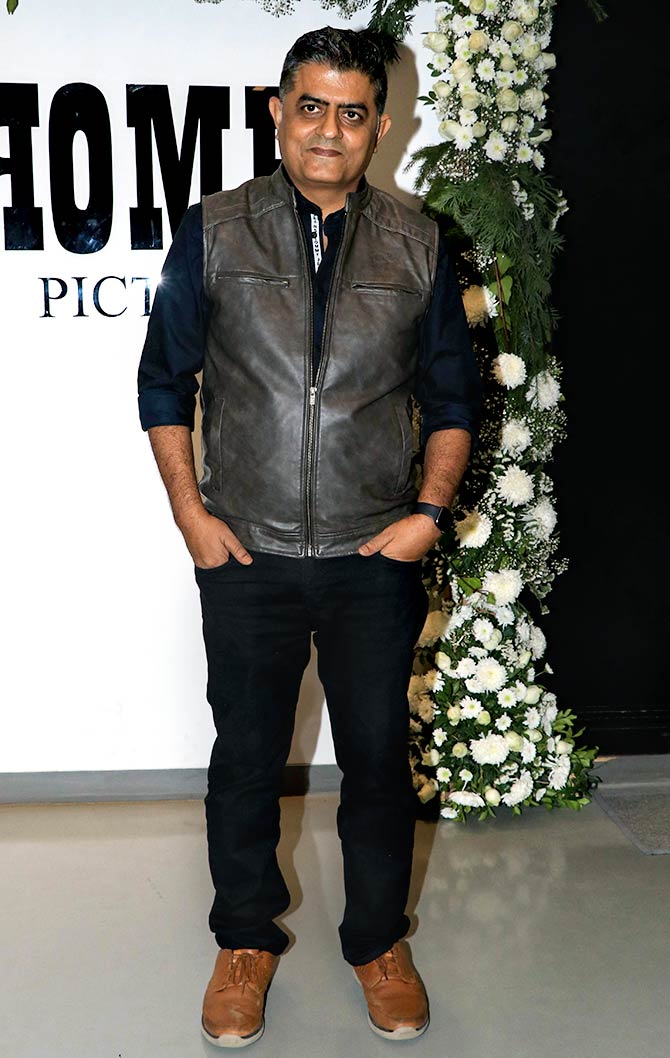 Gajraj Rao, whose performance Rediff.com critic Sreehari Nair applauded as the 'performance of the year'. 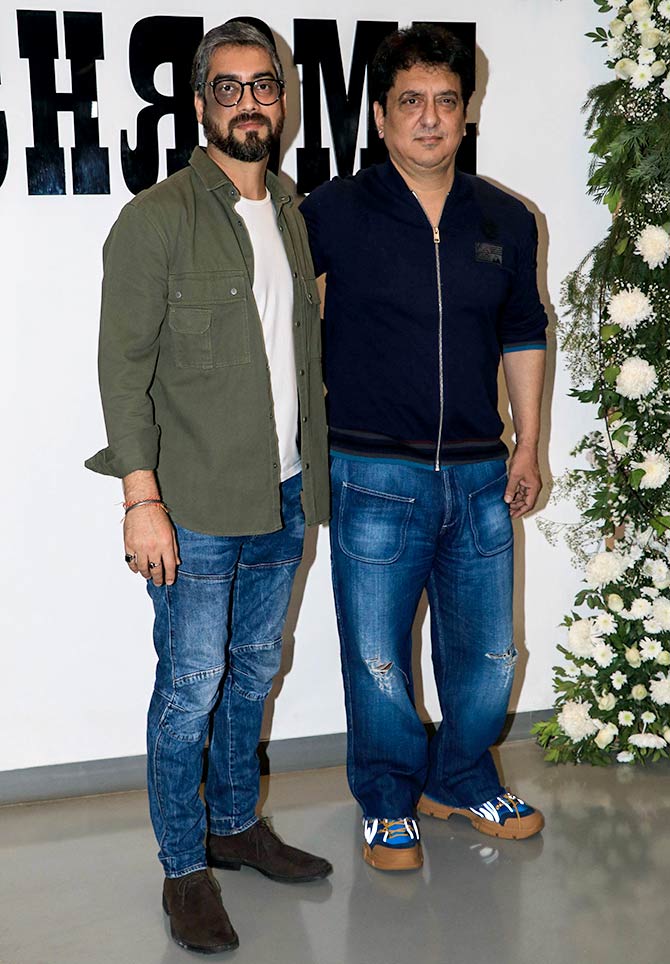 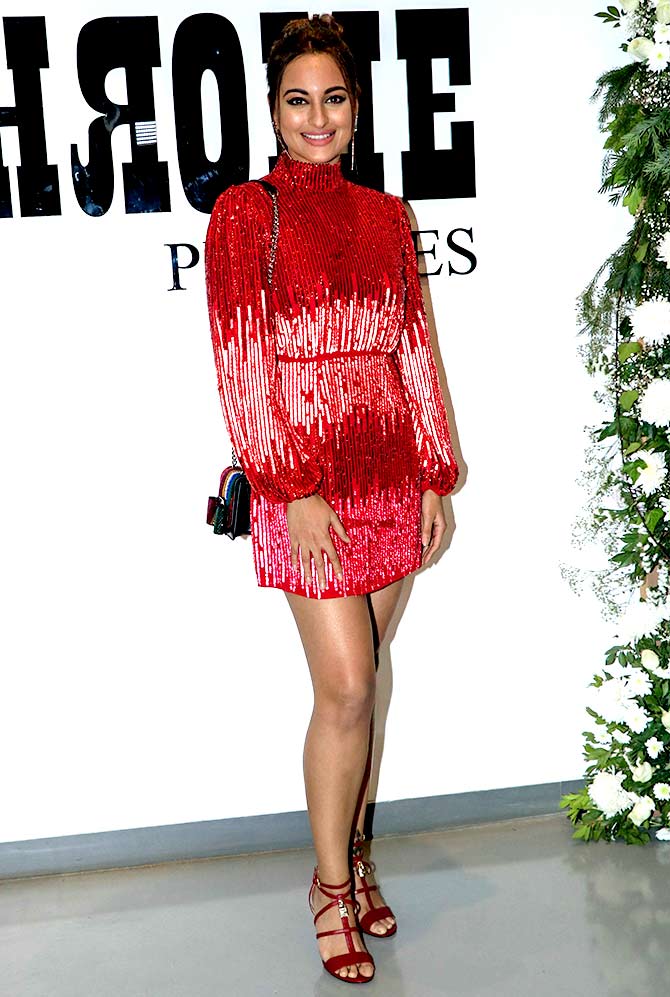 Sonakshi Sinha, who is seen a lot at parties these days. 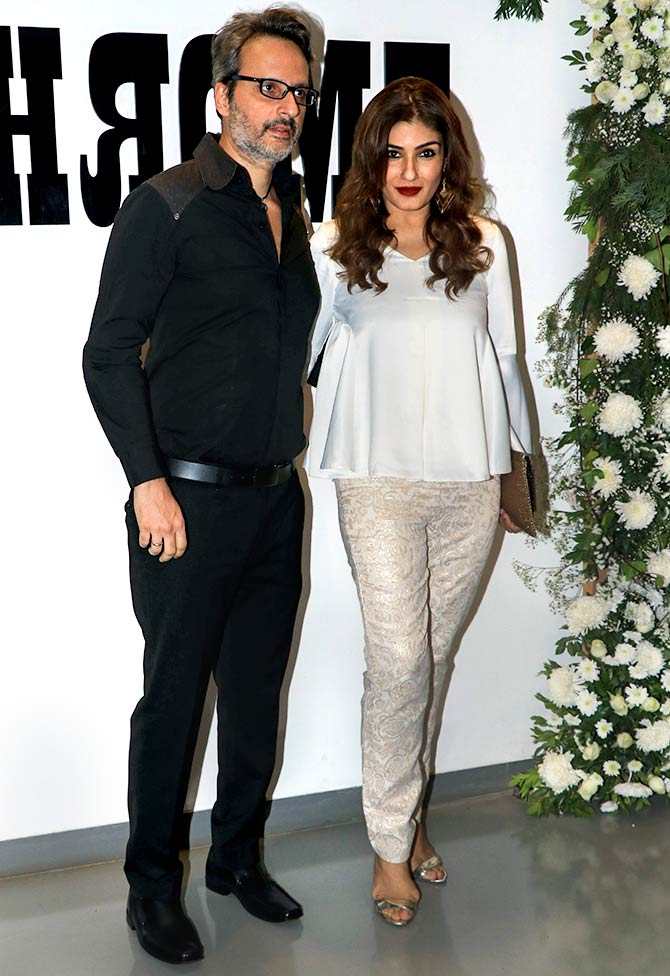 As are Raveena Tandon and Anil Thadani. 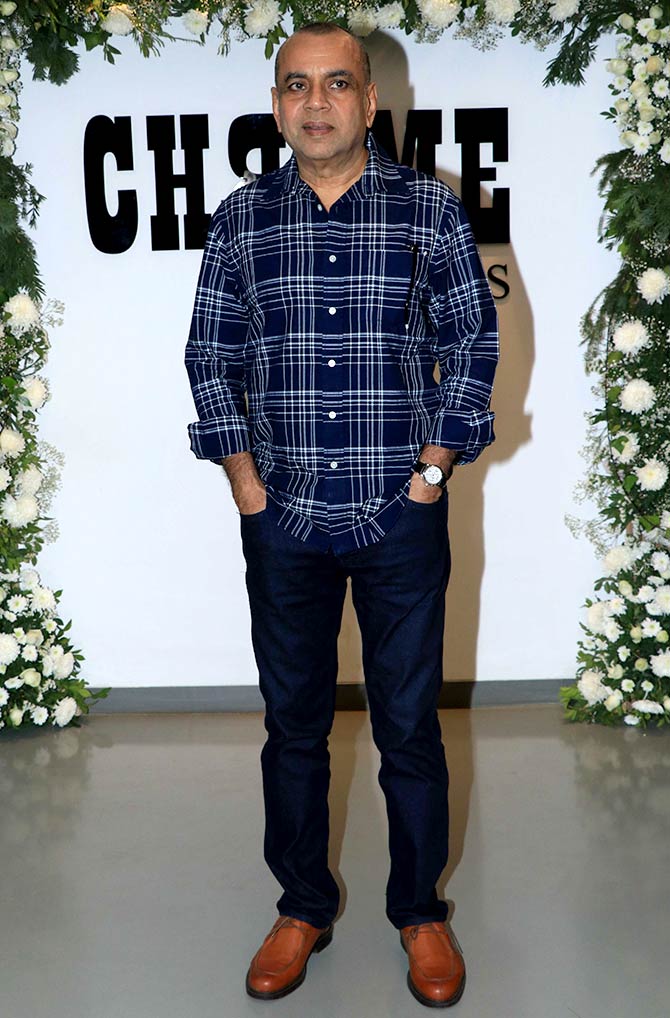 Paresh Rawal, fresh from the success of Uri. 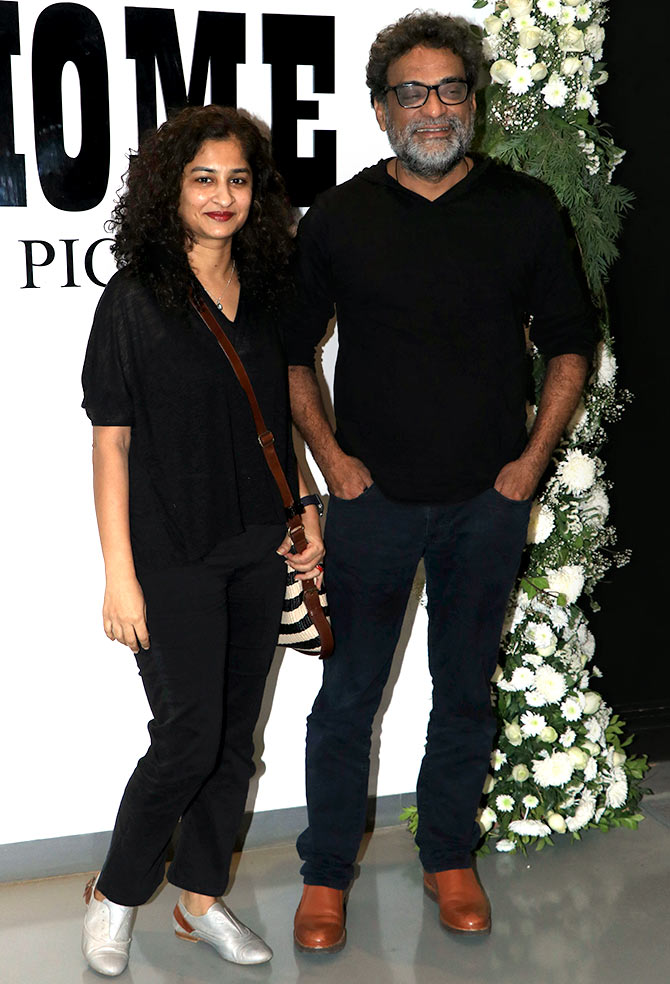 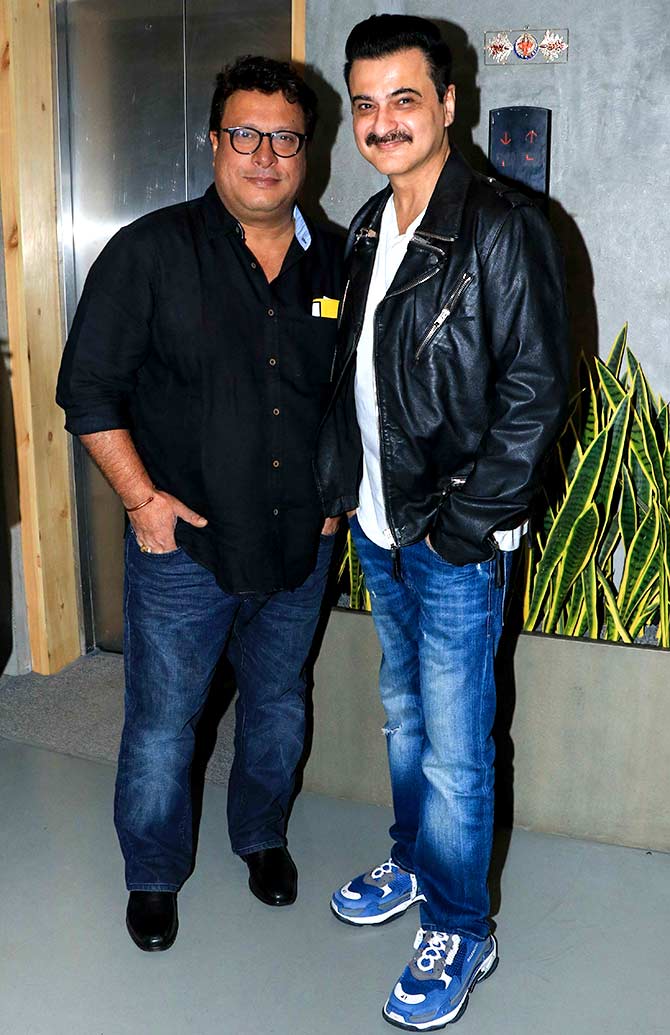 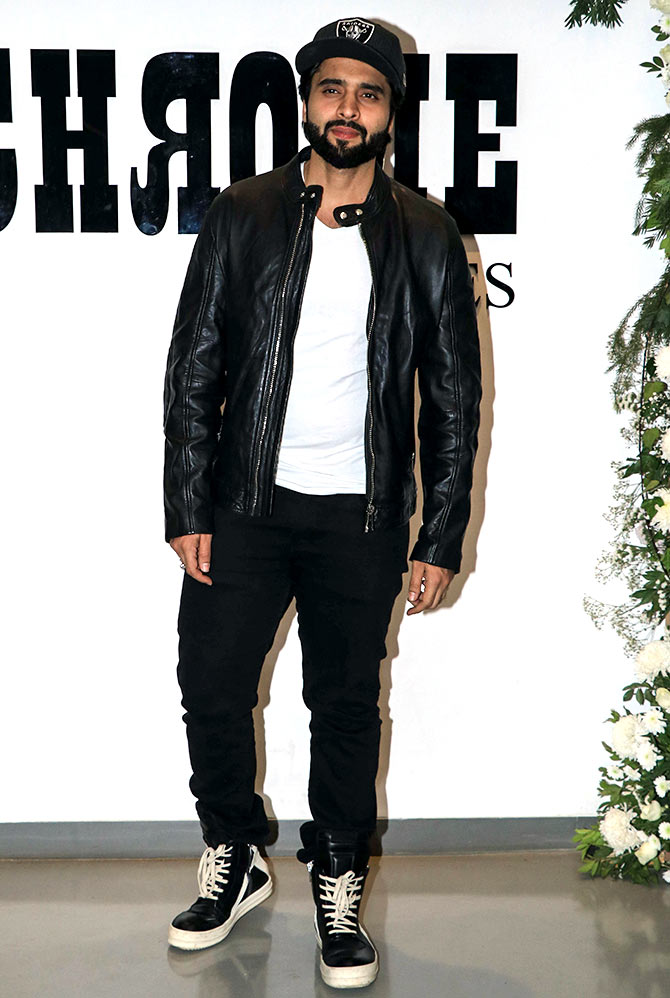 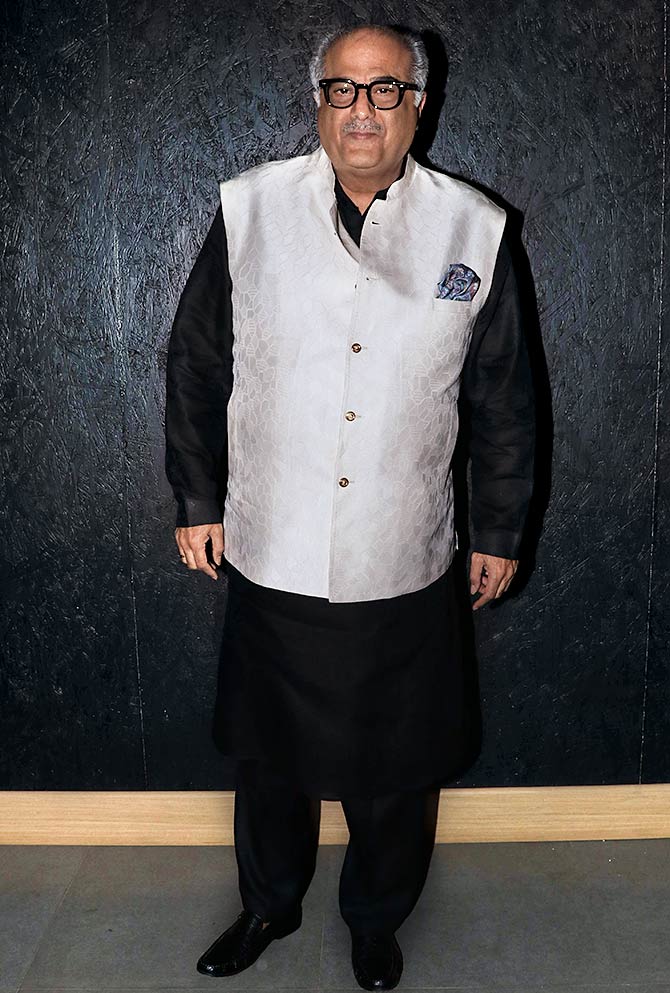 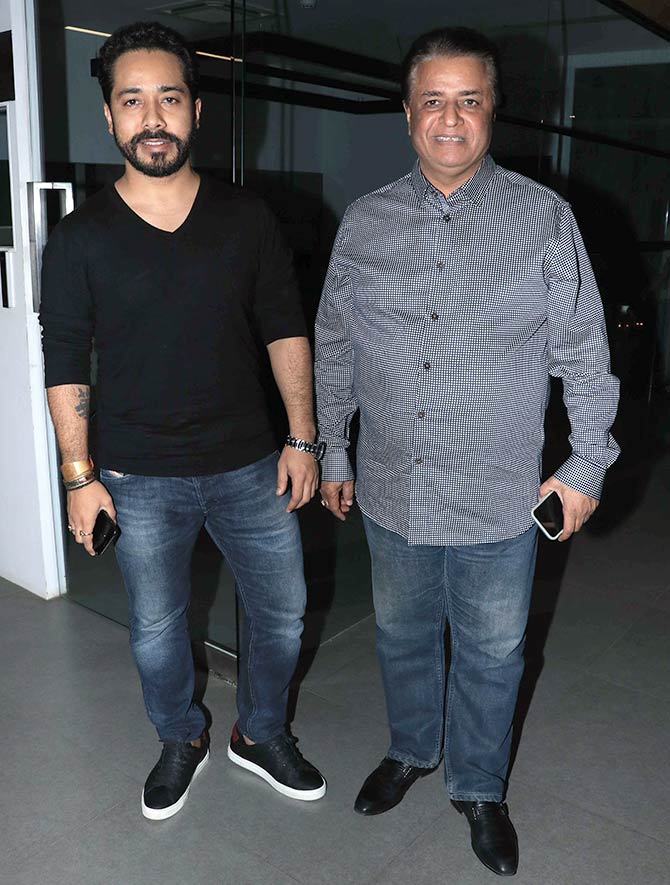 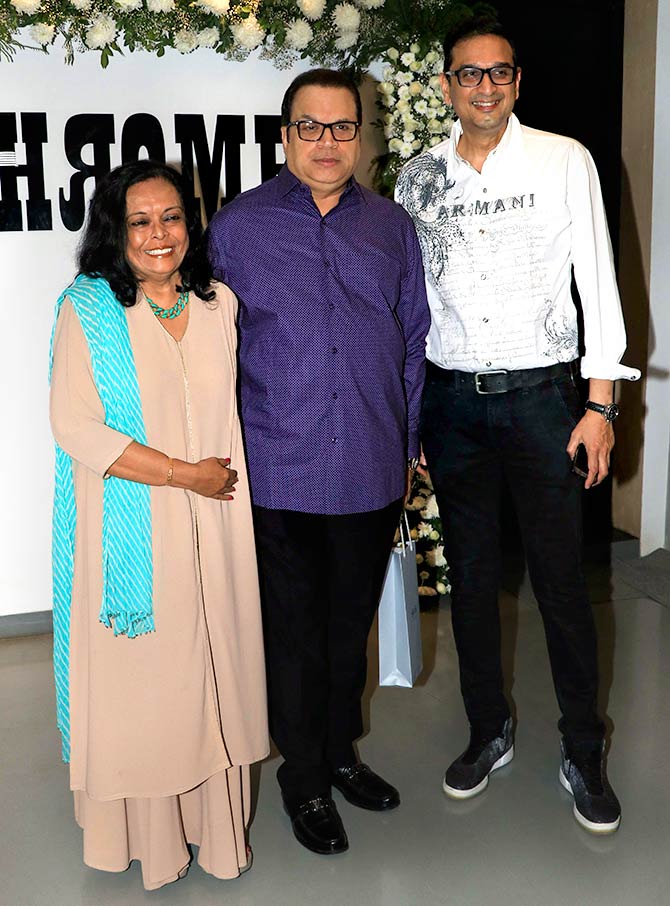 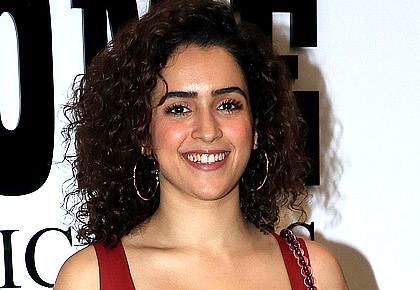 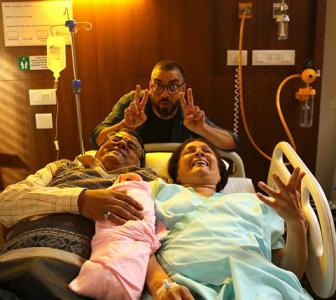 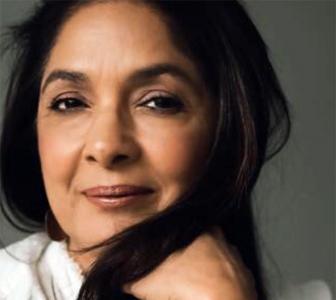 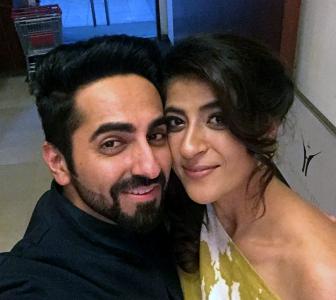 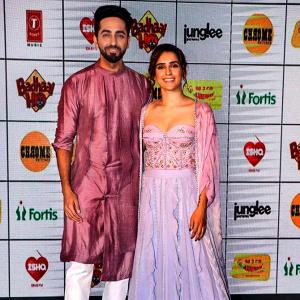 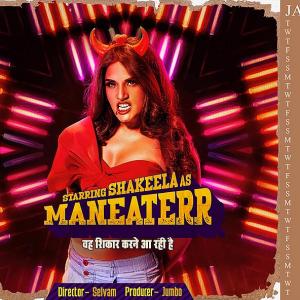