Megastar Amitabh Bachchan on Thursday dismissed reports that he has tested negative for coronavirus and called the piece of news "an incorrigible lie". The 77-year-old actor, who along with actor-son Abhishek was admitted to the isolation ward of Nanavati Hospital in Mumbai on July 11, was quick to rubbish stories that started swirling on social media.

"This news is incorrect, irresponsible, fake and an incorrigible lie!" wrote Amitabh on Twitter, tagging a video clip from a TV news channel.

The reports emerged as the Bollywood veteran and Abhishek, 44, neared the completion of their 14-day quarantine period at the city hospital.

Aishwarya and Aaradhya were shifted to Nanavati last Friday, almost a week after they tested positive.

Bachchan occasionally updates his fans on social media about his health.

The tally of coronavirus cases in Mumbai rose to 1,04,572  with 1,310 new patients being reported on Wednesday, the Brihanmumbai Municipal Corporation (BMC) said. 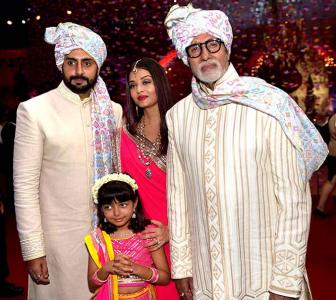 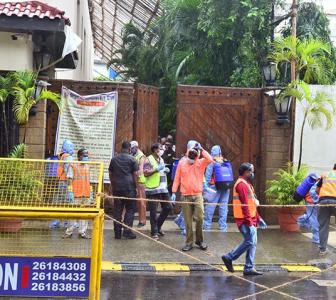 No Amitabh Bachchan release in 2020 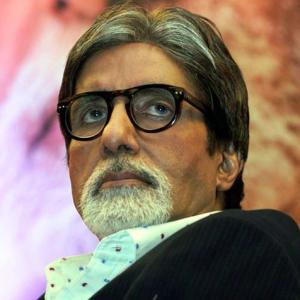 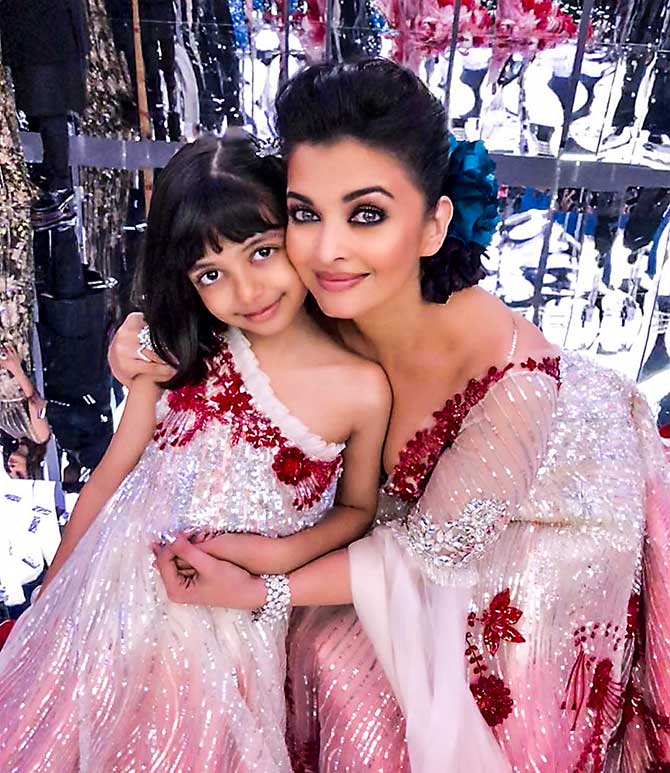