A dentist finds love, a fashionista turns evil, a woman of colour takes on racism. Sukanya Verma gives us her OTT recommendations for the week. In this visually dazzling origins story of Disney villain Cruella de Vil, Emma Stone has a blast embracing the dark side.

D.P.
Where to watch? Netflix
Language: Korean (with subtitles) A six-part series based on a Webtoon, D.P, short for Deserter Pursuit takes a hard hitting look at the culture of bullying and consequences of Korea's mandatory military enlistment rule on its young men. If you're in the mood for a more lovey-dovey K-drama, Hometown Cha Cha Cha, about a city dentist moving to a coastal town and meeting an odd jobs specialist, is all kinds of charming.

About Love
Where to watch? Mubi
Language: Marathi (with subtitles) Three generations of the Phadke family residing in an old neighbourhood of south Mumbai form the focus of film-maker Archana Phadke's personable documentary and winner of the New Talent Award at the Sheffield Documentary Festival.

Kasada Tabara
Where to watch? SonyLIV
Language: Tamil (with subtitles) 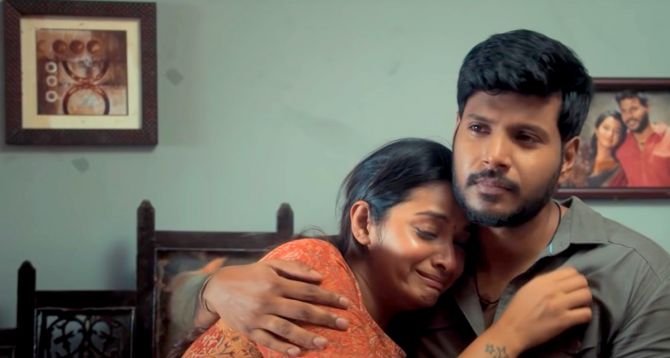 The Chair
Where to watch? Netflix
Language: English Actor-turned-director Amanda Peet is at the helm of the witty new series, which kick starts when Sandra Oh becomes the first woman of colour to chair a stuffy, struggling English department. Stephen King's short story Jerusalem's Lot inspires this 1850s horror about a man and his three children relocating to their ancestral home in Maine where he's forced to confront his dark family history for once and all. 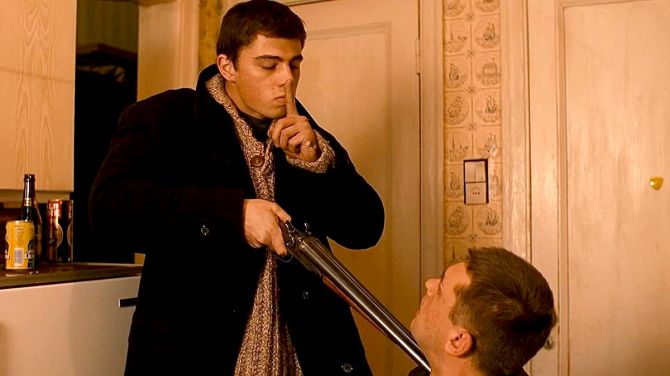 In this 1997 drama, a young man finishes his time in the army only to join his gangster brother in the world of crime.

The Empire
Where to watch? Disney Hotstar
Language: Hindi Adapted from Alex Rutherford's Empire of the Moghul series, The Empire, which chronicles Mughal Emperor's Babur's rise, reign and regrets aims to delight on the strength of its ambition and scale.

Thimmarusu
>Where to watch? Netflix
Language: Telugu (with subtitles) A remake of the Kannada legal drama, Birbal Trilogy Case 1: Finding Vajramuni, Thimmarusu stars Satyadev as a dynamic lawyer re-opening an eight-year-old case with the intention of nabbing the actual culprit.