Baand Baaja Baarat to be remade in Tamil 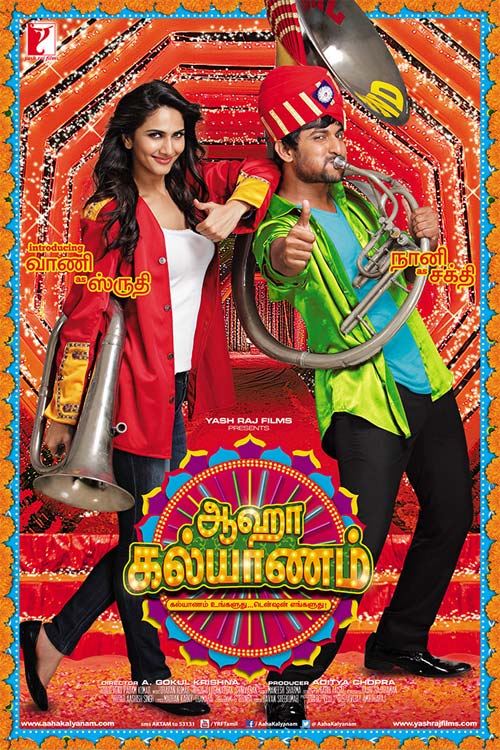 the lead role. Nani is a well known name all over India with the successful Naan Ee.

The female lead will be Vani Kapoor from Mumbai.

Aaha Kalyanam is the first film of Gokul, who worked as an assistant to Vishnu Vardhan. Loganathan is the director of photography and the music is by Dharan.

The trailer of Aaha Kalyanam was released along with Dhoom3. 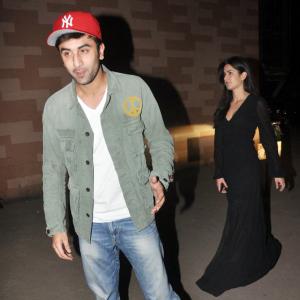 Vikram Prabhu: I enjoy everything about films