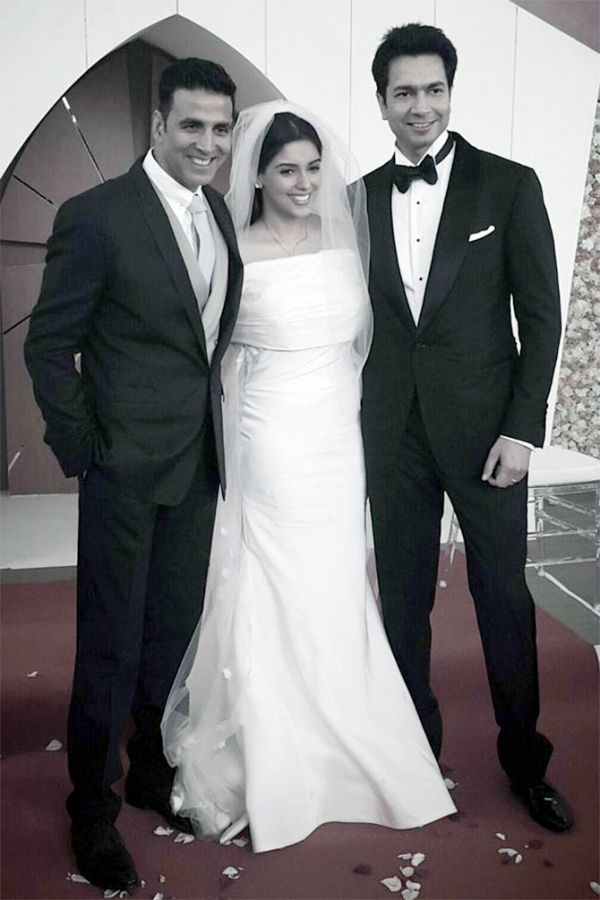 The couple got married in the morning at a resort hotel.

While the 30-year-old Ghajini actress donned a white gown, the groom opted for a black suit and bow tie.

Gracing the occasion was Asin-Rahul's close friend and superstar Akshay Kumar, who also played cupid for the couple.

He shared a picture on Twitter and wrote,"Wishing d Happy Couple,Asin & Rahul a lifetime of Love & Adventures, indeed made 4 each other. Love & prayers always."

"It was a beautiful wedding. Everyone looked amazing. Akshay was present. It was Asin's idea to have a Catholic wedding. We all are very happy," said a close relative of Rahul.

"Everything went great at the wedding. We played some 2-3 songs. Asin looked beautiful in her white gown. We had a rehearsal yesterday," said a band member.

The wedding rituals began around 11 and went on for about 30 minutes.

The couple had a second ceremony as per Hindu rituals in the evening at the same venue.

"The time for the wedding was 7 pm and it included jaimala and pheras," said one of the priests invited to solemnise the marriage. Around 200 people had been invited by Rahul for the evening ceremony, sources said.

A big reception will be held in Mumbai on January 23. 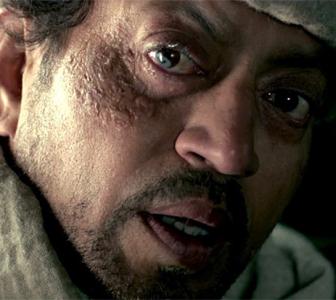 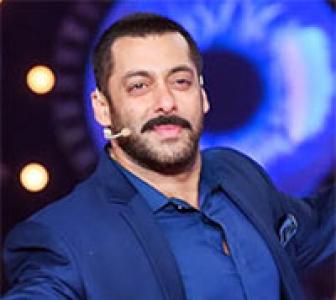 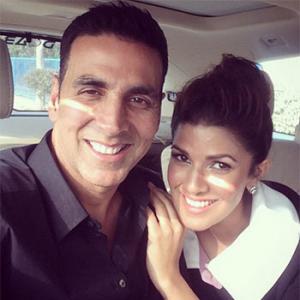