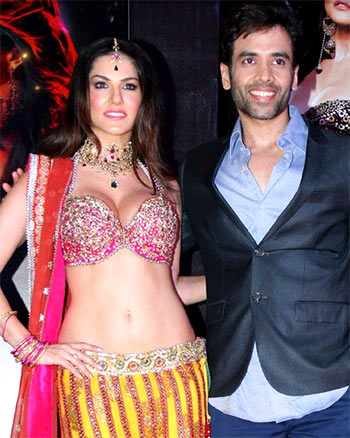 These curious onscreen pairings will make you go... whoa!

For every onscreen jodi that seems like an obvious fit, there are the unusual ones that take us by surprise every now and then.

Here's looking at 10 upcoming unconventional pairings that will make you sit up and take notice: 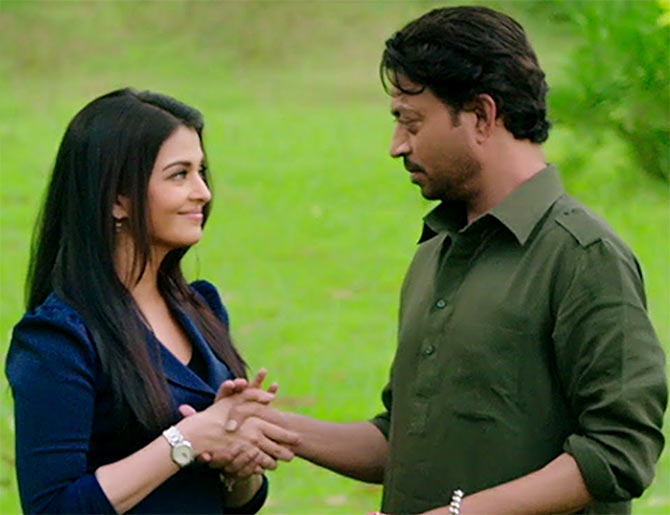 In a significant departure from his signature style, Sanjay Gupta's new directorial Jazbaa has a woman lead.

His leads -- Aishwarya Rai Bachchan and Irrfan -- aren't romantically involved, but we might just get a surprise.

Ah, the prospects of watching Irrfan dial up the charm makes us all wobbly in the knees. 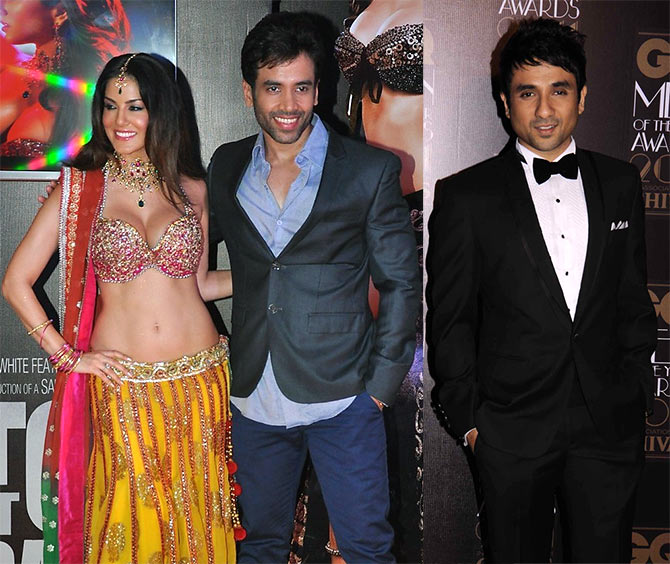 After starring along side less illustrious male leads, Sunny Leone has been cast by Milap Zaveri opposite Tusshar Kapoor and comedian-actor Vir Das in his upcoming adult comedy Mastizaade.

This one promises to be another crazy ride. 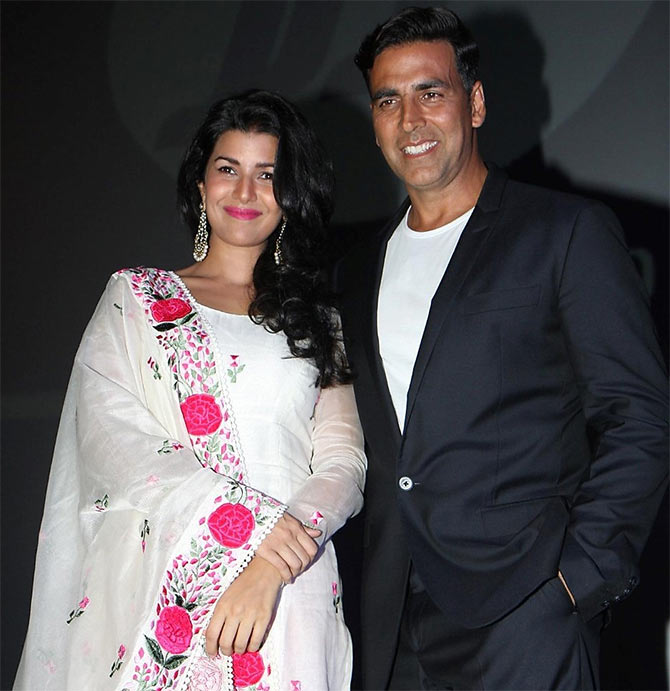 After starring alongside many actresses in their breakthrough films, Akshay will be seen opposite Nimrat Kaur in Airlift -- her followup to the massively acclaimed The Lunchbox.

Nimrat, who was also recently seen in the hit American espionage drama Homeland, forays in commercial films with Airlift, in which she plays Akki's wife.

Well, we don't know anything about the story yet but the pair does look striking together.

Sunny Deol and Soha Ali Khan in Ghayal Once Again 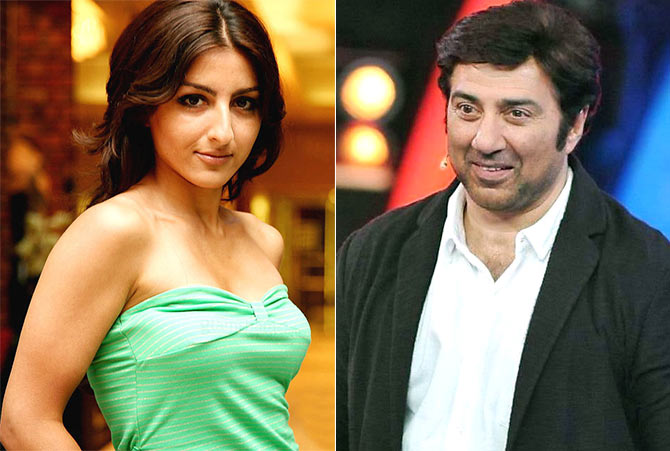 Sunny paaji will be seen in his comeback film Ghayal Once Again opposite Soha Ali Khan, who is over 20 years younger than him.

It would be interesting to note here that Deol made his Bollywood debut with Betaab, in which he was cast opposite Soha's former sister-in-law Amrita Singh. 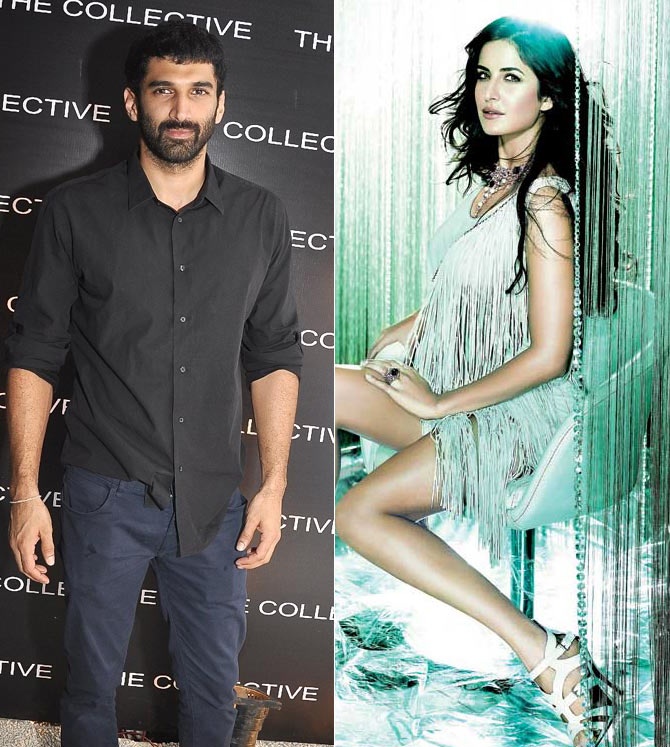 Katrina Kaif has mostly worked with stars much older than her including Akshay Kumar and the Khan trifecta --  Ek Tha Tiger (with Salman Khan), Jab Tak Hai Jaan with (Shah Rukh Khan) and Dhoom 3 (with Aamir Khan).

But with her next film, Abhishek Kapoor's Fitoor, she will be seen with Aditya Roy Kapur, who is younger than her. 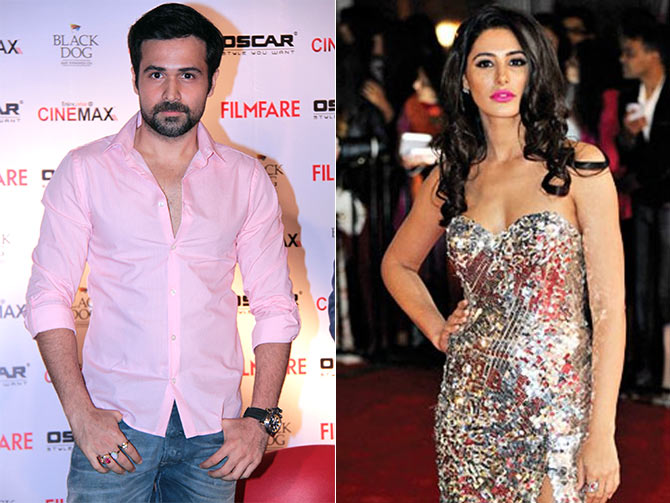 Emraan has worked with a seasoned Vidya Balan in his last release Humar Adhuri Kahaani and with the newbie Amyra Dastur in Mr X.

In his next film, the biopic titled Azhar, he is cast opposite the stunning Nargis Fakhri, who plays Sangeeta Bijlani in the film.

How's THAT for an unusual pairing! 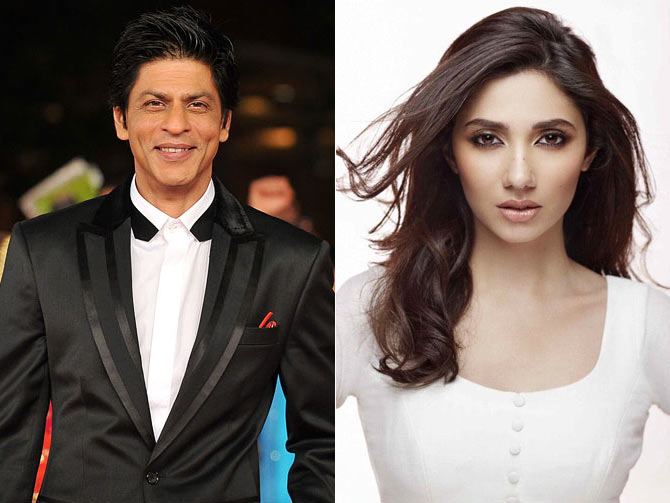 In a first, Shah Rukh Khan has been cast opposite a newbie from across the border, the lovely Mahira Khan, in Rahul Dholakia's Raees.

A known name in the Pakistani film industry, Mahira makes her Bollywood debut with Raees. 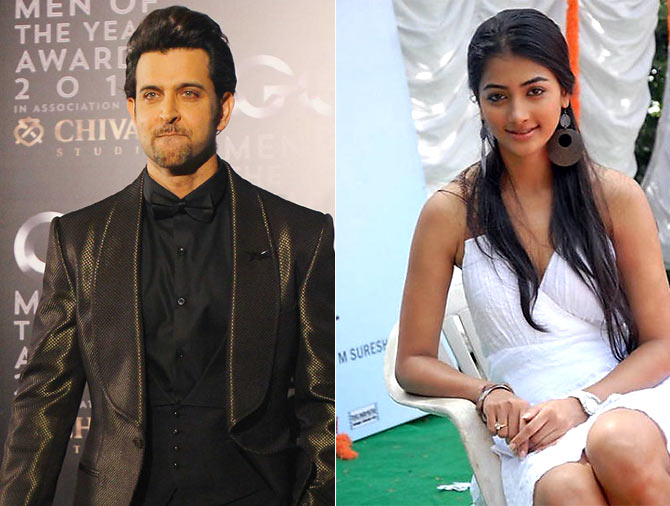 After the debacle called Kites in which he was cast opposite first-timer Barbara Mori, Hrithik has been paired with another debutante for Ashutosh Gowariker's Mohenjo Daro. 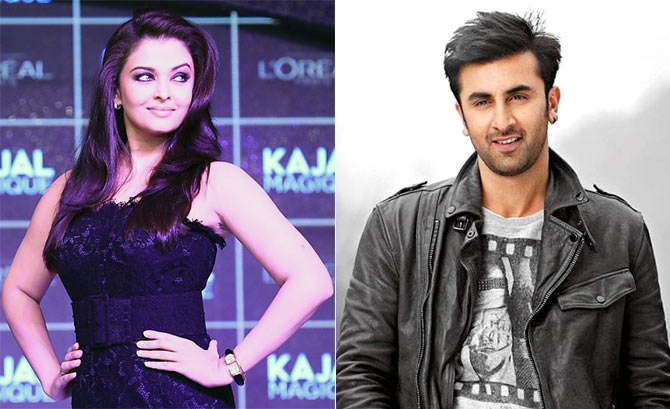 In one of the most casting coups, Karan Johar has roped in Aishwarya Rai Bachchan to be a part of a love triangle that also constitutes Ranbir Kapoor and Anushka Singh.

Fun fact: Ranbir was all of 17 when he assisted dad Rishi Kapoor on his directorial debut Aa Ab Laut Chalen (1999) with Ash in the lead.

Ajay Devgn and Sayesha in Shivaay For his second directorial outing after U Me Aur Hum, Ajay Devgn has cast debutante Sayesha, who happens to be Bollywood legend Dilip Kumar's grand-niece.

While the film has been delayed slightly, Sayesha starts shooting for it soon. 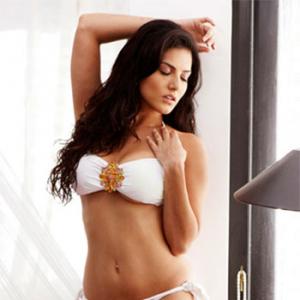 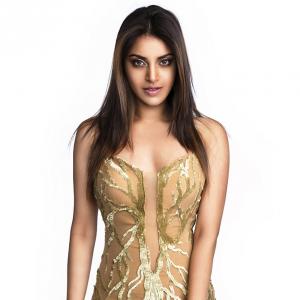