As a child, Kajol sweeped the house, cleaned the bathroom

'Somewhere it gives you amazing work ethic.'
'Nobody's job is less, one should respect all.' 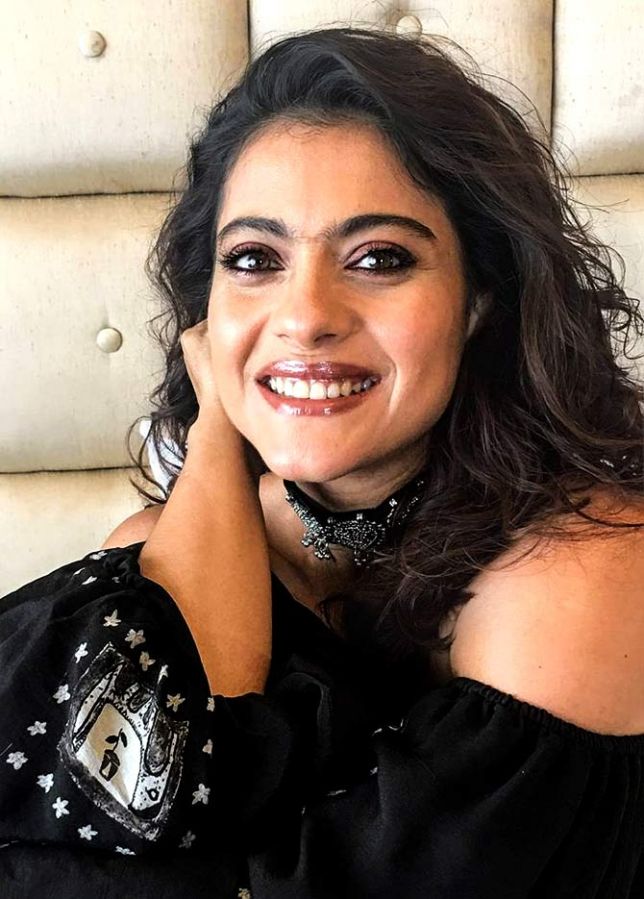 Kajol, who last worked with SRK in Dilwale, praised the actor for his dedication to cinema.

"We actually shot for half-an-hour, but it was great. It's always fabulous to work with him," says Kajol. "He is a really amazing man to work with because he is 300 per cent involved in whatever he is doing."

"It's great fun because he is such a fine actor that it comes very naturally to work with him and alongside him," the actress adds. 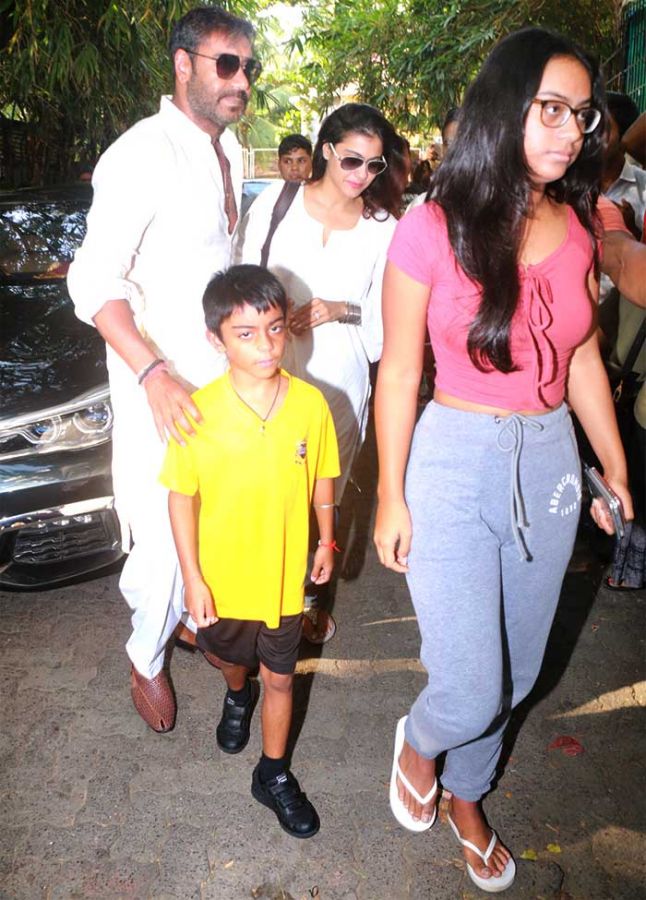 Kajol may have spent close to three decades in the industry, but says her dedication to give it all for work hasn't reduced.

"I've come from a time when we used to work from 7 in the morning till 9 in the night on a daily basis without the comforts of sitting in an AC room. Somewhere down the line, you realise that work is God," she says.

"You have to take it seriously every day, it's the most important thing."

Much of the discipline, Kajol says, comes from her actress mother Tanuja who taught her early in childhood that no work is lesser or bigger.

"As a kid my mother made me sweep the house and clean the bathroom. She said if at any point you don't have servants in your house, you should be able to look after the house. I did it."

"Somewhere it gives you amazing work ethic," Kajol says. "Nobody's job is less, one should respect all. I've made my kids broom the house so that they learn not to litter."

Asked if it is sad that even in the 21st century one has to preach the importance of basic hygiene, Kajol feels the country is finally ready to listen.

"I think it's the right time to give a message... With the prime minister's Swachh Bharat Abhiyaan, I'm sure when he said it, people would've said 'Are you really talking about India here? There are 100 other problems, why are you concentrating here?'"

"I'm sure that was a question flung at him as well. But he insisted on it," Kajol says. "That's what I think as well. Finally India is ready to listen." 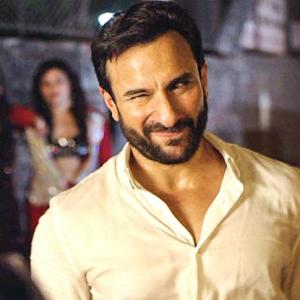 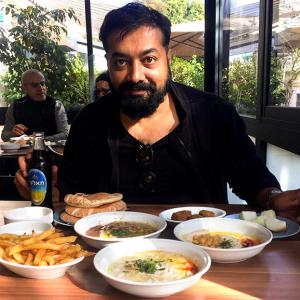