The festivities have begun!

Preparations for Sonam Kapoor's wedding to Anand Ahuja have begun in full swing.

Sonam's mehendi ceremony will commence the celebrations on Monday, May 7, and the wedding will follow the next day.

What's a wedding without a sangeet?

Farah Khan has choreographed the sangeet, which will be attended by Sonam's family and friends.

Even though Farah has fractured her foot, she will oversee the performances.

The performers arrive for rehearsals at Sonam's Juhu home. 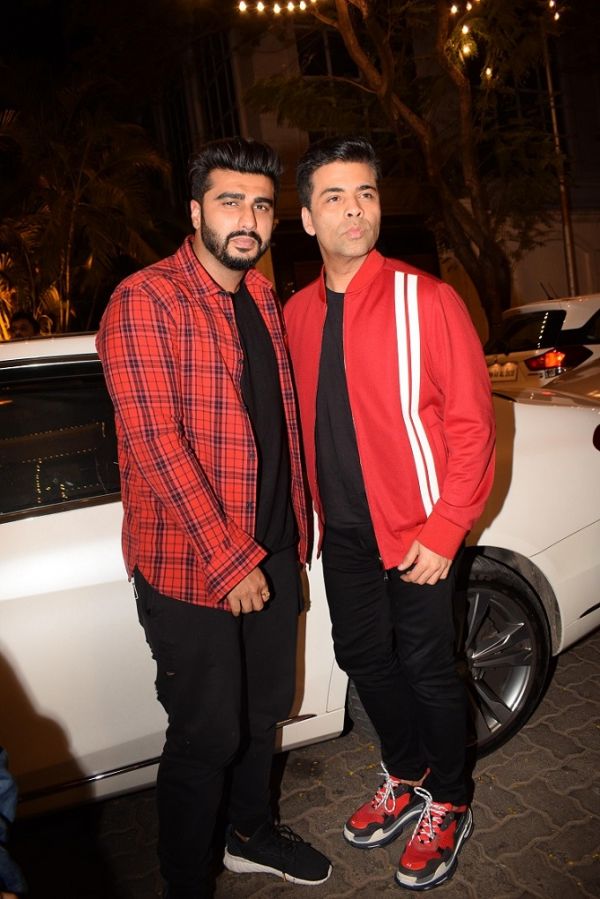 Arjun Kapoor and Karan Johar pout for the cameras. 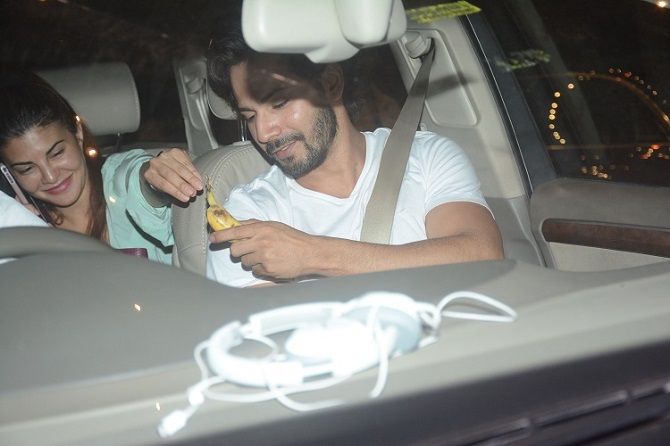 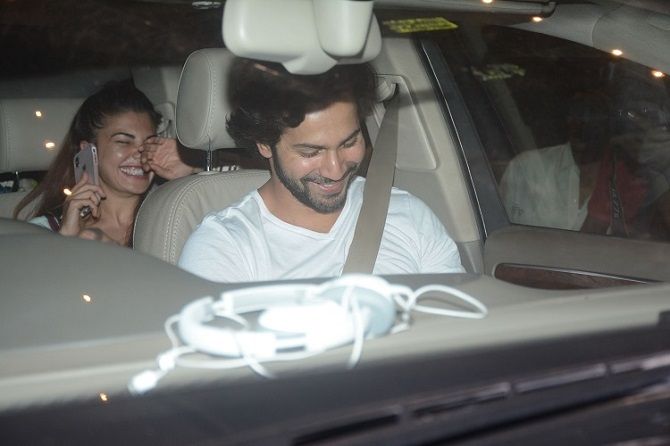 And the duo can't stop laughing. 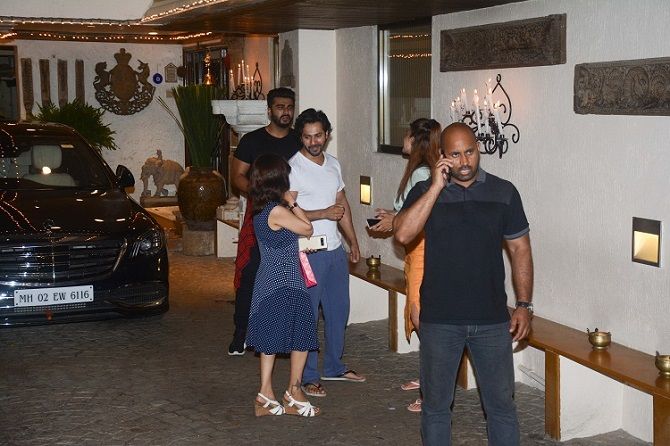 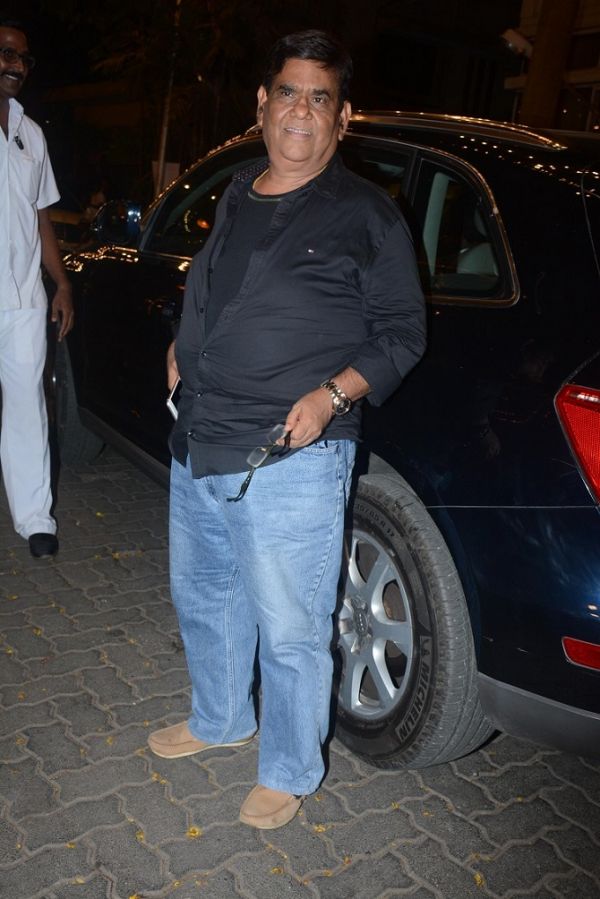 Satish Kaushik shares a close bond with the Kapoors. 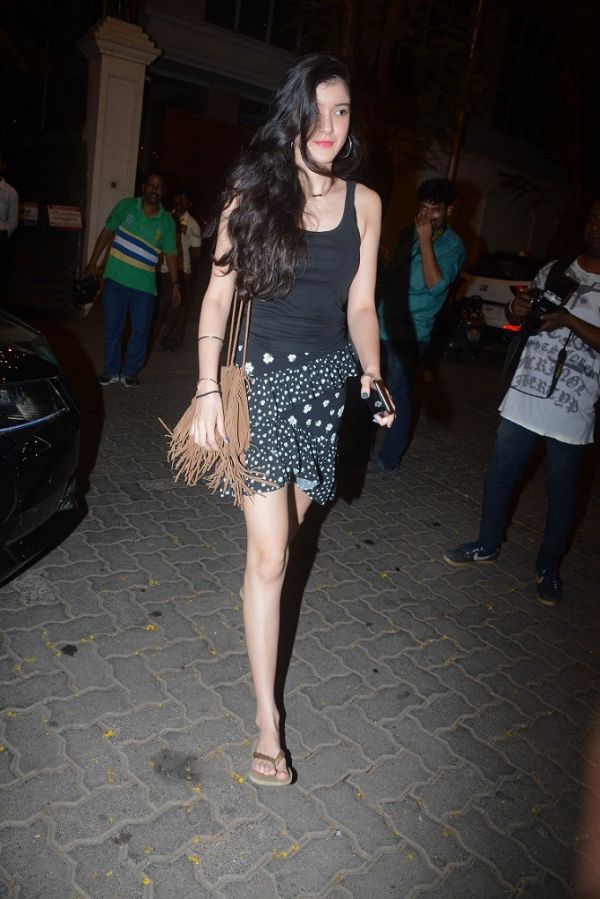 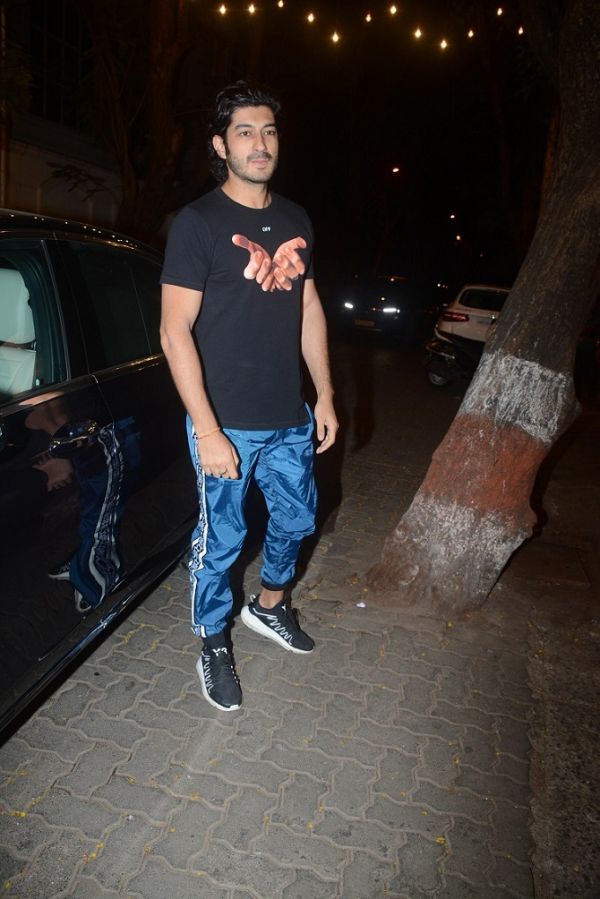 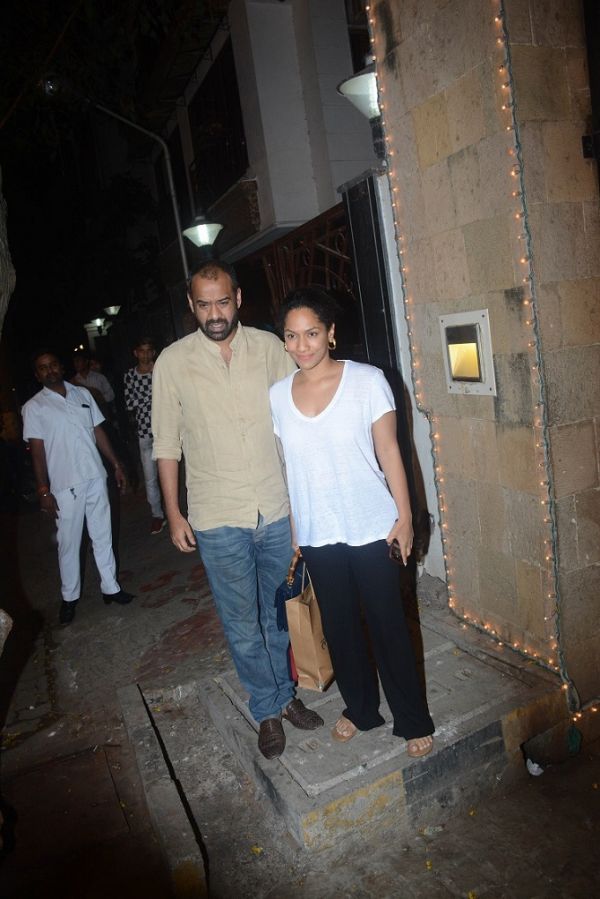 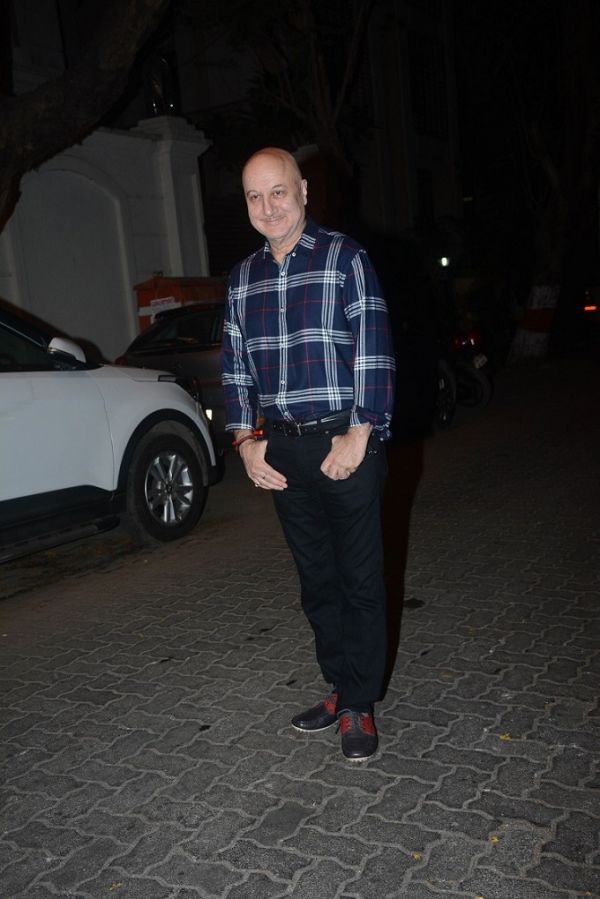 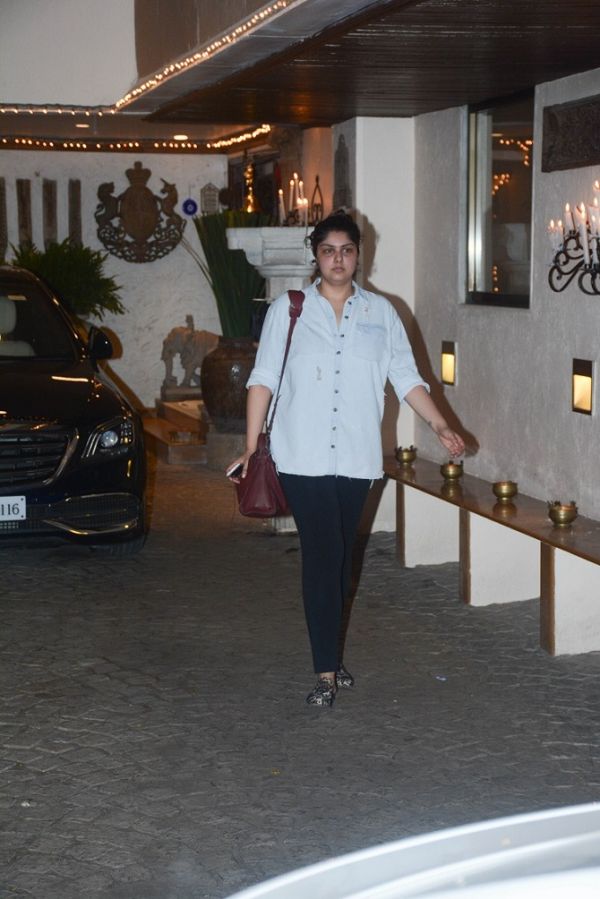 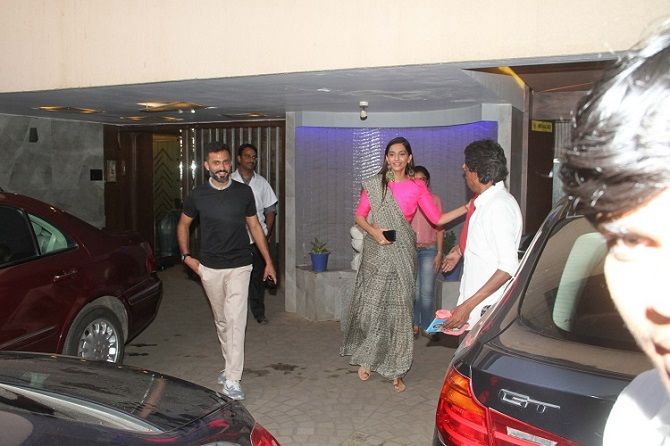 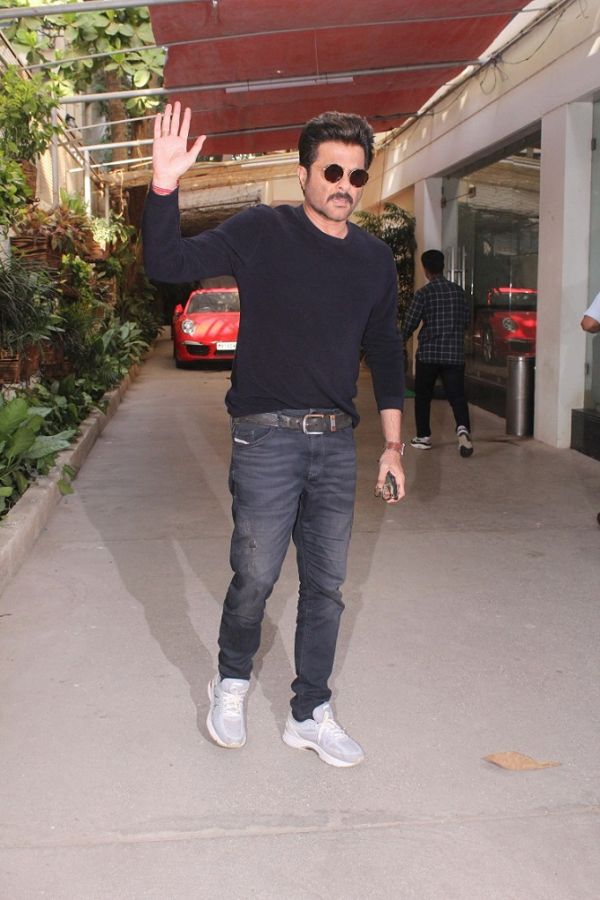 Anil Kapoor, Sonam's dad, ever the professional, spotted at Sunny Super Sound, Juhu, where he was dubbing for Race 3.