News
Business
Movies
Sports
Cricket
Get Ahead
Money Tips
Shopping
Sign in  |  Create a Rediffmail account
Rediff.com  » Movies » Are You Looking Forward To Salman's Next? VOTE! Kisi Ka Bhai Kisi Ki Jaan is based on the Ajith starrer Veeram, directed by Siva; the film, which released in 2014, was a box office hit.

The story revolves around an honest man who uses violence to settle disputes. He decides to mend his ways when he falls in love but a gang of rowdies is all set to wreak havoc on his lover's family.

You can watch the tale play out when the film releases on Eid 2023.

The film is directed by Farhad Samji of Bachchhan Paandey and Housefull 4 fame and produced by Salman Khan Films.

Are you looking forward to Salman's next film? VOTE! 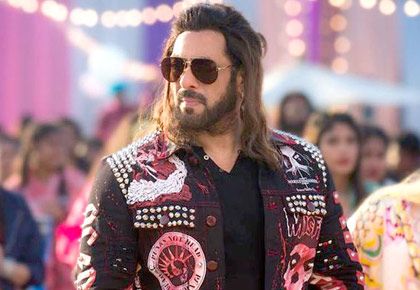 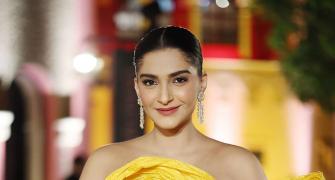 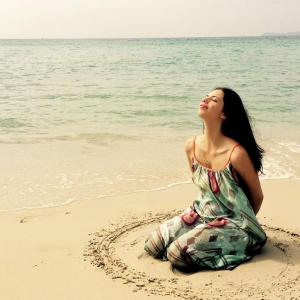