She will reportedly pair up with Kartik Aaryan again after the super success of Bhool Bhulaiyaa 2.

The new film, which will be directed by Sameer Vidwans, will be produced by Nadiadwala. Vidwans has earlier helmed Marathi films like Anandi Gopal and Mala Kahich Problem Nahi. 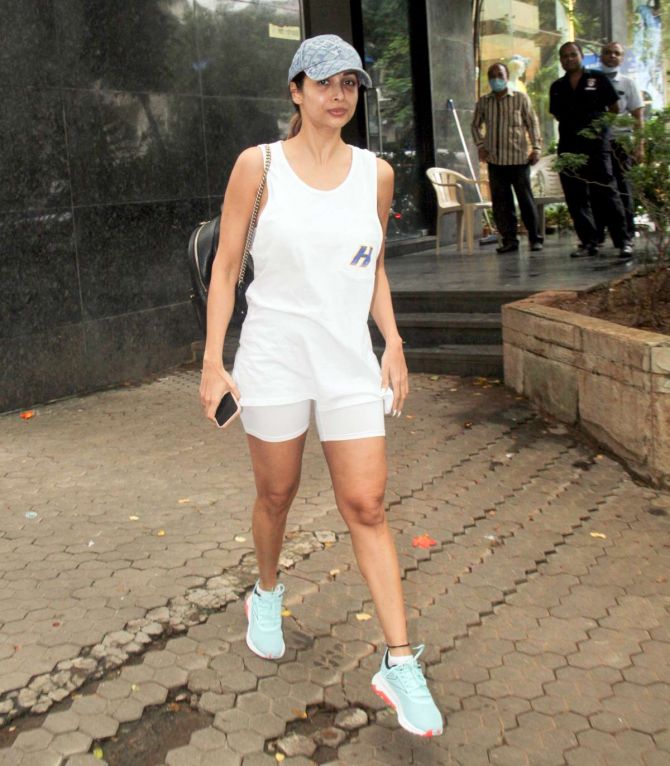 Always a favourite with the paps, Malaika Arora gets clicked outside a clinic. 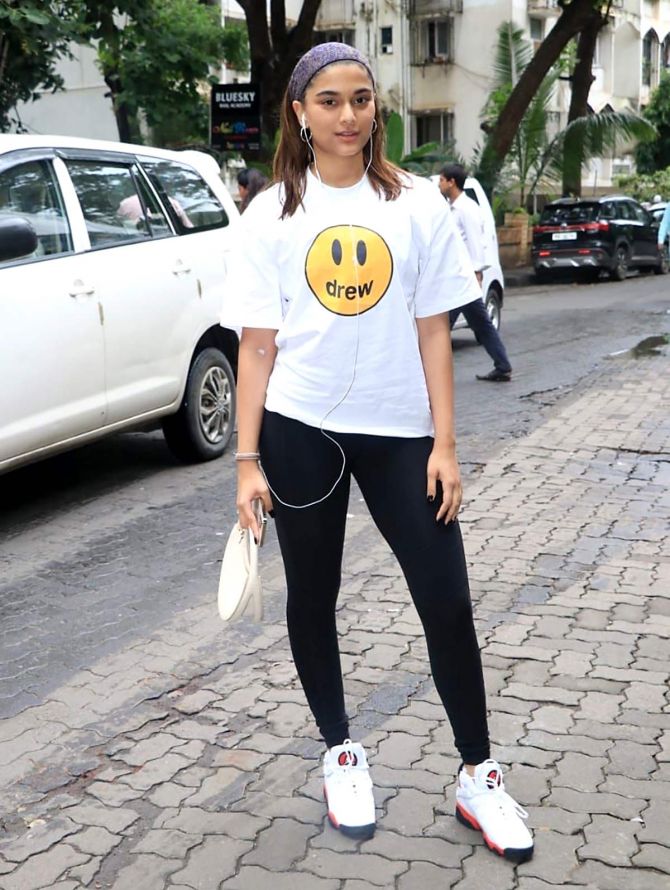 It's gym time with Saiee Manjrekar. 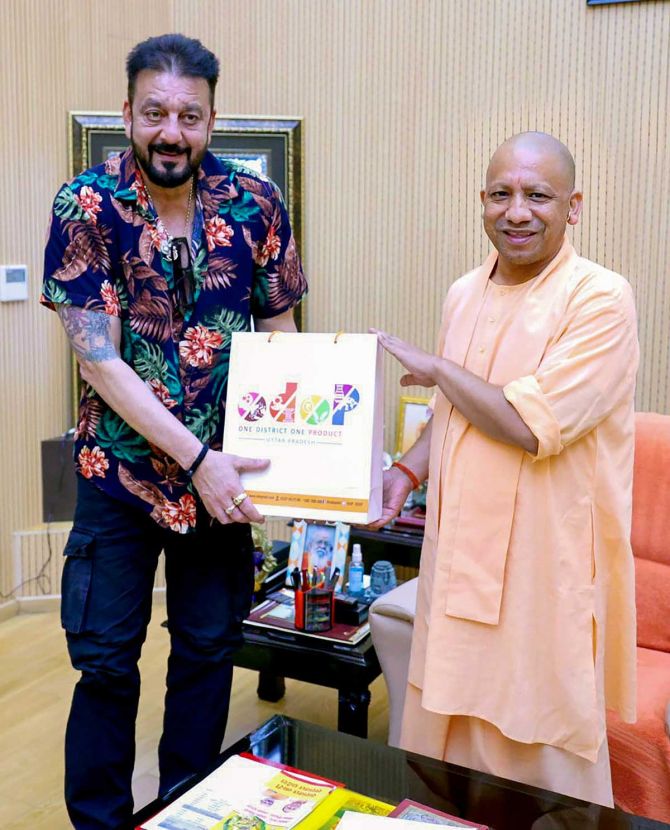 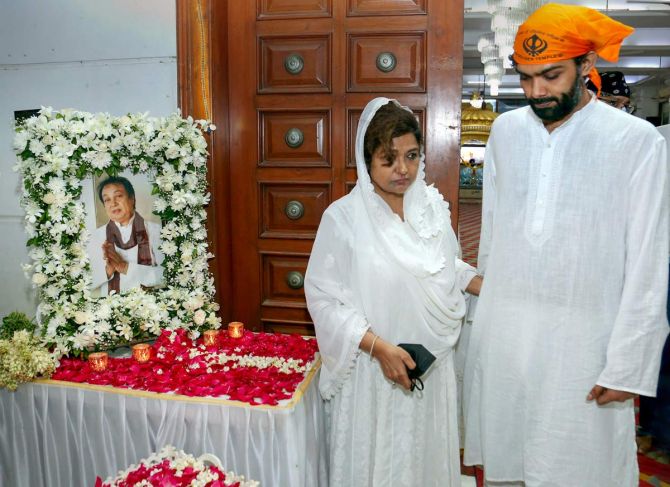 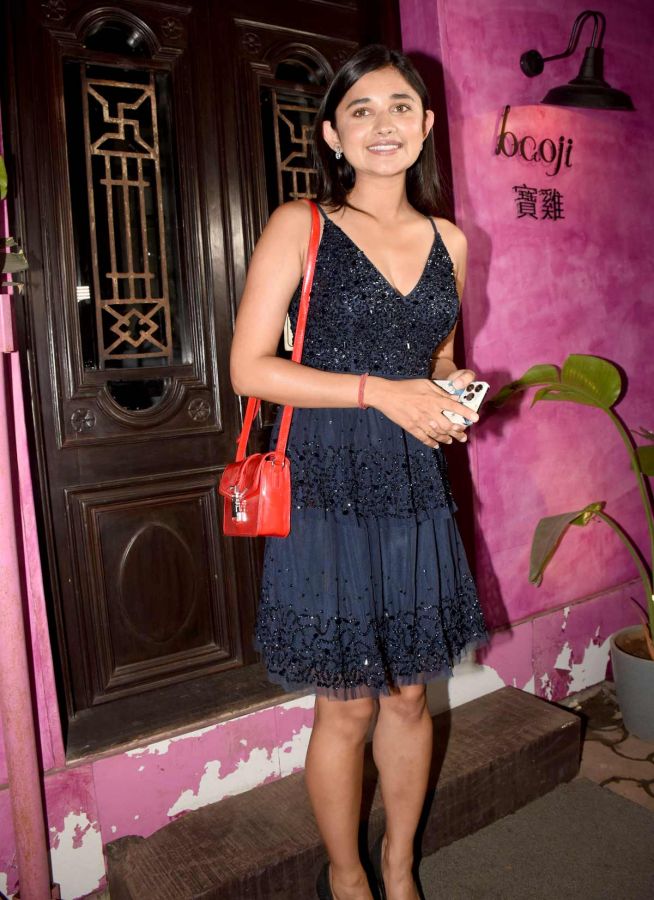 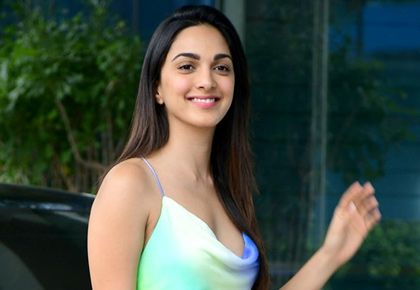