It's a double date night!

A day before Sui Dhaaga released in theatres, its cast, families and friends got together to watch it in Mumbai. Anushka Sharma plays a woman from Bharat in the film... ... married to a tailor played by Varun Dhawan. Virat Kohli, who this week posted a beautiful message for his wife, calling her the 'person that inspires me to push forward despite all obstacles,' makes sure to support her new film.

The Skipper tweeted later, 'Saw @SuiDhaagaFilm for the second time last night and I loved it more than the first time. What an emotional rollercoaster with brilliant performances by the entire cast.

'Mauji was superb @Varun_dvn. But Mamta's character stole my heart totally. Her ability to be so quiet yet so powerful and impactful makes you fall in love with her. SO PROUD my love @AnushkaSharma. Don't miss it guys! #SuiDhaagaMadeInIndia' Anil Dhawan, the well-known actor of the 1970s, with his daughter, left, and grand-daughter Anjini Dhawan. Anil is, of course, David's elder brother. Shashank will direct Varun in Rannbhoomi. 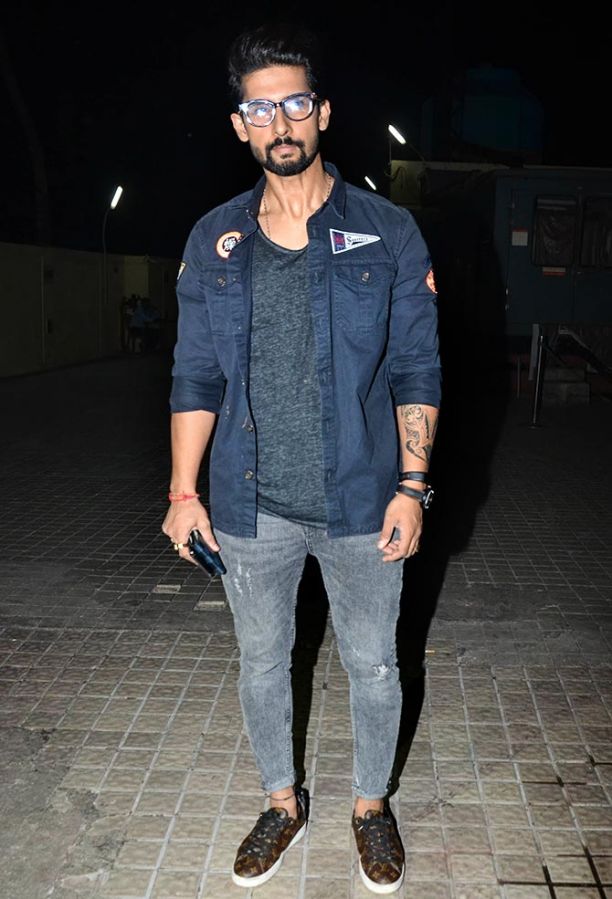 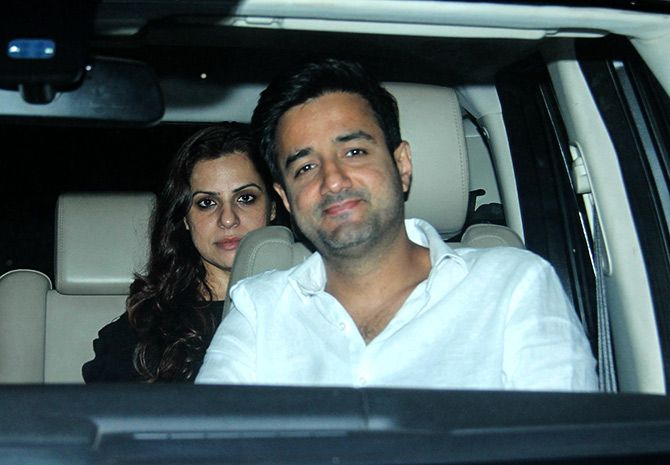 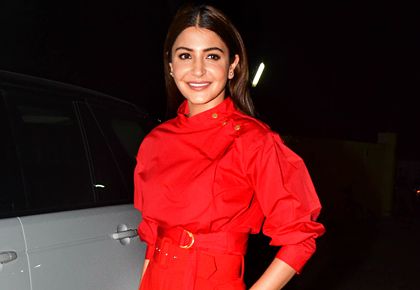