Amitabh is taking time off work. Here's why 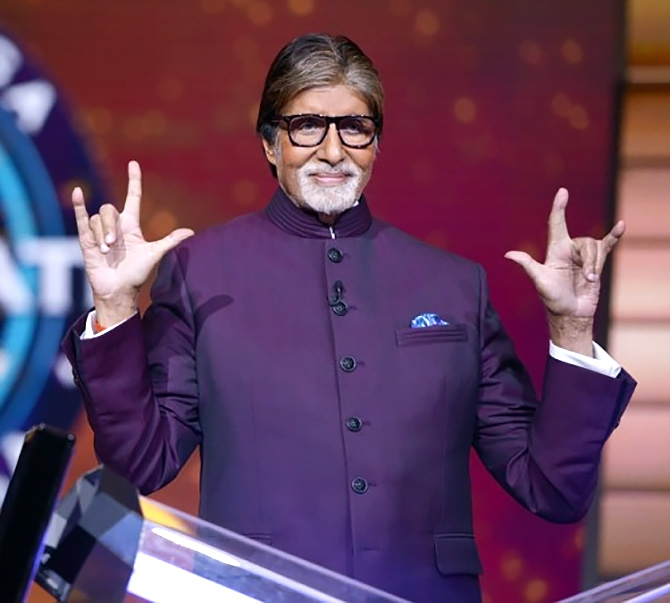 Amitabh Bachchan completes 50 years in Hindi cinema on November 7 and remains one of the busiest actors till today.

But the actor recently shared a health update on his blog, saying doctors have advised him to cut back on work.

Sharing several of his pictures alongside a photograph of a meeting with doctors at his home, Jalsa, Bachchan said he would be back to the grind despite the warning by 'the stethoscope dressed messengers from heaven'.

'The tunnel at the NSSH... indeed several tunnels and some more probing with the meter in hand that sonographs.. a few on the side injectables .. at various locations on this mine field of a body.. some venus strips punctured and the fluids dripped in.. a few hard core instructions to follow.. and back to the grind, despite the stethoscope dressed messengers from heaven giving strong warnings of work cut off.. or else (sic),' Bachchan wrote on his blog.

Though the movie was not a hit and the dozen-odd films that followed also bombed, they heralded the era of a superstar.

The 77-year-old star was announced as the recipient of the Dadasaheb Phalke award, Indian cinema's highest honour for an artiste, in October.

Bachchan has a full slate ahead with Jhund, Chehre, Gulabo Sitabo and Brahmastra besides his hosting duties on the television show, Kaun Banega Crorepati.