Here's your lowdown on what's going on in the world of Telugu films. 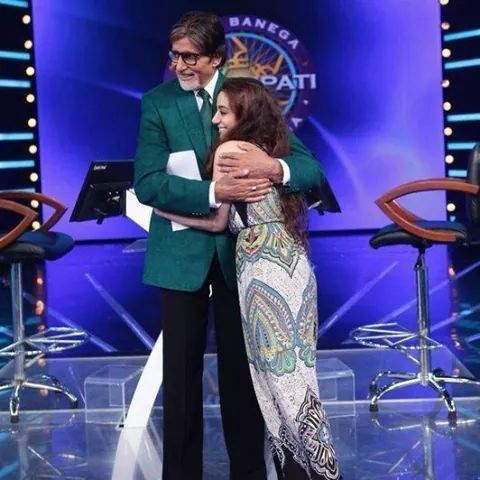 Sreedhar Reddy’s next project as producer, along with Dr M V K Reddy, is Ladies and Gentleman.

Directed by debutant P B Manjunath, the film deals with the impact of the internet age and social media on people’s lives.

Ladies and Gentleman has been in the news for various reasons.

Surabhi, who does an item number Cocktail lanti life in the film, had appeared on the TV show Kaun Banega Crorepati, hosted by Amitabh Bachchan.

The superstar sent her this message: ‘All the best to Surabhi and Ladies and Gentleman.’

Madhura Sreedhar Reddy and team were overjoyed at this.

Puri Jagannadh, one of the top directors in the Telugu film industry (who also directed a Hindi film) gives the voice-over narration as he liked the concept of the film.

A rare visitor on the sets of Bahubali 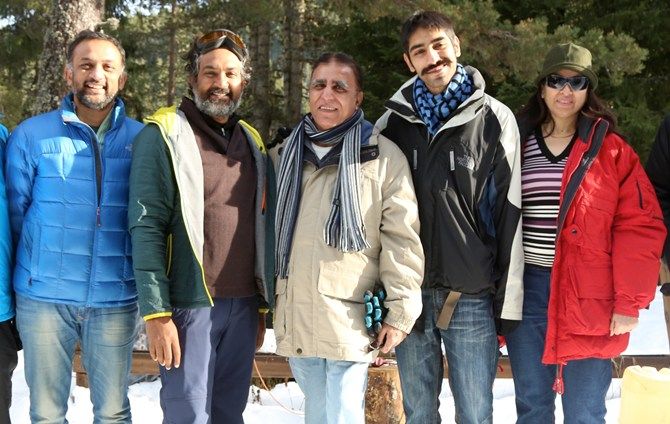 This magnum opus, directed by S S Rajamouli, is conceptualised and shot in two parts.

After shooting in Kurnool, Hyderabad, and Kerala, the unit moved to Bulgaria.

There, the Indian Ambassador, Rajesh Kumar Sachdev, visited the sets and interacted with director Rajamouli, Prabhas, Tamannah and one of the producers, Shobu Yarlagadda (the other being Prasad Devineni). 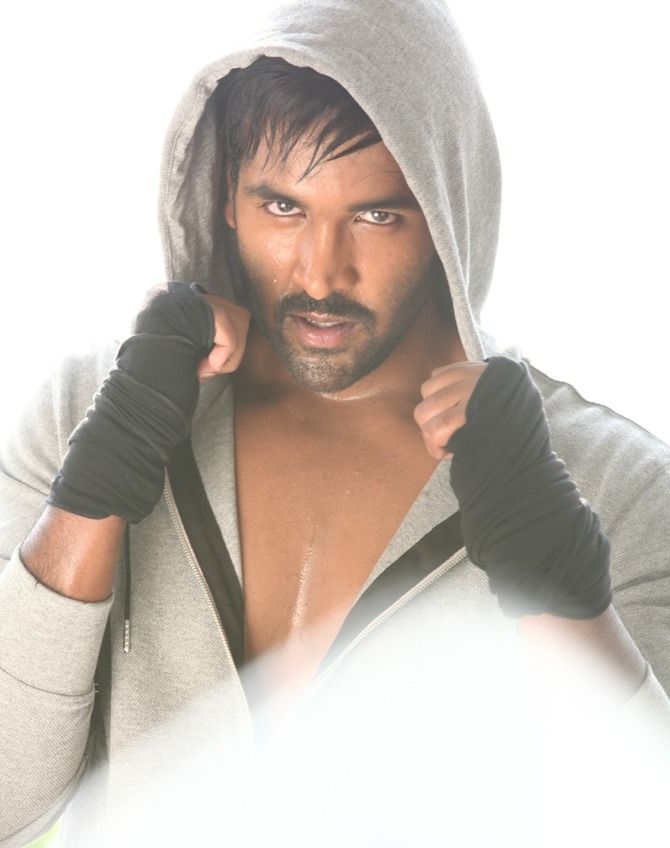 Actor Vishnu Manchu has decided to go for a makeover of a unique kind for his forthcoming film, to be directed by Devakatta.

The hero has got his ears pierced to be in sync with the role in the film, which is supposed to be inspired by the Tamil film Arima Nambi.

Devakatta asked Vishnu Manchu to pierce his ear for the role and Vishnu obliged instantly.