We peek into her superstar life, with pictures from her Facebook page. Born in a Christian family in Ernakulam, Kerala, Amala started her acting career with a supporting role in the 2009 Malayalam film Neelathamara. 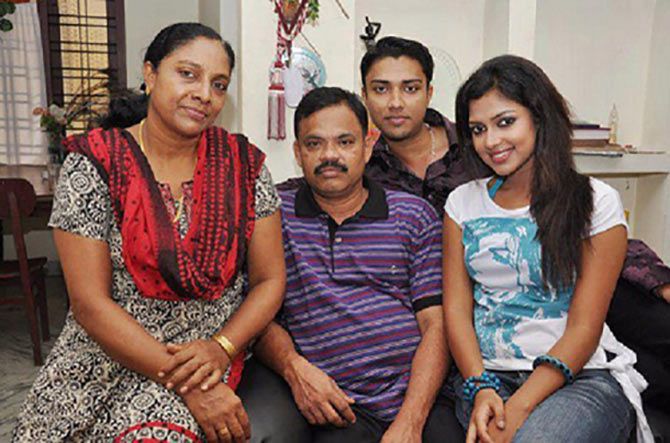 Her father was reported to have been against her pursuing an acting career. But Amala got much support from her brother Abijith Paul, who later followed her into the film industry. 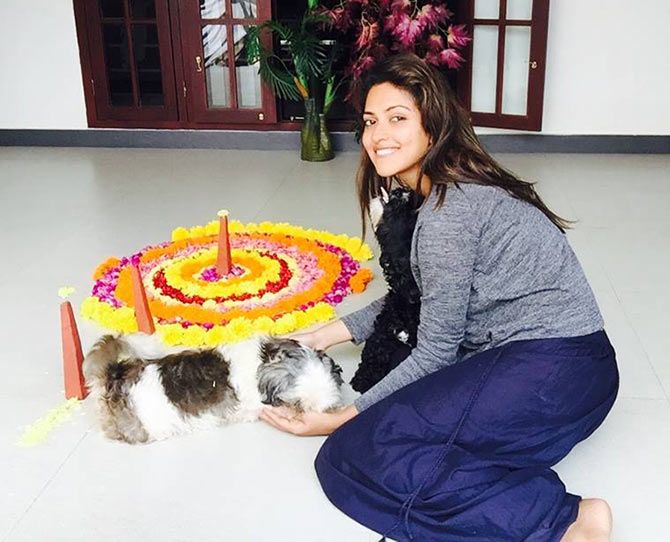 IMAGE: Amala Paul celebrates the festival Onam in her hometown

Amala made her debut in the Tamil film industry in 2010 with Sathish Kumar's Veerasekaran. Unfortunately, it went unnoticed.

It was Samy’s controversial film Sindhu Samaveli that brought Amala recognition. The story revolved around an illicit relationship between a girl and her father-in-law. Amala’s performance won her critical acclaim but the film was not received well. She even claimed to have received death threats from anonymous callers. IMAGE: Amala Paul having some fun with her girl pal

The romantic thriller Myna, which also released in 2010, brought Amala both critical and commercial success. It was directed by Prabhu Solomon and featured Amala as a village belle, opposite actor Vidharth. 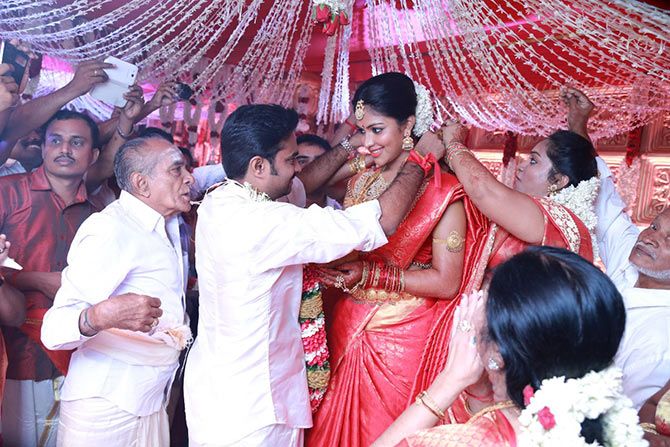 IMAGE: Amala Paul and AL Vijay at their wedding

Amala was linked to her Deiva Thirumagal director AL Vijay in 2011 but they denied it.

After repeatedly denying relationship rumours, Amala and AL Vijay got married in June 2014.

See pictures of their engagement, wedding and reception. 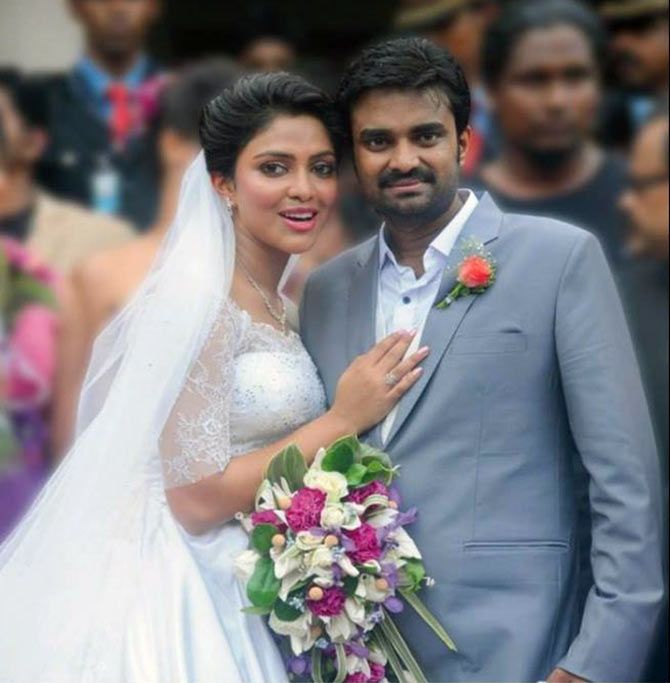 IMAGE: Amala Paul and AL Vijay pose together after exchanging rings in a Christian ceremony

The couple, however, filed for divorce in August. 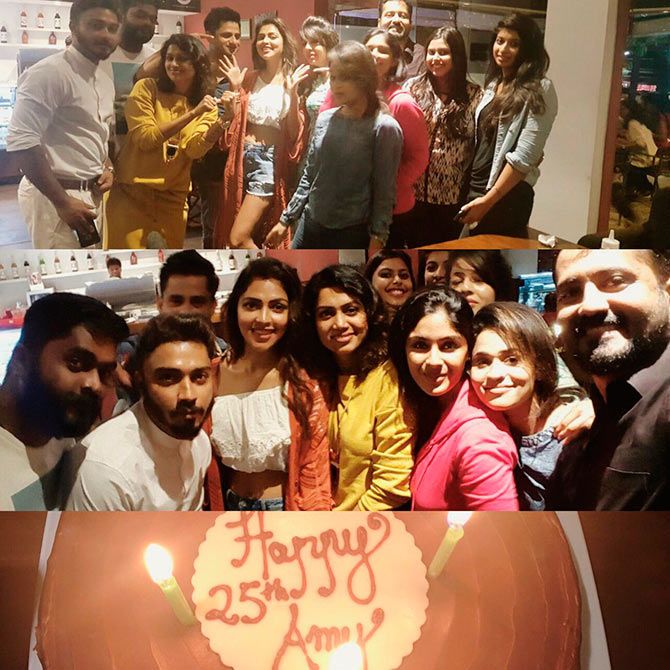 Amala made her Telugu debut in Ram Gopal Varma's Bejawada (2011) opposite Naga Chaitanya. The film opened to negative reviews and was a disaster at the box office. 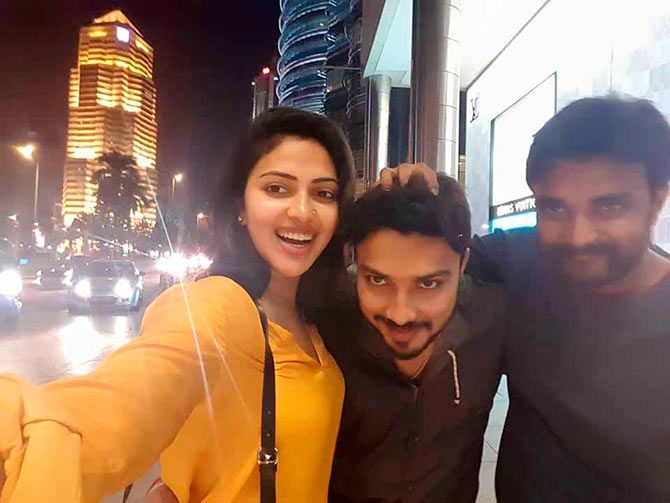 IMAGE: Aamla Paul with her brother Abijith and director Vijay in Malaysia for IIFA 2015

Later in 2013, the actress proved herself in V V Vinayak's commercial entertainer Naayak opposite Ram Charan, which went on to become one of the biggest grossers of the year.

Despite the personal upheavals in her life, the actress has already had three releases this year -- 2 Penkuttikal, Shajahanum Pareekuttiyum and Amma Kanakku (which became Nil Bate Sannatta in Hindi). 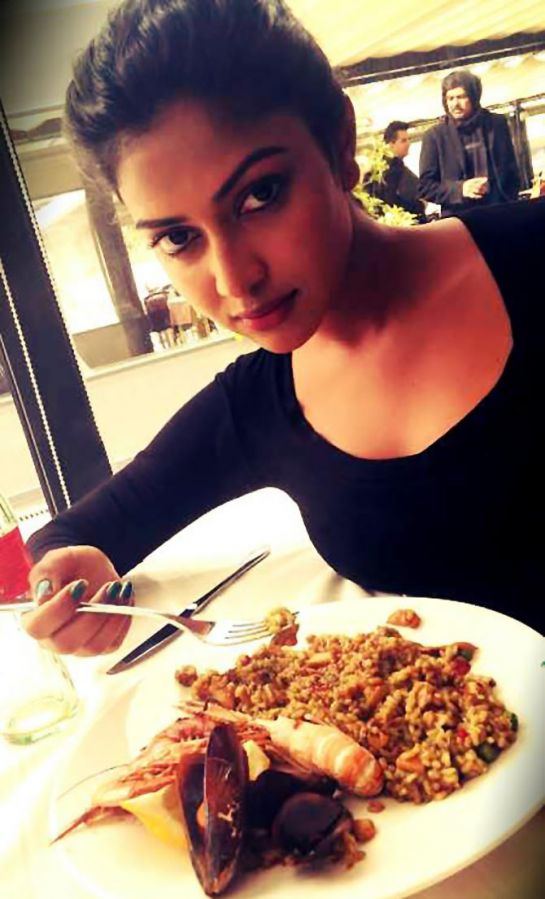 IMAGE: Amala Paul gorging on her favourite seafood for lunch 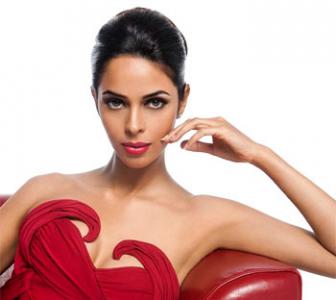 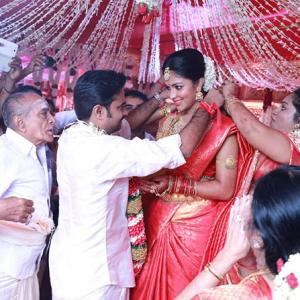 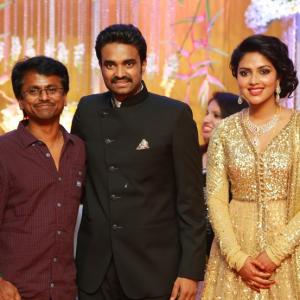