'I don't see any light in the near future. This is the best I can do to survive.' 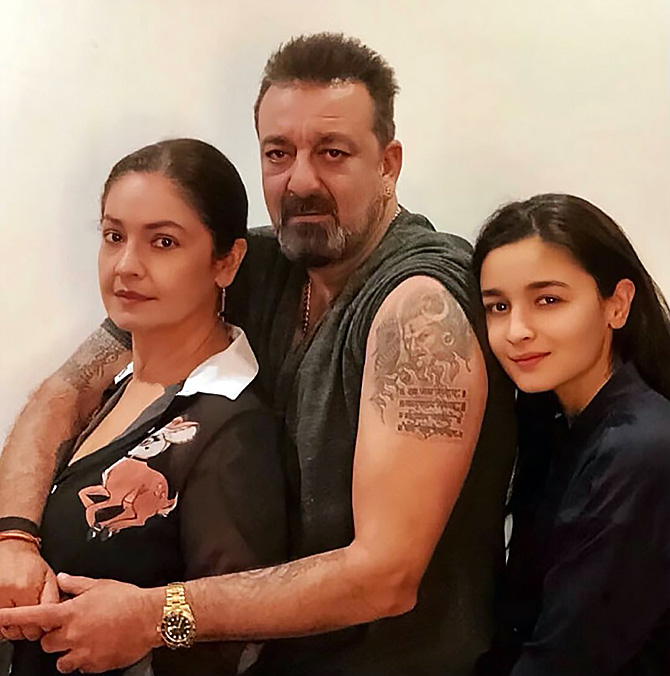 The uncertainty around the reopening of theatres, which were shut down in the wake of the coronavirus pandemic, has pushed the makers to consider a digital release.

"It (number of COVID-19 cases) is increasing day by day instead of subsiding. In this situation, do you think the theatres will open? And even if they do and Sadak 2 is released, will people go to watch it? People have to protect their families. Today, life is more important," Mukesh Bhatt tells PTI.

Sadak 2, a sequel to Mahesh Bhatt's 1991 film starring Pooja Bhatt and Dutt, was an ambitious project created for the big screen, but the makers will have to go ahead with the digital release to 'survive', Mukesh Bhatt adds.

"I am compelled to come (on the digital platform) because I don't see any light in the near future. This is the best I can do to survive. There are certain things that you do, not out of choice, but out of compulsion. This is the only option left. It is a no brainer," he explains.

Sadak 2 is the latest title to join the ever growing list of films opting for a digital release during the pandemic, which has brought many industries, including entertainment, to a grinding halt.

Vidya Balan's Shakuntala Devi, Janhvi Kapoor's Gunjan Saxena - The Kargil Girl and Sushant Singh Rajput's last film Dil Bechara are all headed for direct-to-digital release, a decision which has not gone down well with many cinema chain owners.

Mukesh Bhatt says both film-makers and audiences would prefer a big screen experience and the trend of digital premieres is 'temporary'.

"Now that films are releasing on OTT, it doesn't mean theatres will shut down. People need outings, and big screen entertainment is fun. It is a temporary phase. We need to understand it rationally and not blast or put each other down," he says.

"We should lift each other up. I have got no option, so I will definitely consider OTT. We have not made this film to put it in lock and key. We want to bring it to people so that they enjoy the film," he added.

The Sadak 2 team is yet to finish shooting and plan to resume work in July.

"We have a two-day shoot left which we intend to begin next month," says Mukesh Bhatt. "The post-production is going on in full swing simultaneously." 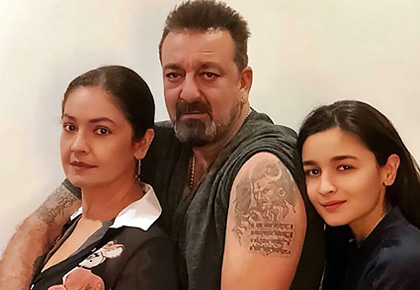