Things that make you go 'awww!'

Bollywood actors lead supremely busy professional lives. So it must be a real treat when they get to spend some quality time with their kids.

Here's a bunch of cool Bollywood dads, doing cool things with their offspring! 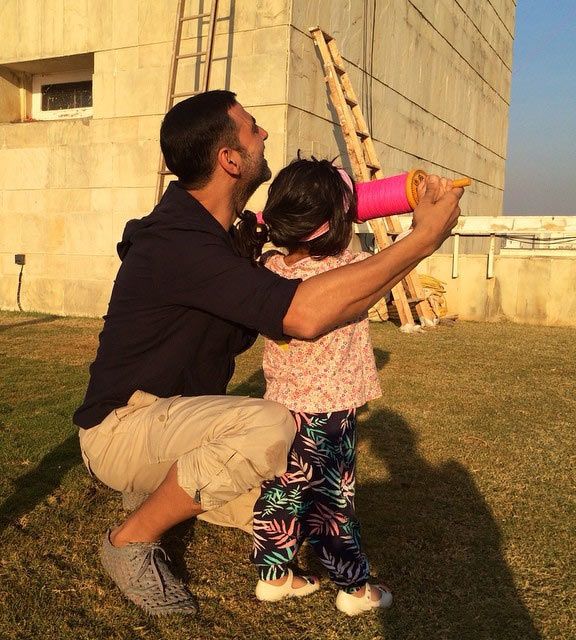 Here is Baby star Akshay Kumar, flying kites with his adorable daughter Nitara on Makar Sankranti and, in his own words on Instagram, missing older son Aarav, who was away on a trip. 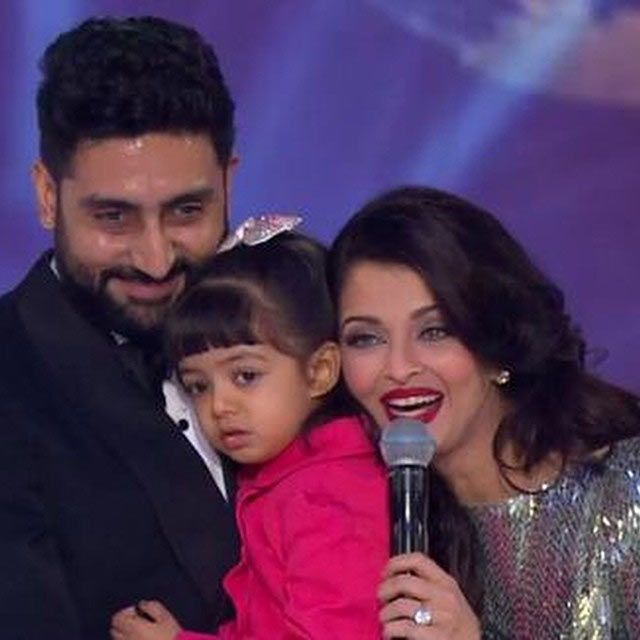 Abhishek Bachchan does his daddy duties, as he holds on to daughter Aaradhya, while wife Aishwarya Rai Bachchan steps into the spotlight to accept her 'Most Successful Miss World' award. 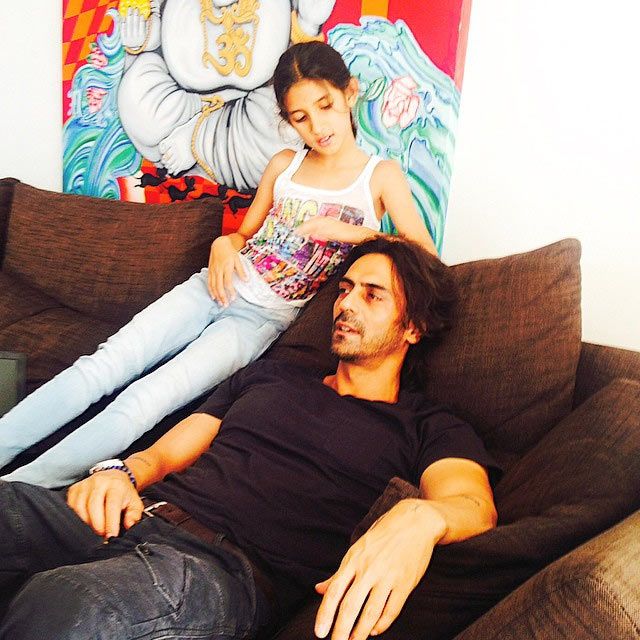 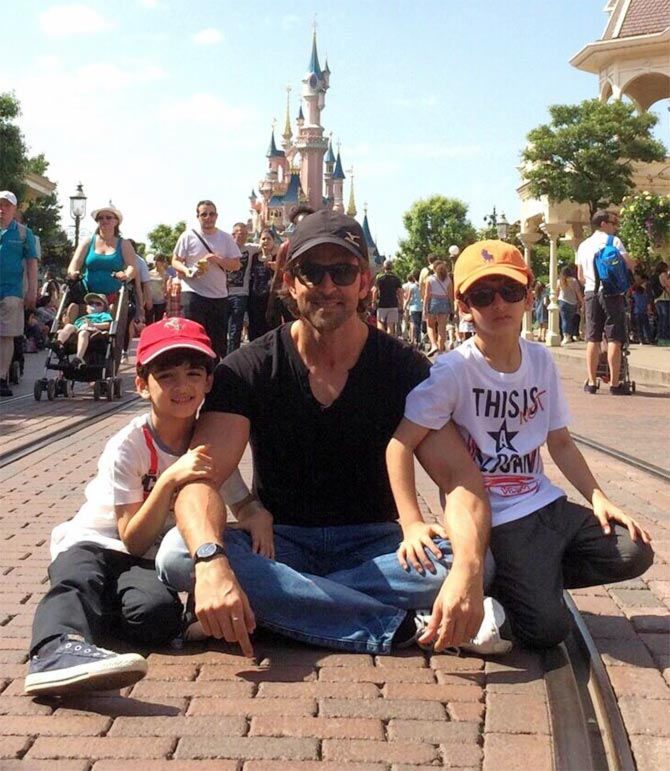 Hrithik Roshan's idea of spending quality time with his boys Hrehaan and Hridaan is taking them for exotic vacations. And Disneyland. 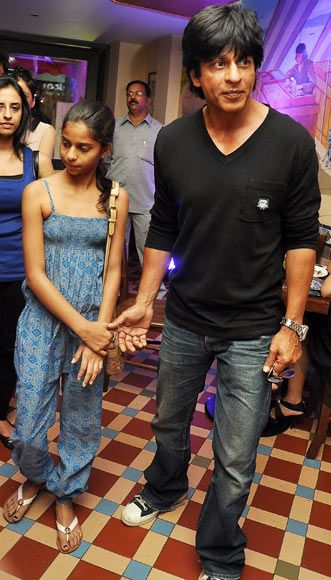 Shah Rukh Khan, on the other hand, takes his daughter Suhana to a pizza party. 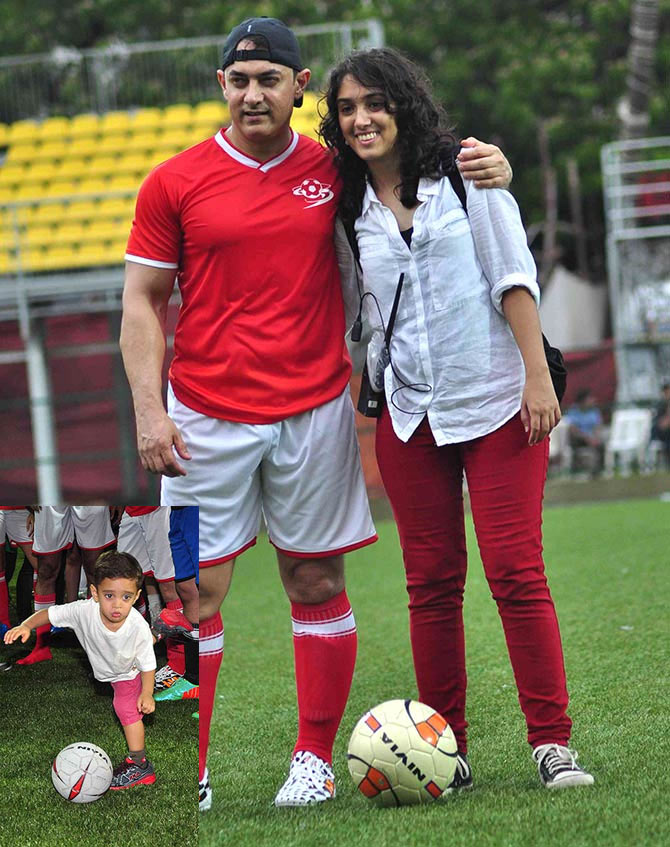 Outdoorsy dad Aamir Khan is seen here posing for pictures with daughter Ira while his youngest, Azad Rao Khan (inset) tries his hands (or shall we say, feet?) at football at a charity match. 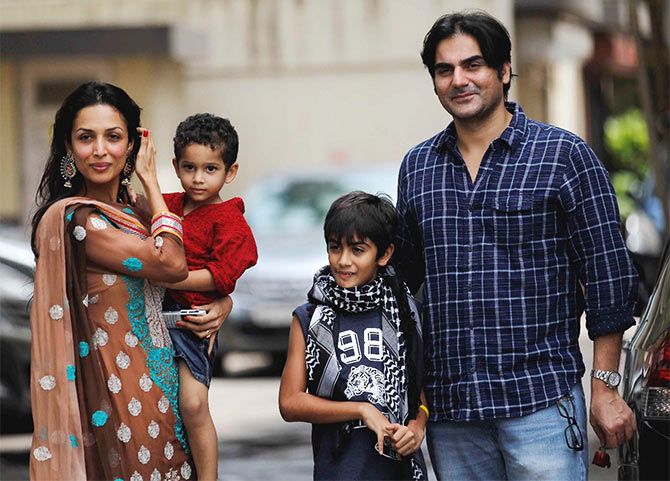 Arbaaz Khan escorts his son Arhaan (in blue) and wife Malaika to a family Eid lunch. 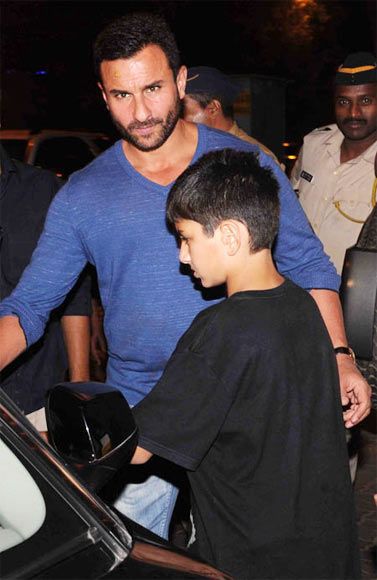 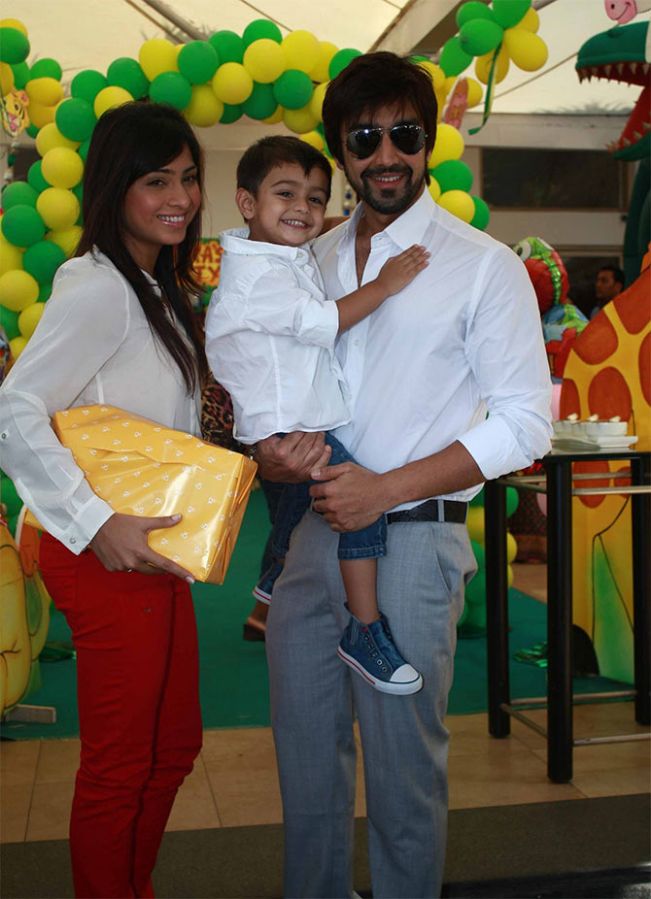 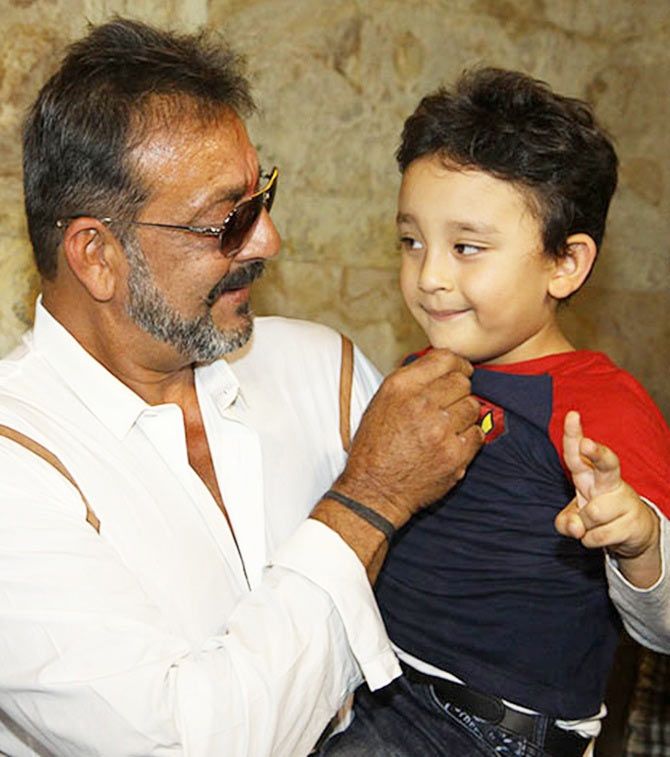 Sanjay Dutt hangs out with son Shahran before they catch a screening of PK. 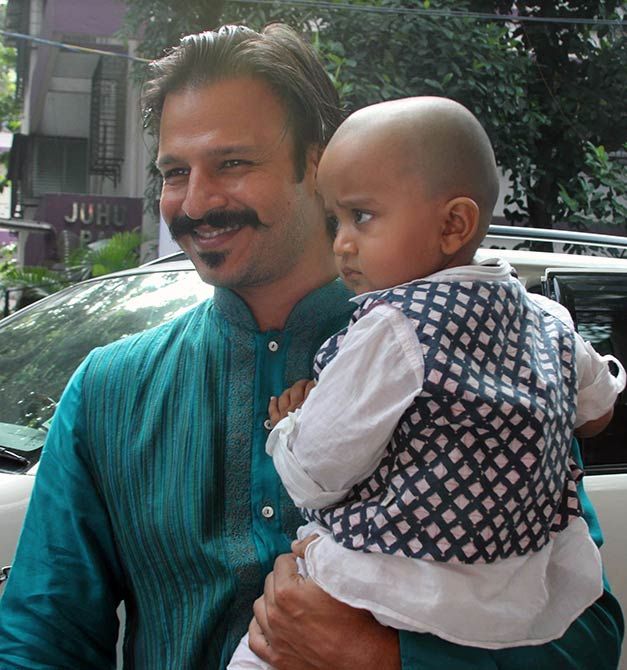