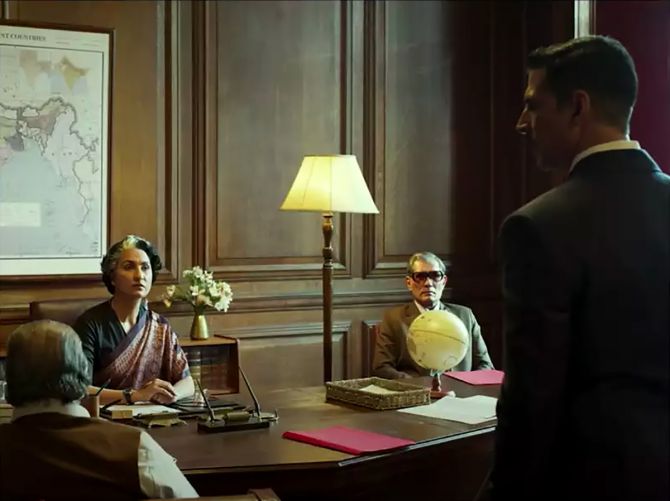 Did you know Akshay Kumar and Lara Dutta have acted in as many as 12 movies?

They share such a comfortable bond, right from her first film Andaaz 18 years ago, that it's no wonder that Akshay offered her a fascinating role in Bell Bottom.

Lara makes a comeback to the movies three years after her last release Welcome To New York.

And now, she gets to play former Prime Minister Indira Gandhi in a role that she seems to have worked hard for.

Joginder Tuteja looks back at their many movies together. 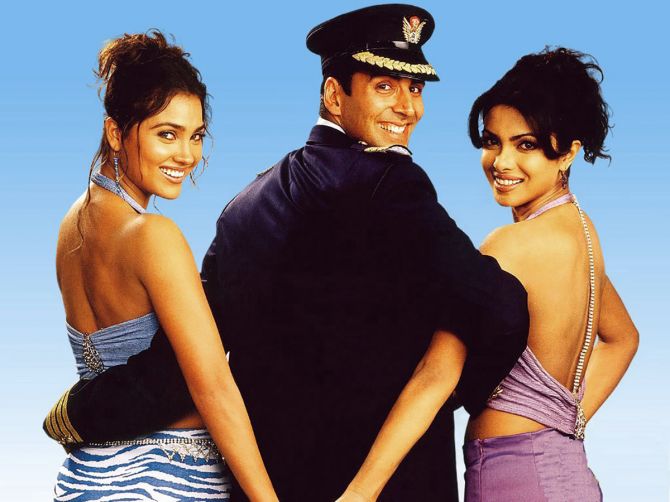 Right after she was crowned Miss Universe in 2000, Lara Dutta signed up a film with the same year's Miss World Priyanka Chopra and Akshay Kumar.

Producer Suneel Darshan got a casting coup in this love triangle directed by Raj Kanwar.

The musical was a hit and it kick-started a good professional partnership as well as a friendship between Lara and Akshay. 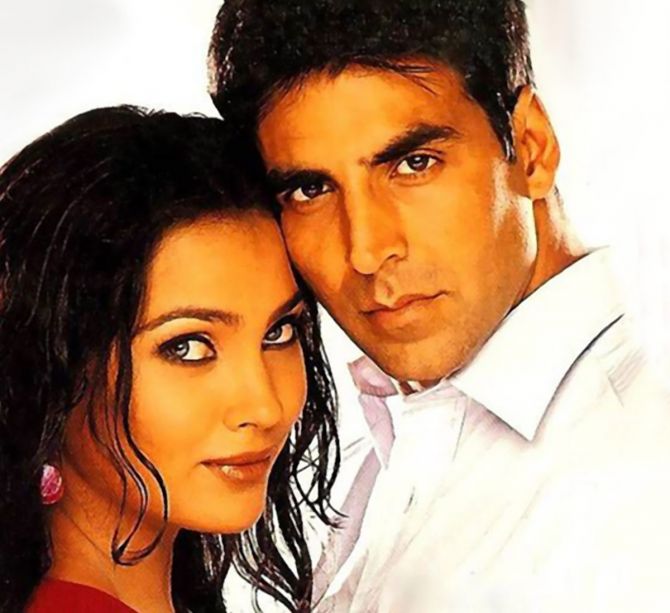 Though they have done a lot of films together, Akshay and Lara have not been romantically paired opposite each other in most of them.

Andaaz, and then Aan: Men at Work, are the only two films where they were paired up.

The Madhur Bhandarkar film was a dramatic affair about the clash between cops and gangsters, and the romance between the two actors was a side plot.

When Lara turned producer with Chalo Dilli, she roped in Akshay for a special appearance.

The film was essentially a rendezvous between Vinay Pathak, playing the main lead, and her. 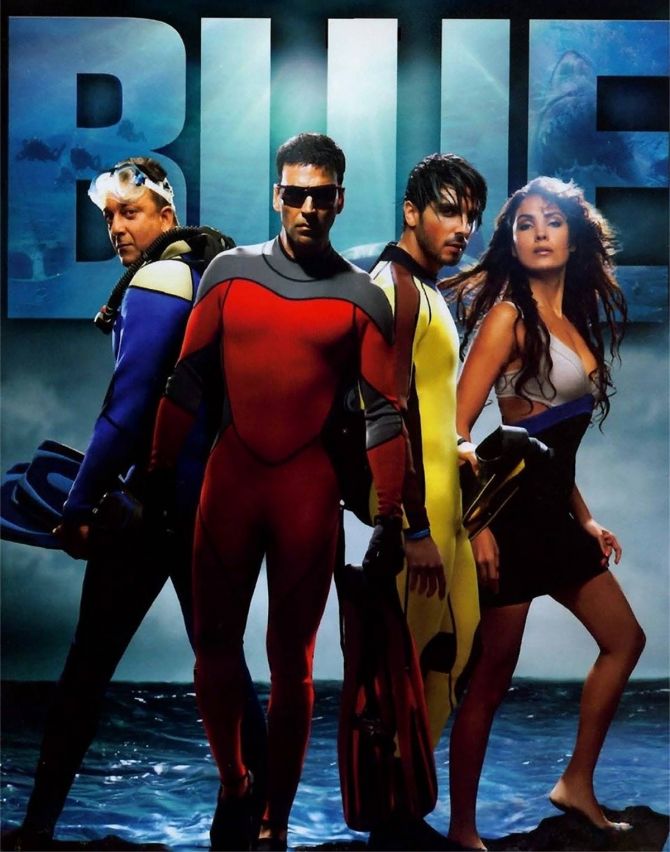 A multi-crore extravaganza by Director Tony D'Souza, Blue was an action adventure film.

Lara was paired opposite Sanjay Dutt, not Akshay. 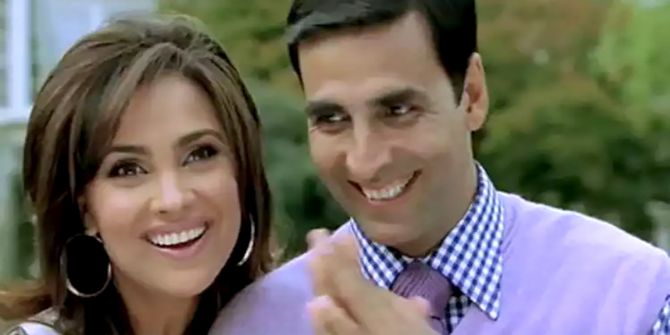 Lara had an entertaining part as she showed off her comic skills.

As has been the case with the Housefull franchise, while Akshay and Riteish (along with Chunky Pandey) have been constant right till the fourth installment, the leading ladies have changed. 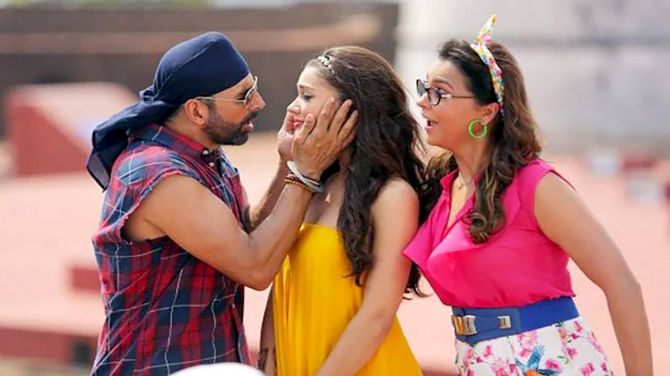 When Akshay made Singh Is Bliing, he remembered to rope in Lara for a comic part, even though Amy Jackson was the leading lady.

As a bimbo who put her comic timing on display, Lara was good fun in this Prabhudeva directed fun. 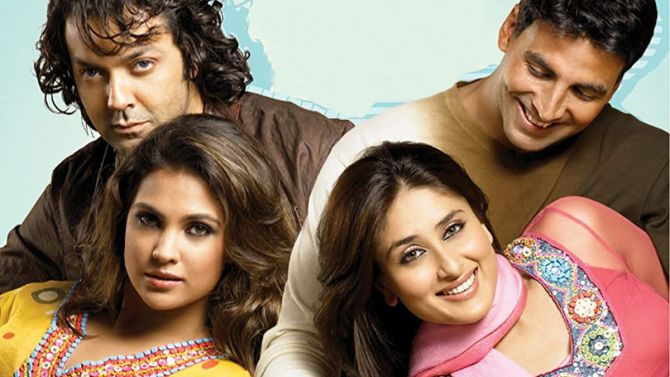 Kareena was cast opposite Akshay while Lara was seen opposite Bobby. 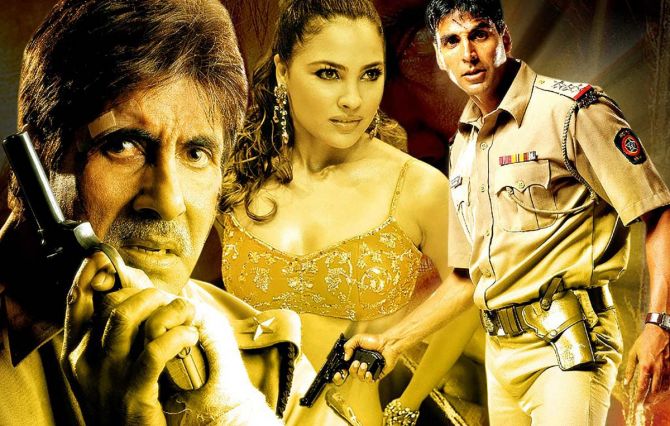 A film which didn't make any ripples on release and hasn't found much prominence over the years, Insaan saw the coming together of the Khakee trio, Akshay Kumar, Ajay Devgn and Tusshar Kapoor.

The film featured Esha Deol opposite Akshay while Lara was seen opposite Devgn. 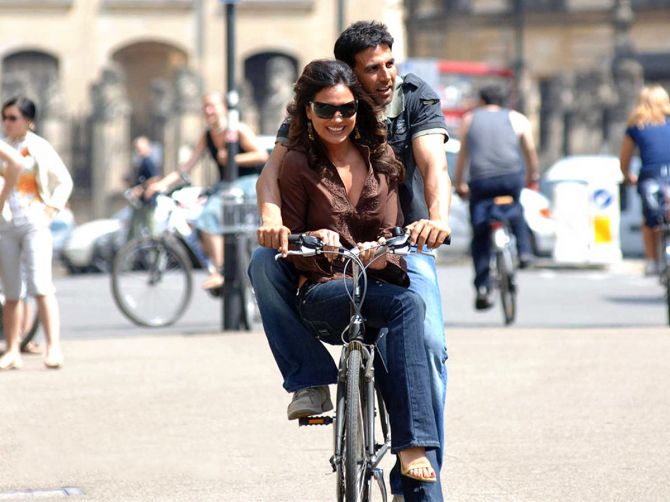 Was she a con woman or genuine?

Was she dead or alive?

Was she mentally imbalanced or was she faking it?

Lara played an excited part in Priyadarshan's Bhagam Bhag, where she was paired opposite Akshay. 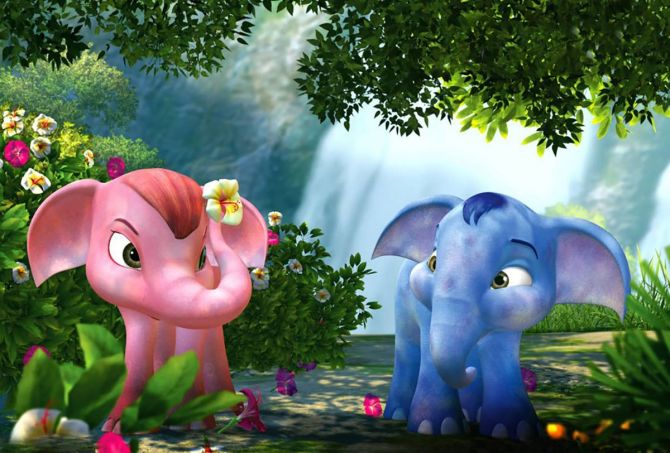 Akshay and Lara gave their voices for Jumbo, the Hindi version of the Thai animation film Khan Kluay.

A film that featured elephants as the key protagonists, Akshay appeared briefly in the film as a narrator and was the blue elephant Jumbo'S voice. 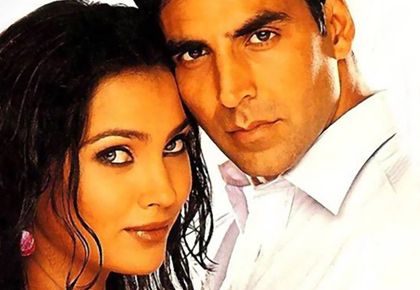