Akshay Kumar is 7th highest paid actor in the world!

Salman Khan also make it to the Top 10 list. 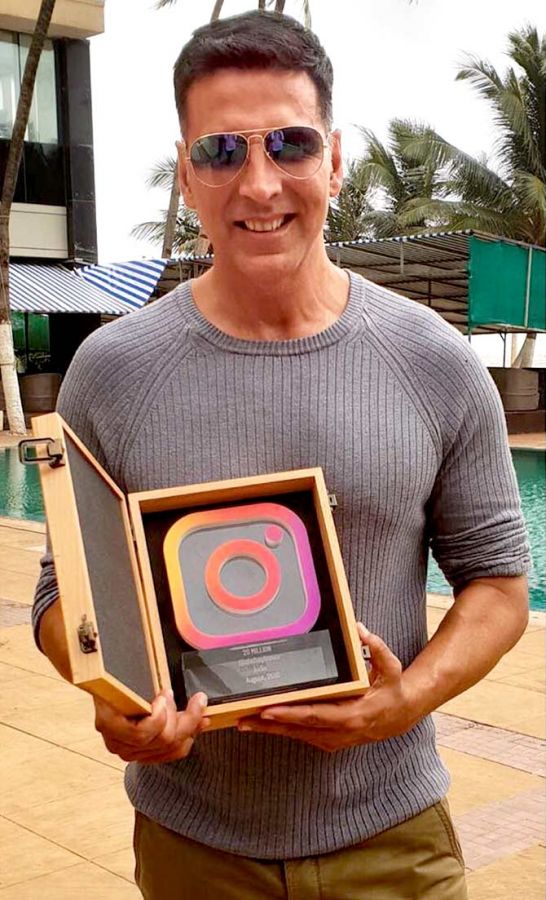 The star is the 7th Highest Paid Actor In The World, according to Forbes magazine, beating all his Bollywood colleagues.

The figure overshadows the salaries of the world's highest paid actresses, who earned a cumulative $186 million in the same period. 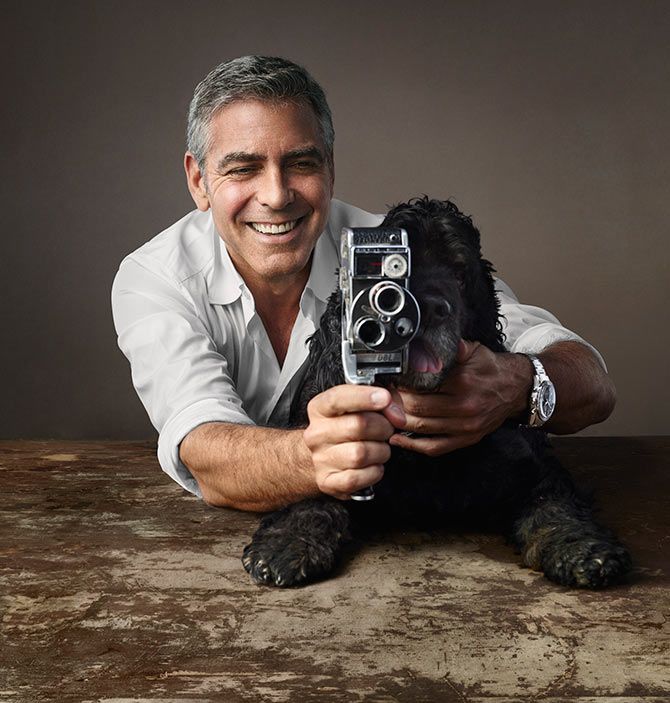 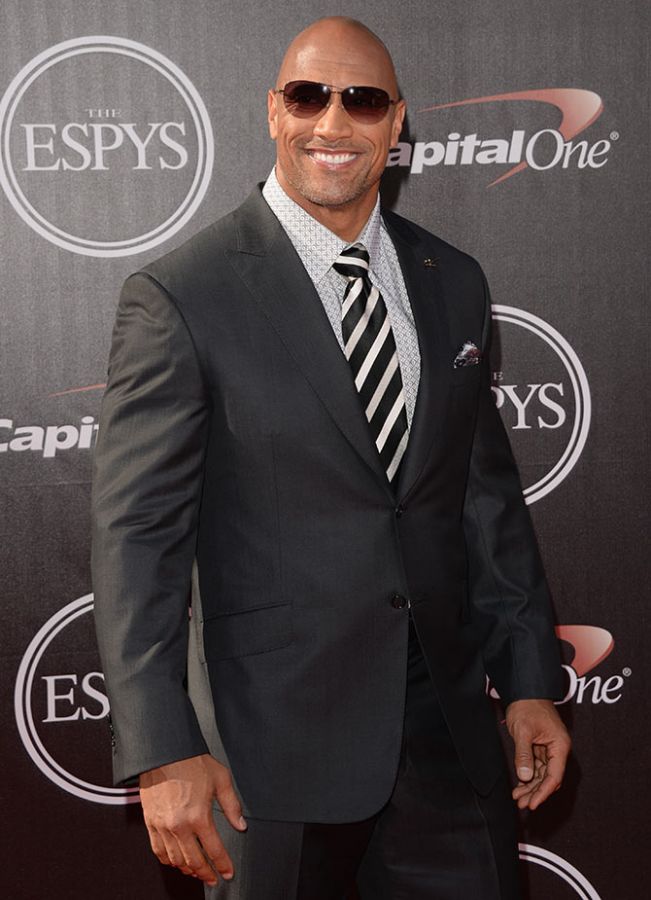 Dwayne Johnson is second with $124 million. 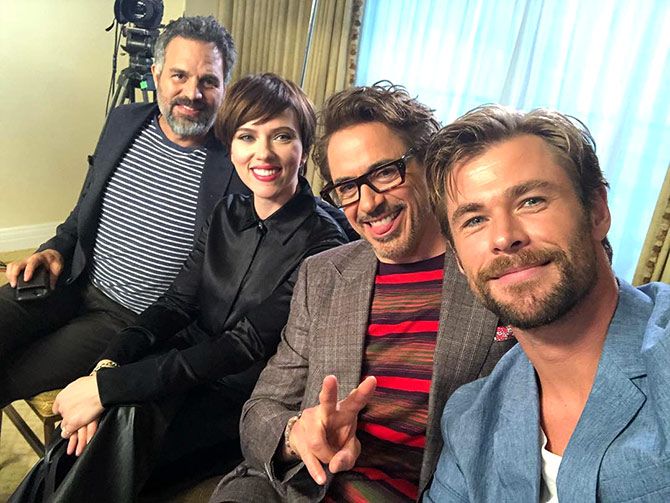 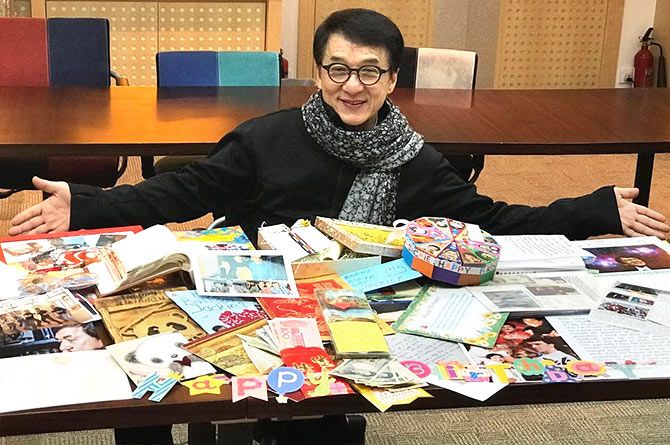 Jackie Chan is fifth with $45.5 million. 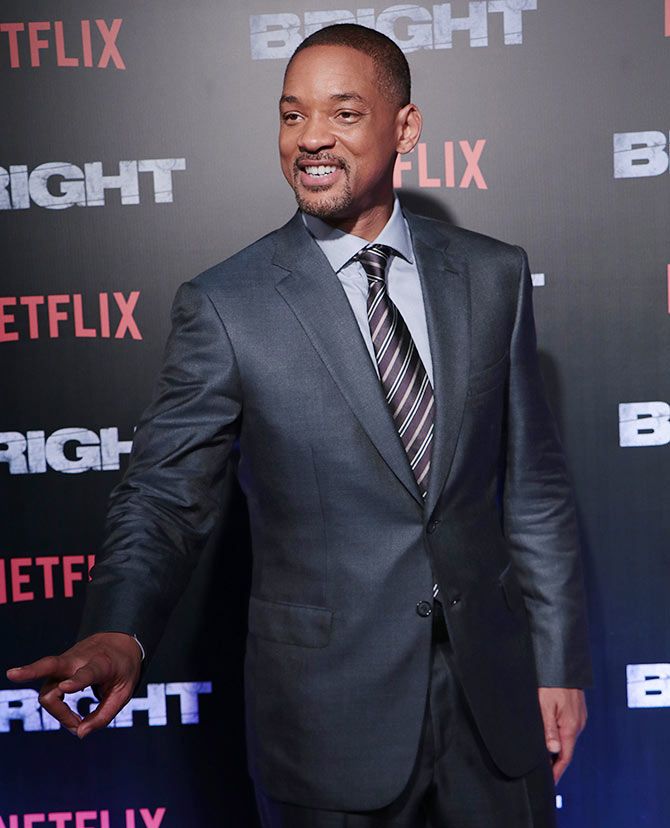 Akshay, who came in 10th last year, upped his game by $3 million. 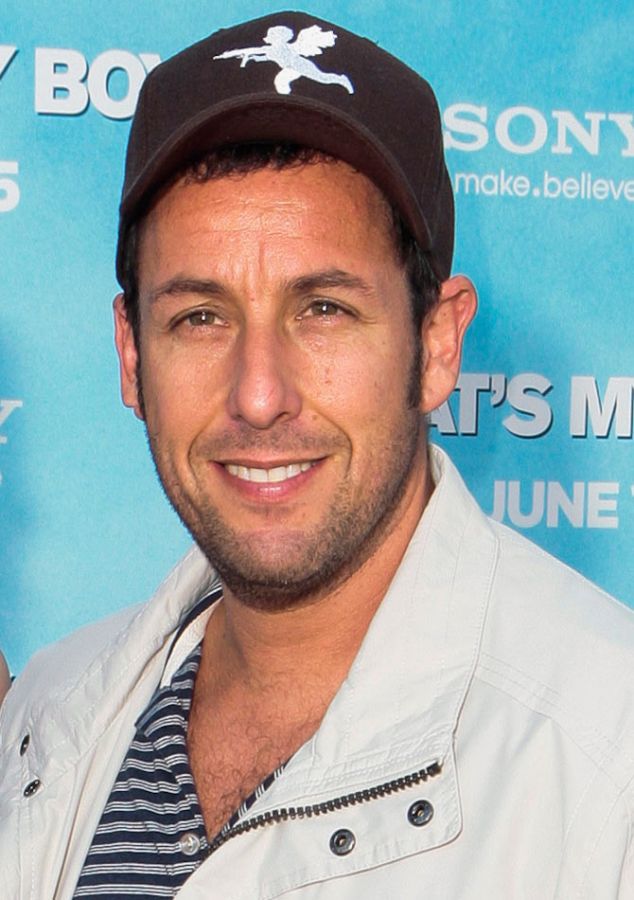 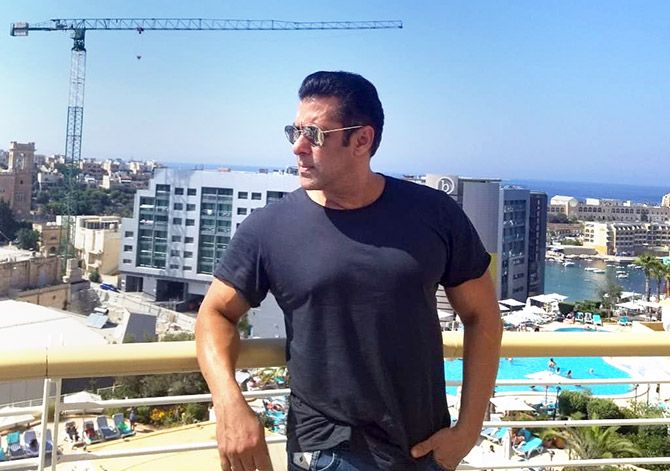 Salman Khan is 9th for the second consecutive year, with $38.5 million.

The star registered an increase of $1.5 million in his earnings. 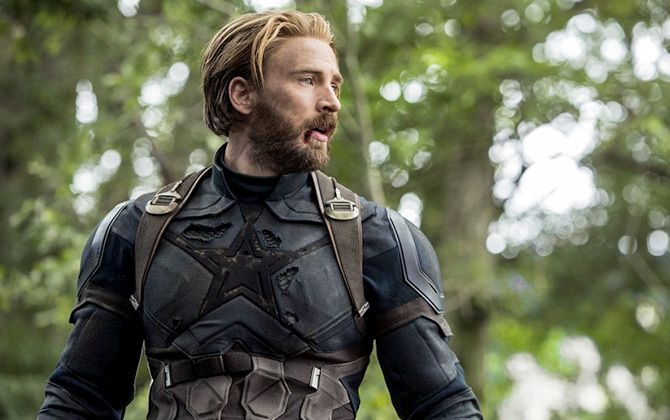 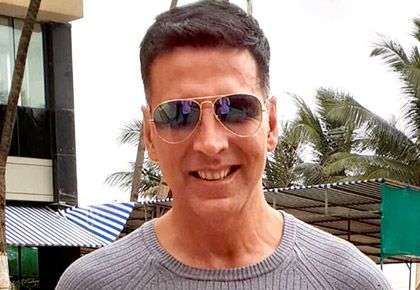