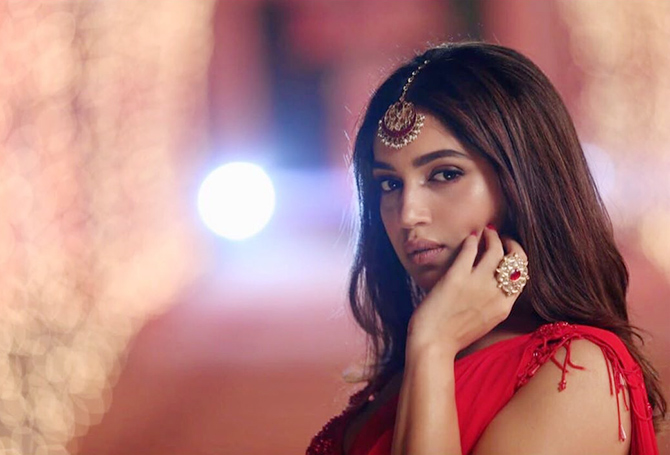 Times have become really tough for millions and millions of Indians who are simply trying to survive during the national lockdown.

Movie stars from the south were among the first to respond to the crisis and donate generously to the prime minister's relief fund.

Prabhas and his compatriots from the southern film industry took the first steps, and there were many more who followed.

Varun Dhawan will give Rs 30 lakh. 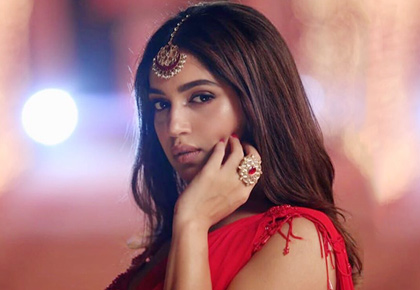 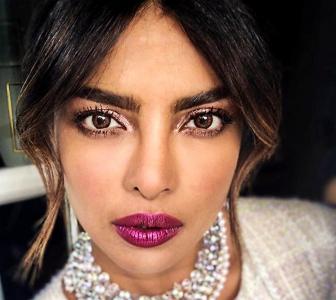 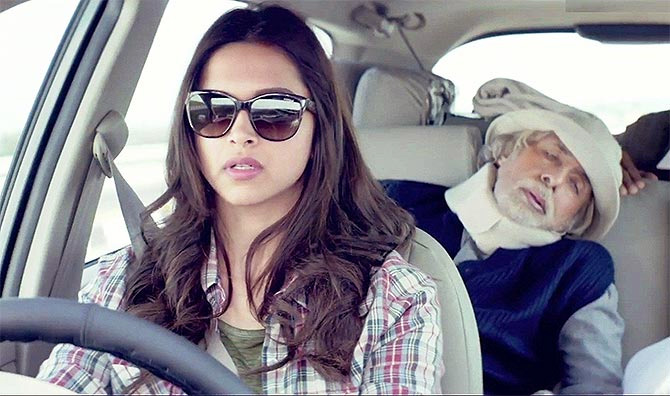 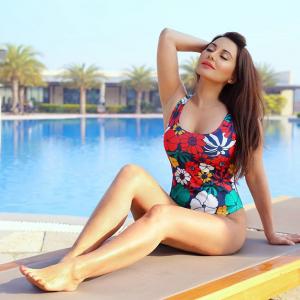