Agastya Signs His Next Film 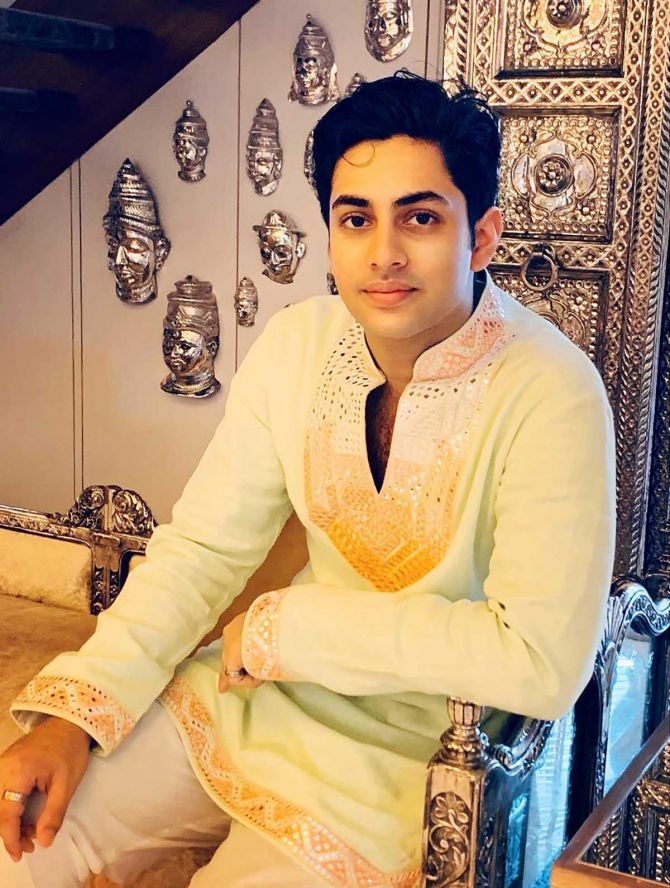 Agastya Nanda is becoming a sought-after actor even before anyone's seen his work!

While Archies fans are waiting for its desi version in 2023 -- where Agastya plays Archie -- he has already signed up his next project. 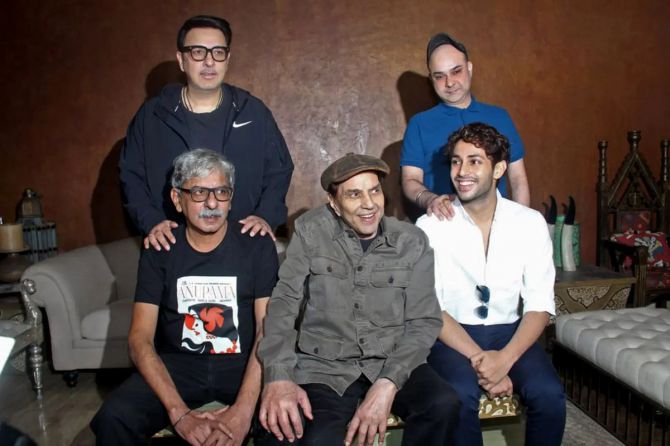 Ikkis is a war-drama based on the life of Second Lieutenant Arun Khetarpal, who was killed during the Indo-Pakistan War of 1971. He was awarded the Param Vir Chakra in honour of his bravery.

Produced by Dinesh Vijan, the film will go on the floors in 2023. 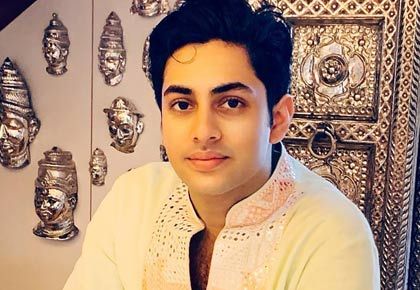 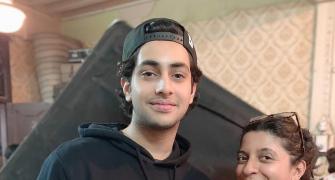 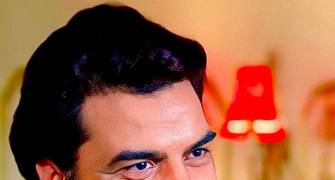 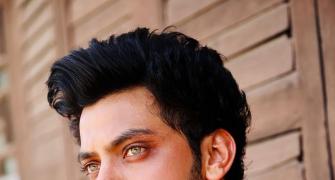 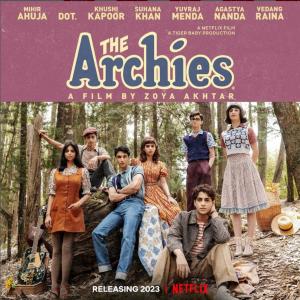 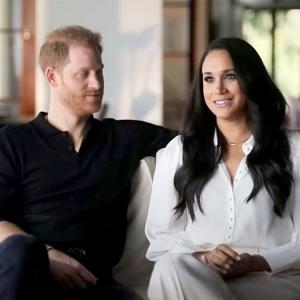