Actors We Miss at the Harry Potter Reunion The Harry Potter 20th Anniversary: Return To Hogwarts has generated a lot of buzz ever since it started streaming on Amazon Prime Video on January 1.

While everyone's excited to see Daniel Radcliffe, Emma Watson and Rupert Grint get together again, with the rest of the cast and crew of the blockbuster movies, there are a few actors who will not be a part of the reunion.

PS Aaryan Khanna takes a look at the actors who have been a part of the franchise and are no more. 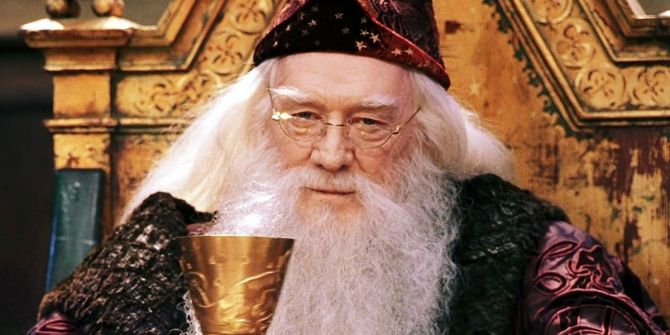 Richard Harris, who played the first Dumbledore, died at the age of 72 from an aggressive form of Hodgkin's disease.

Before his death, Chris Columbus (director of the first two Harry Potter films) told Entertainment Weekly that Richard had expected to play Dumbledore in the third film. Alas, that was not to be. He was stabbed outside a club in London after wrapping up filming for Harry Potter and the Half-Blood Prince in 2008.

He was protecting his 16-year-old brother Jamie from a group of men inside the bar.

The cast wore white ribbons on their wrists to pay tribute to him, and Director David Yates dedicated the film's premiere to him. Despite playing a character that was widely despised, he was adored by the rest of the cast.

'I was proud to say I knew him,' Daniel Radcliffe said of Richard after his death. According to The Hollywood Reporter, the actor died of 'heat-related issues' after hiking in Death Valley, eastern California. He was discovered by other hikers days later. the actor is remembered with fondness and for all the good times he had with cast and crew. Director Mark Gatiss, who is best known for his work on Sherlock and Doctor Who, expressed his condolences via Twitter: 'The great David Ryall left us on Christmas Day. A twinkling, brilliant, wonderful actor I was privileged to call a friend.' Daniel Radcliffe wrote, 'Working with [Alan] at such a formative age was incredibly important, and I will carry the lessons he taught me for the rest of my life and career.'

After being treated for pancreatic cancer, John Hurt died at 77.

His wife told the BBC that he brought 'joy and magic' to the family and that it would be a 'strange world without him'. Robert Hardy passed away aged 91 after a 70-year acting career.

'Gruff, elegant, twinkly, and always dignified, he is celebrated by all who knew him and loved him, and everyone who enjoyed his work,' his children wrote in a statement to the Observer after his death. Best known for his portrayal of the cunning goblin Griphook in the Harry Potter films, as well as his appearances in the Austin Powers films.

According to the Washington Post, his death was ruled death by suicide due to alcohol intoxication. 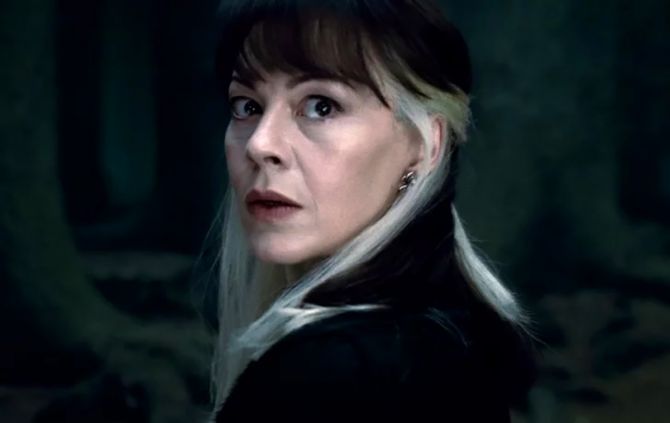 Helen McCrory, one of Britain's finest actresses, features in the Harry Potter movies as well as the Netflix series Peaky Blinders.

She died of cancer in her home on April 16, 2021, aged 52, survived by her husband actor Damian Lewis and their two children. 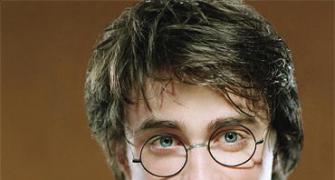 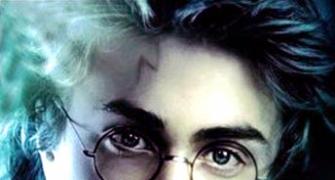 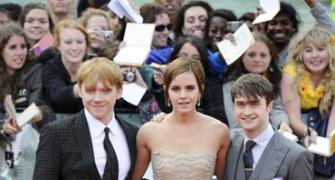 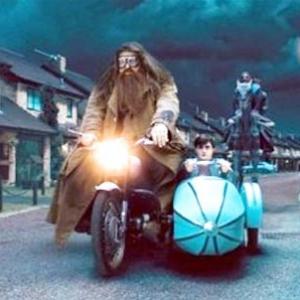 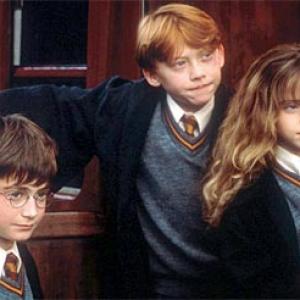