Abhay, Family Man, Mirzapur, Made In Heaven, Inside Edge coming up!

With Web shows getting more and more popular, audiences can't get enough of them. 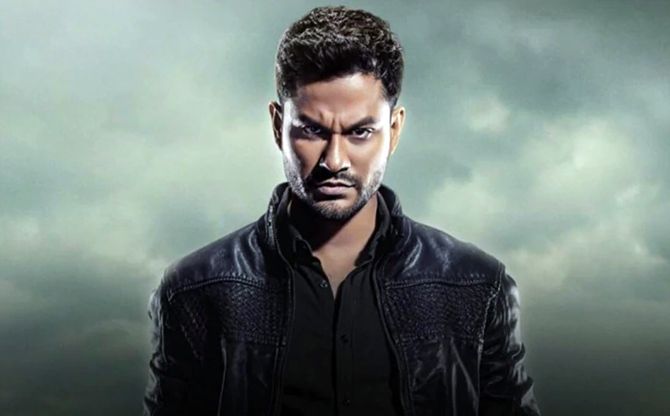 When Kunal Khemmu did his desi version of True Detective and Mindhunters, it got him noticed.

Director Ken Ghosh came up with something dark and intense with this Web series.

The second season is set to arrive on Independence Day.

With Chunkey Pandey and Ram Kapoor joining in, it should be fun. 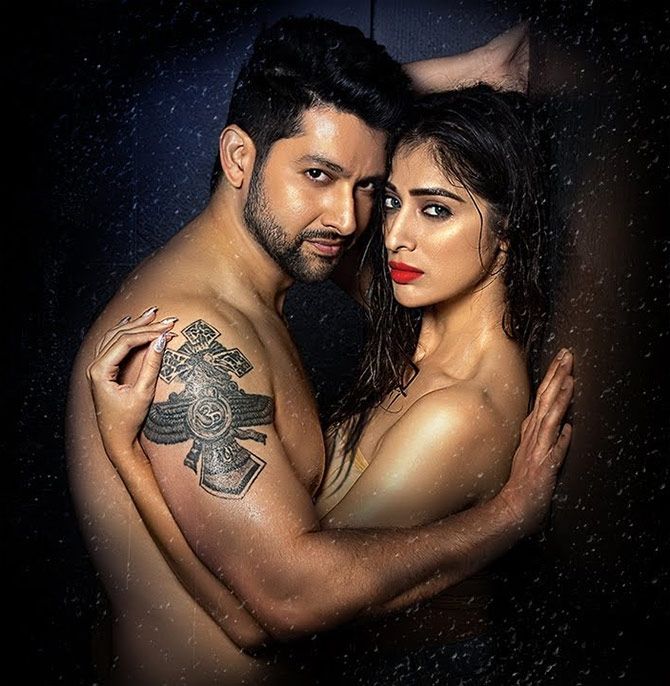 Inspired by Shah Rukh Khan's Baazigar, Poison is a tale of revenge and redemption.

In the first season, Tanuj Virwani led the show with Arbaaz Khan as the antagonist.

In Poison 2, Aftab Shivdasani makes his OTT debut along with Raai Lakshmi and Pooja Chopra. Rahul Dev features too. 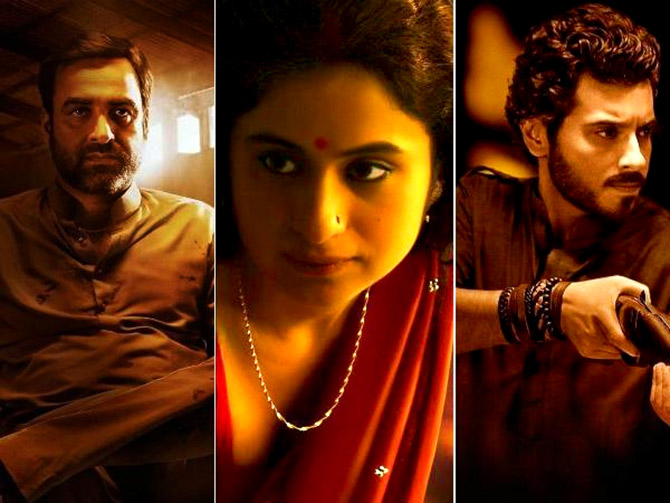 The first season made a big splash.

With Vikrant Massey's character bumped off, one expects Ali Fazal and Divyendu Sharma to get into a power tussle all over again with Pankaj Tripathi. Soon after Manoj Bajpayee made a solid impression in Raj and DK's The Family Man, the team set out to shoot the second season.

Rated as the top rated Web show in India, The Family Man 2 is getting ready for release.

One waits to see how the politics of sports will spill over into the narrative as Vivek Oberoi, Tanuj Virwani, Richa Chadha and Angad Bedi return in the third season of the cricket epic.

Made in Heaven 2, Amazon Prime Video 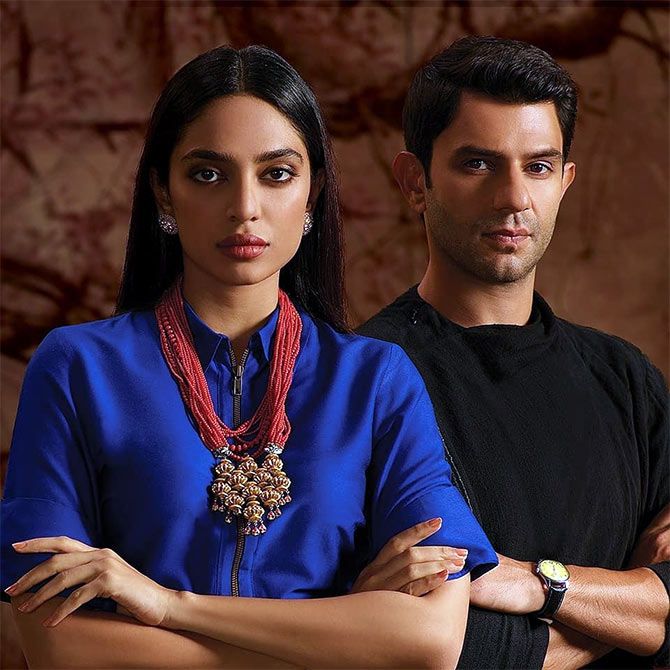 One of the best reviewed Web shows, its sequel is much awaited. 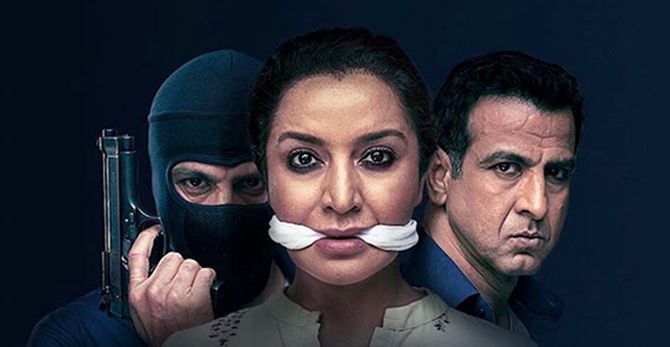 Hostages was a gripping thriller with Tisca Chopra and Ronit Roy bringing their experience into play.

Director Sudhir Mishra has already shot the second season with a new cast and story.

The series is currently in post production and is expected to arrive in the next few months. 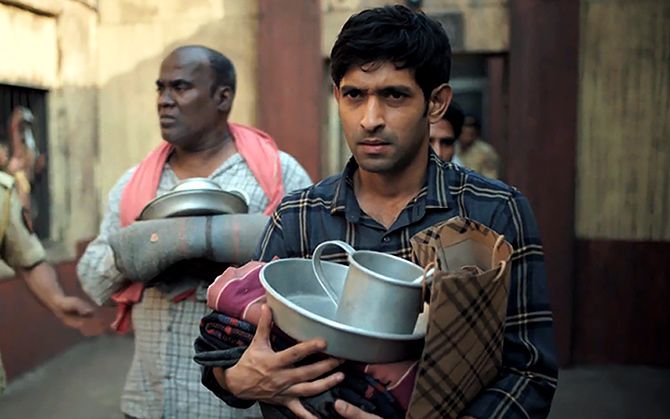 When Vikrant Massey, Jackie Shroff, Pankaj Tripathi and Mita Vashishth came together in Criminal Justice, it was much appreciated, thanks to its mix of thrills and emotion.

The next season will be told from a female point of view with Kirti Kulhari taking charge. 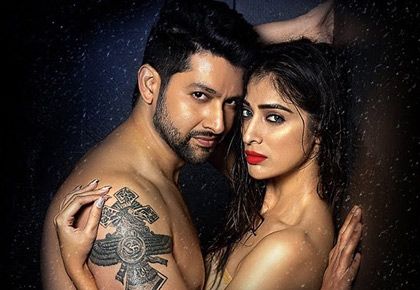 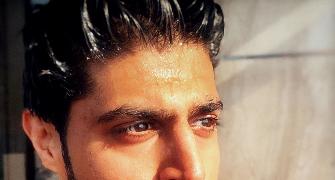 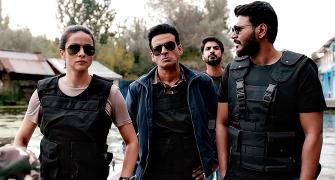 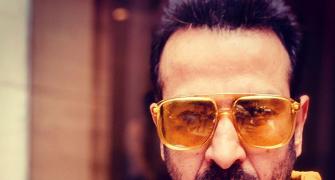 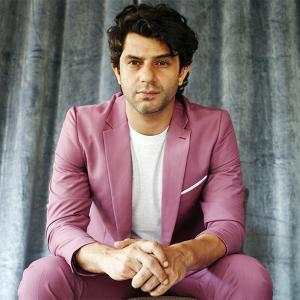 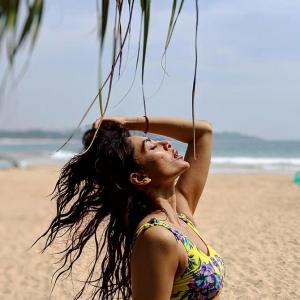