Subhash K Jha gives you the lowdown on what's going on in showbiz. 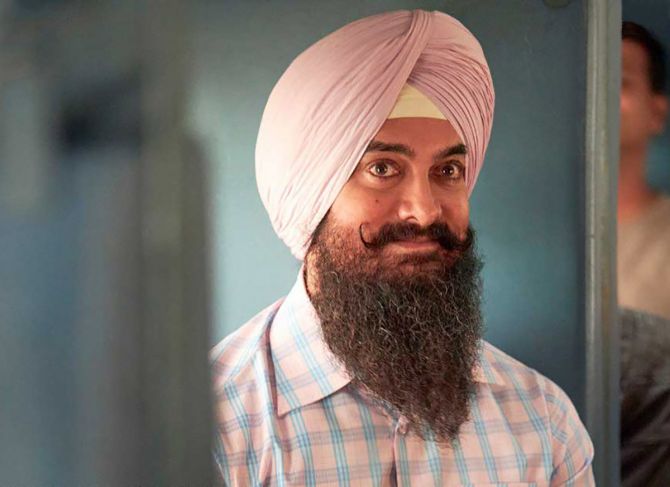 IMAGE: Aamir Khan in and as Laal Singh Chaddha.

After Laal Singh Chaddha, Aamir Khan will move on to his next, a remake of a Spanish film, Campeones.

This 2018 Spanish blockbuster features Javier Gutiérrez as a basketball coach who trains a team of intellectually-challenged youngsters to victory.

Aamir, a sport enthusiast, feels he hasn't done a sports film since Jo Jeeta Wohi Sikandar in 1992 and Lagaan in 2001, and that is perhaps what led him to pick up this story.

The Indian adaptation of Campeones will be directed by R S Prasanna of Shubh Mangal Saavdhan fame.

Is Prabhas' Salaar release date out? 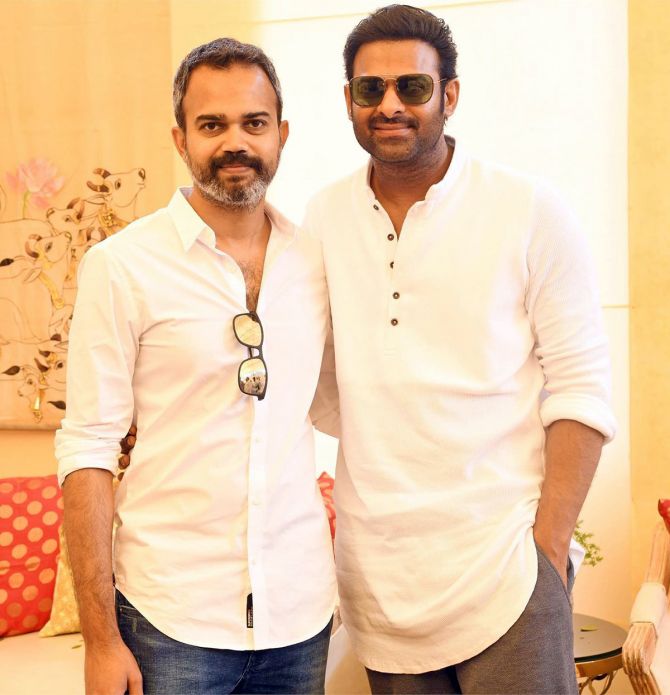 Every Telugu actor now wants to work with Neel, but it is Baahubali star Prabhas who gets the privilege.

The Telugu project Salaar is currently on hold as Neel has instructed Prabhas to lose at least eight kilos before facing the camera.

Here is what we know about this action film so far: It is being made in two parts, to be shot simultaneously.

Sources in Hyderabad reveal that Prashanth Neel and Prabhas plan to release the first part of Salaar on April 14, the date when KGF 2 was released, in 2023.

Also, Yash, who plays the lead in the KGF franchise, will chip in to promote Salaar with Prabhas. 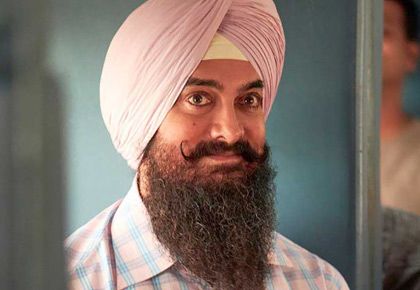