It looks a lot more than fun!

Priyanka Chopra is riding on her high wave, and making the most of it.

The actress, who is filming the third season of her American television series Quantico , is having a ball at the Sundance Film Festival where her second American film A Kid Like Jake was premiered. 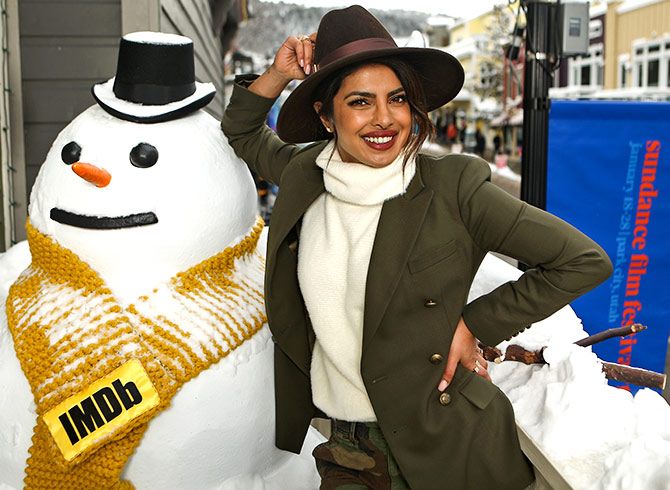 PeeCee visits the IMDb studio at the Sundance Festival in Park City, Utah. 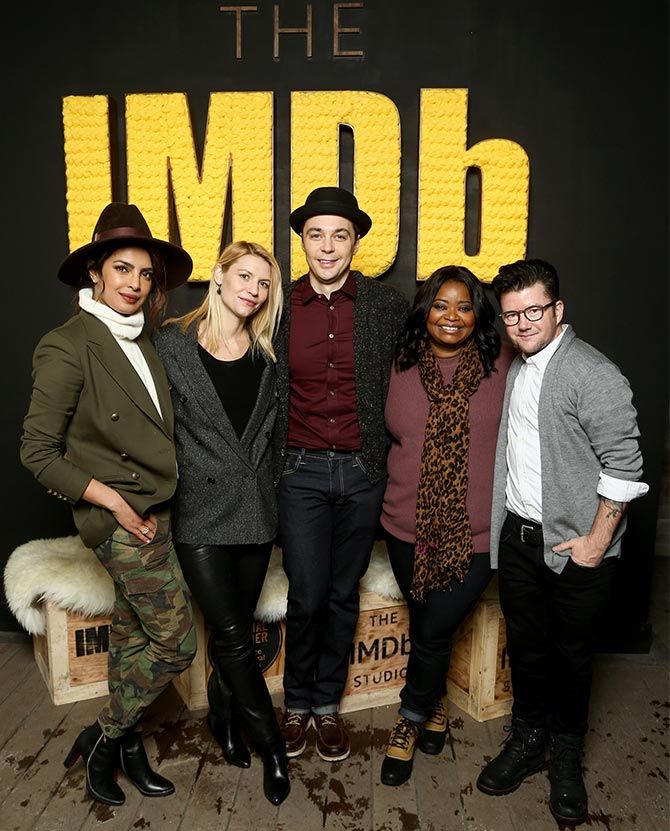 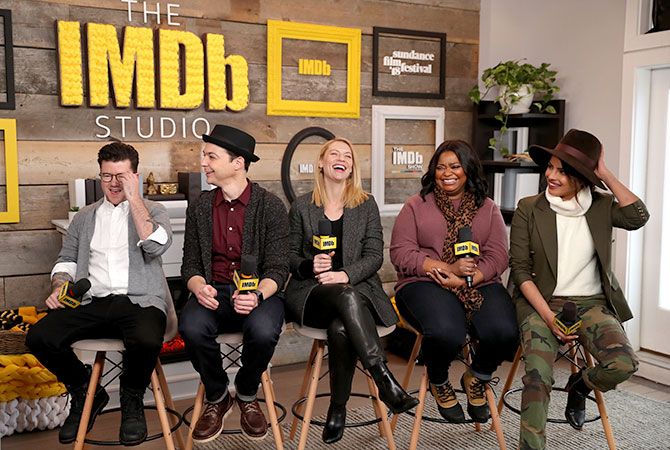 'So proud to be a part of #AKidLikeJake, a story that humanizes the struggle of parents trying to do right by their kid. This film breaks down the barriers of being socially correct, and encourages you to embraces the qualities that makes each one of us unique. So happy to bring my support to this already stellar cast. See you at the pictures...' Priyanka posts on Instagram. 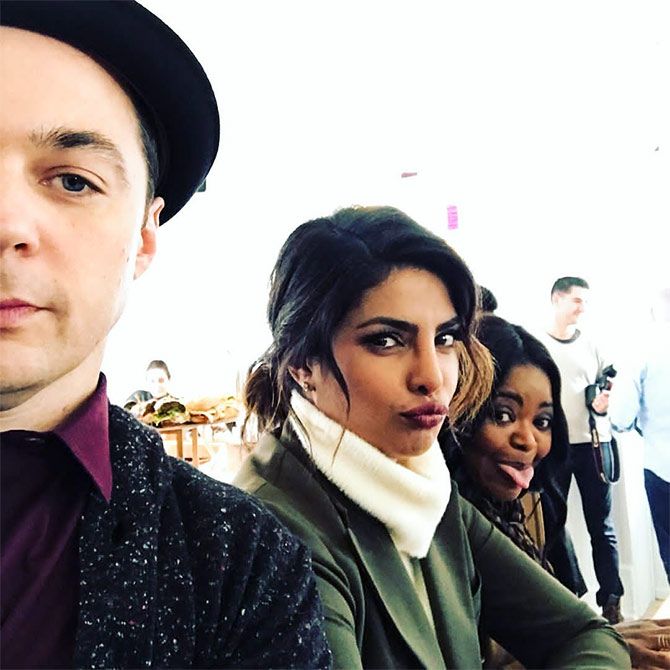 Jim Parsons shares this picture and writes, 'Waiting to do that interview thang with @priyankachopra and @octaviaspencer @akidlikejake #sundance.' 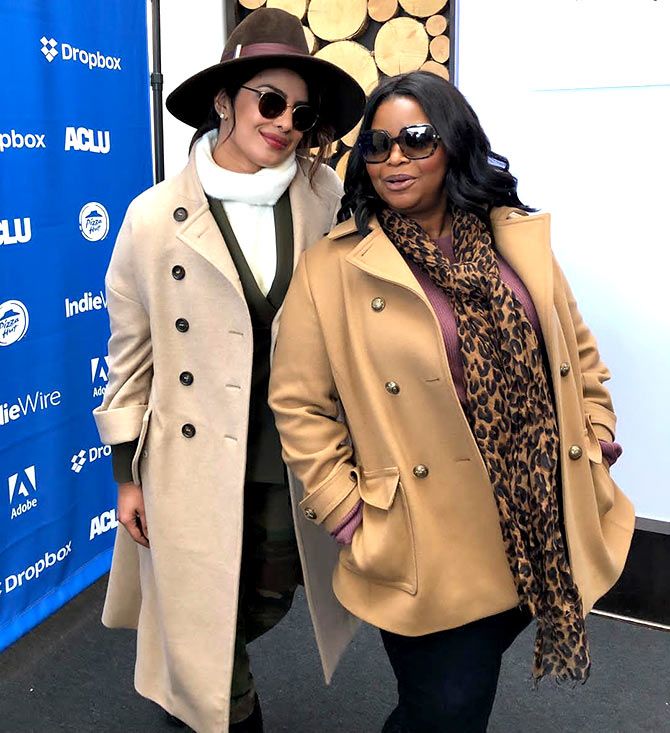 Feeling the cold in Utah! 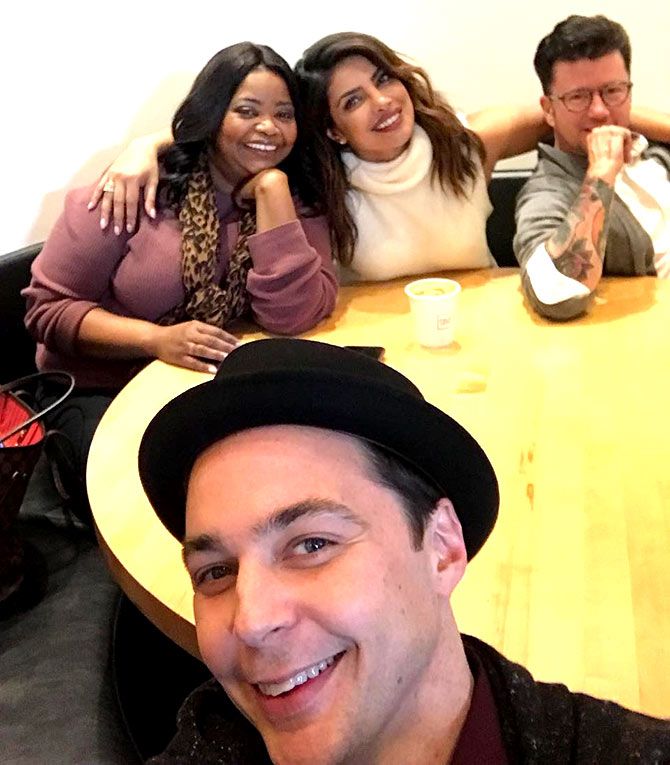 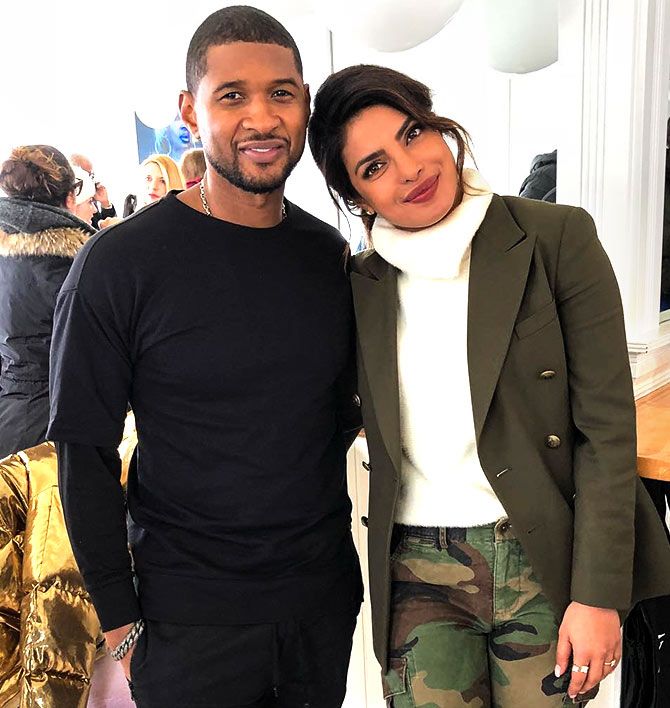 'Oh just casually hangin...' Priyanka writes, as she posts a picture of herself with Usher. 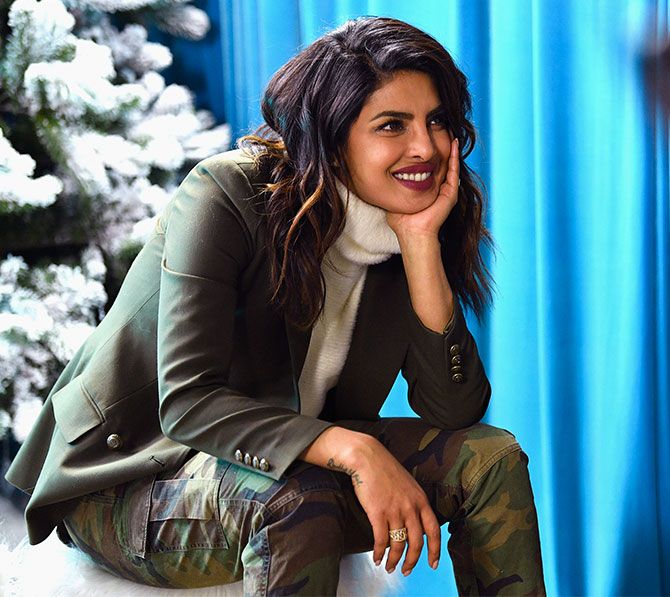 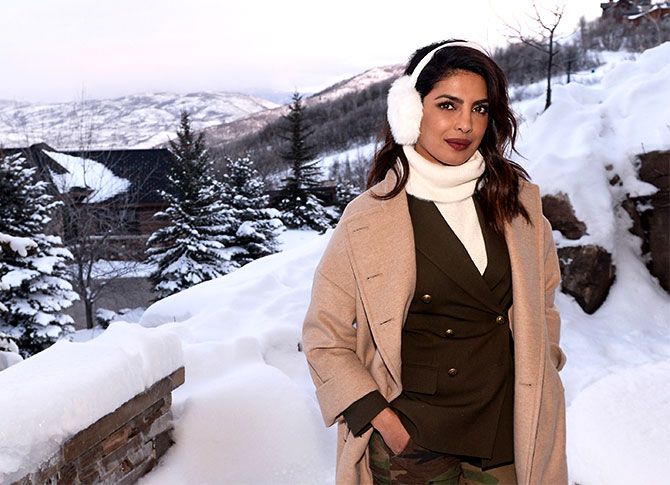 Priyanka shows off her winter fashion in Utah. 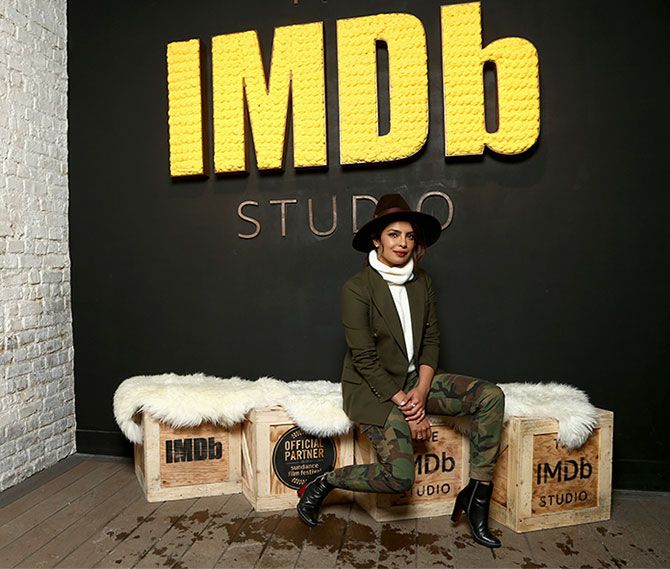 Some pictures are just perfect!