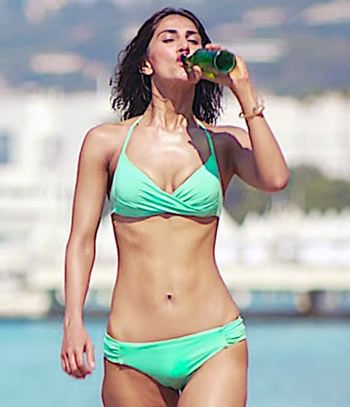 Get to know the Befikre girl better!

She made her Bollywood debut in 2013 opposite Sushant Kapoor in Shuddh Desi Romance and then disappeared! When she re-appeared on the Bollywood firmament in 2016, she decided to do so with a bang.

In a film directed by Aditya Chopra.

Whom she kisses -- in the film, of course! -- so many times that we've lost track.

Before you watch the girl on the big screen this Friday, here are some things that you may want to know about her: 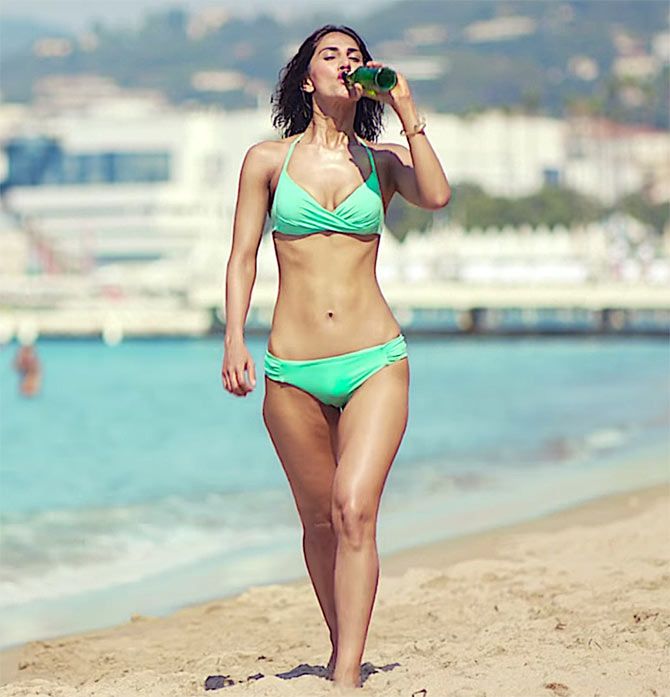 Vaani was born in Delhi. She has a bachelor's degree in tourism studies from the Indira Gandhi National Open University. 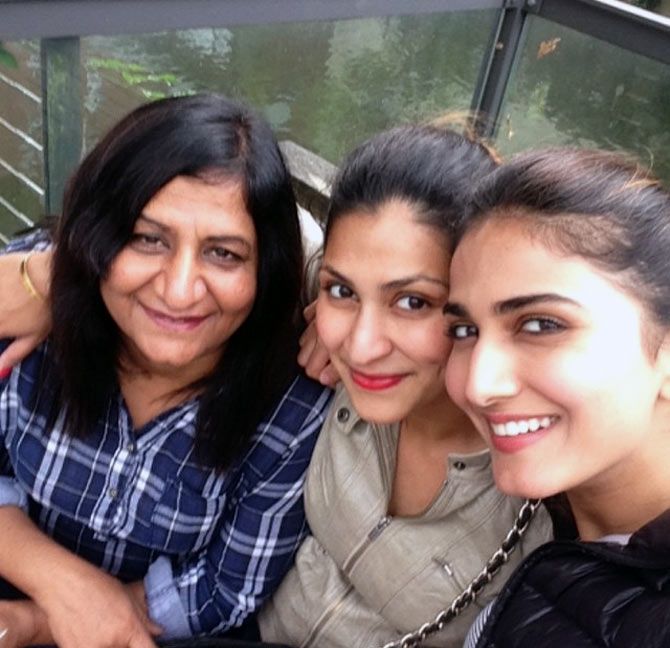 IMAGE: Vaani with her mother and sister. Photograph: Vaani Kapoor/Instagram

Her father is a businessman based in Delhi. He specialises in furniture exports. Her mother is a teacher-turned-marketing executive. She interned at the Oberoi Hotels and Resorts in Jaipur and has worked at the ITC Hotel. 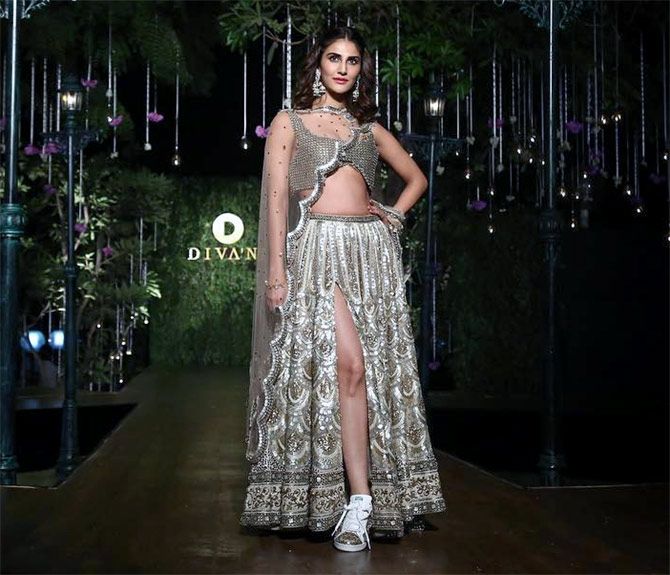 She began her modelling career with Elite Model Management and has walked the ramp for various designers like Payal Singhal, Sailex Nairangbam. 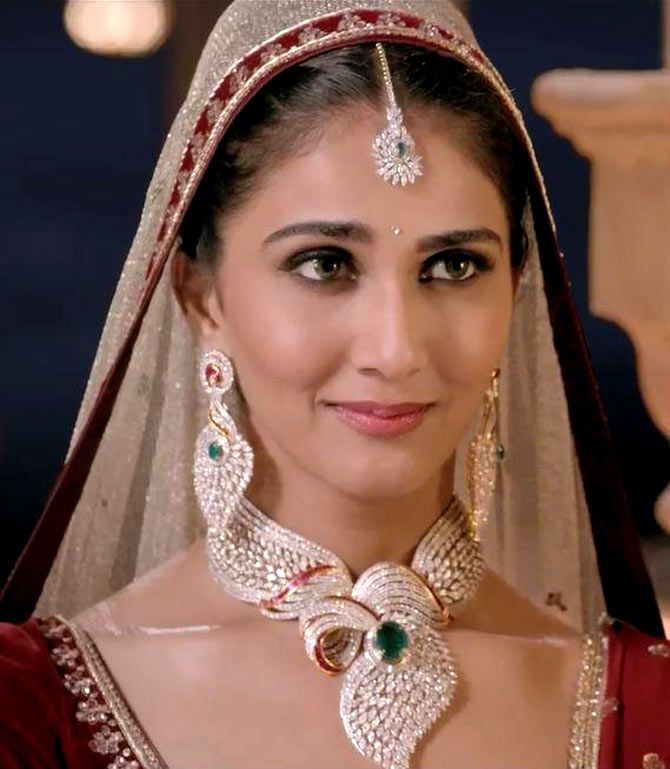 IMAGE: Vaani in an ad for Tribhovandas Bhimji Zaveri Jewellery

Vaani is a popular face in the advertising world and has featured in television commercials for Tribhovandas Bhimji Zaveri Jewellery and Cadbury Dairy Milk Silk. 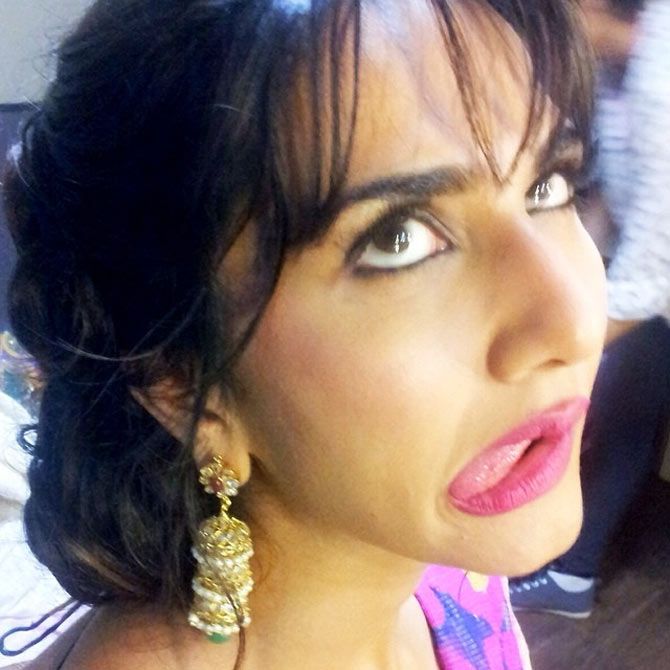 She has acted in a television mini series called Specials@10. The episode she appeared in, Rajuben, was directed by Anurag Kashyap. 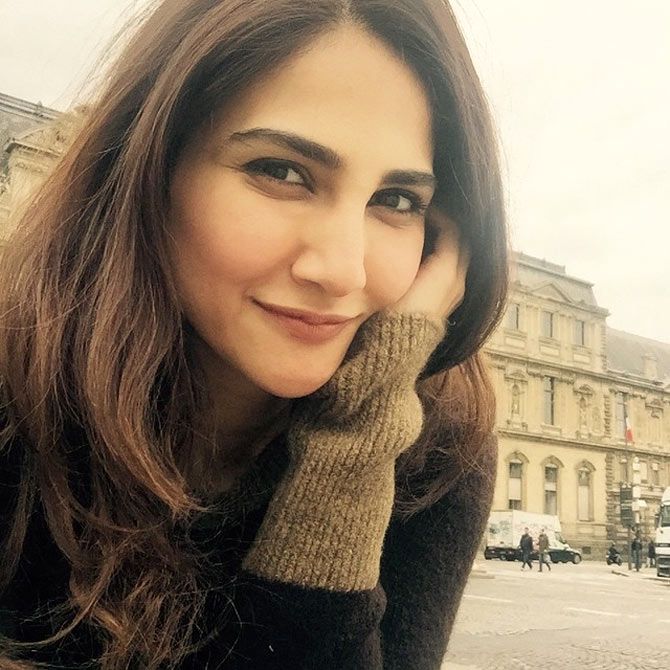 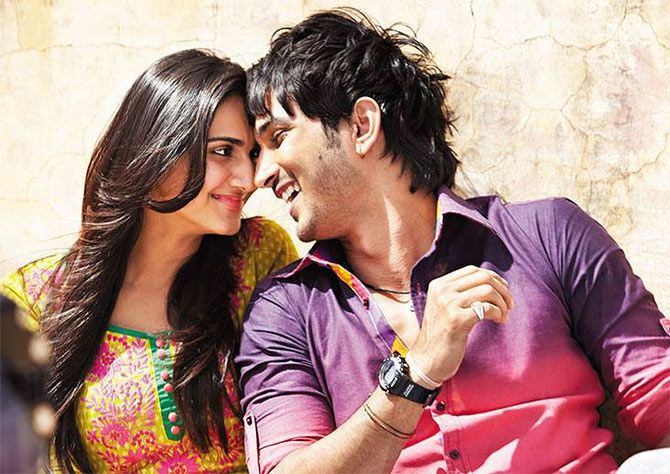 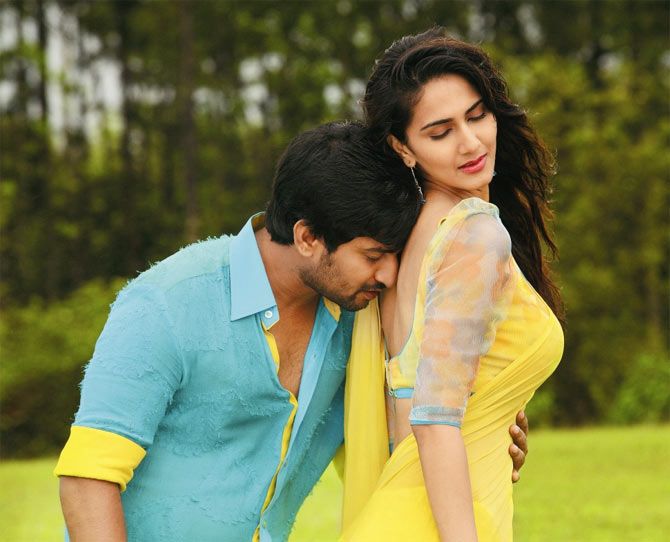 In 2014, she ventured into the southern Indian film industry with the Tamil romantic comedy, Aaha Kalyanam, produced by Yash Raj Films.

The movie, a remake of YRF's Band Baaja Baarat, was dubbed in Telugu and marked A Gokul Krishna's debut as director.

Nani was cast in the role played by Ranveer Singh in the original. 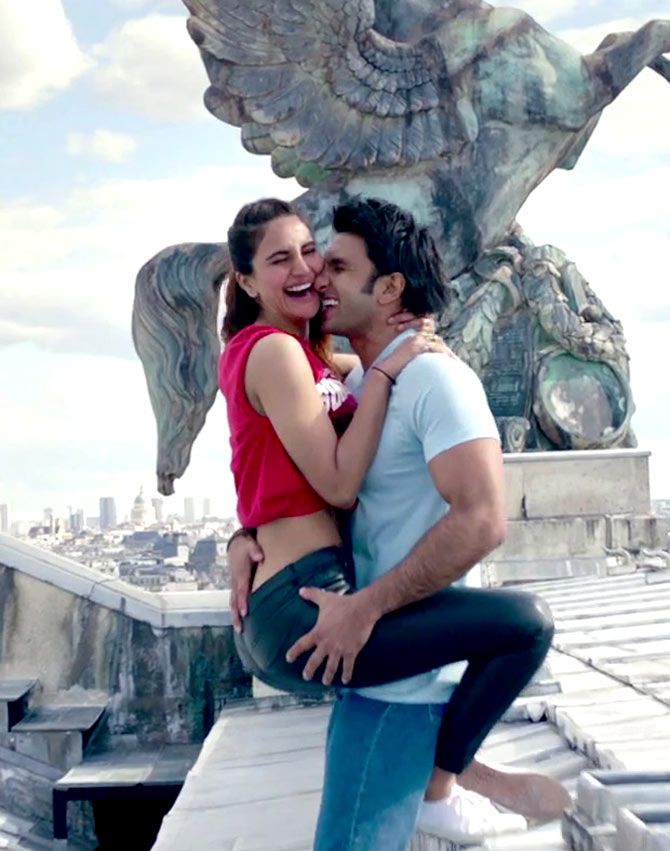 She did workshops for six months before she was signed for Befikre.

During this period, she had to prepare one English scene and one English song every week, says ScoopWhoop. Her training was supervised by Yash Raj's formidable casting director, Shanoo Sharma.