Thanks to their constant work-related travel, stars have dated, and married, foreigners.

As we celebrate love on Valentine's Day, we decided to take a look at celebs and their firang partners. 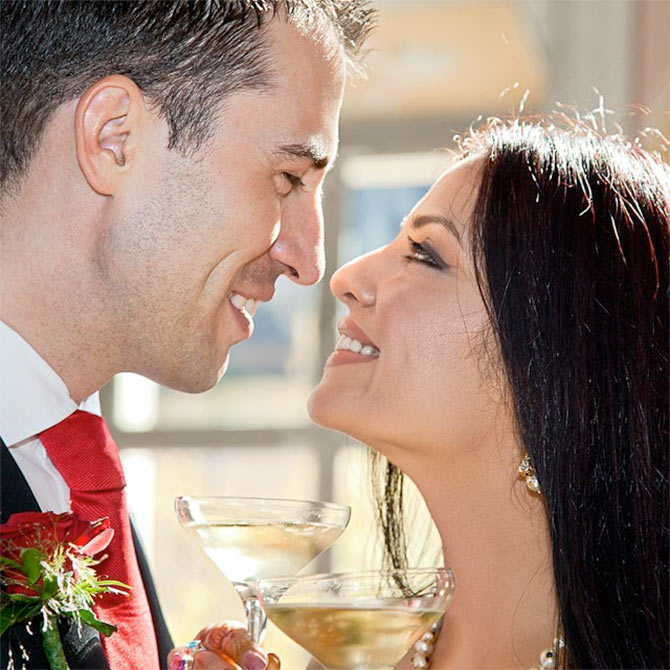 Former beauty queen Celina Jaitley tried her luck in Bollywood but sadly her career in the film industry did not last long.

In 2011, she married Dubai-based hotelier Peter Haag and since then, has been living in the City of Gold.

In 2012, the lovely couple welcomed their twin sons, Winston and Viraaj. 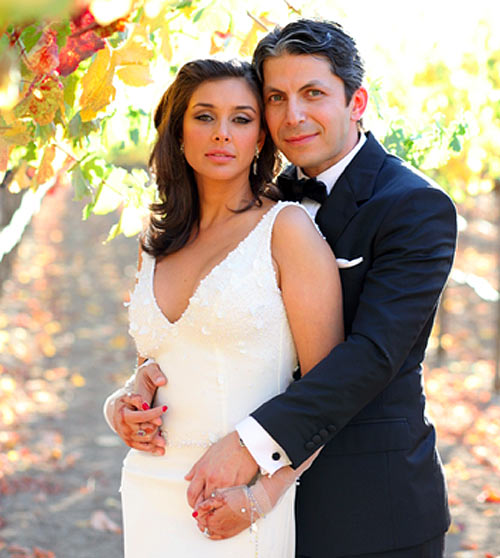 Lisa Ray, who is best remember for her role in Deepa Mehta's Water, got married to Jason Dehni in the picturesque Napa Valley on October 20, 2012.

The cancer survivor is currently busy with her Hindi film, Ishq Forever, with Jaaved Jaffrey. 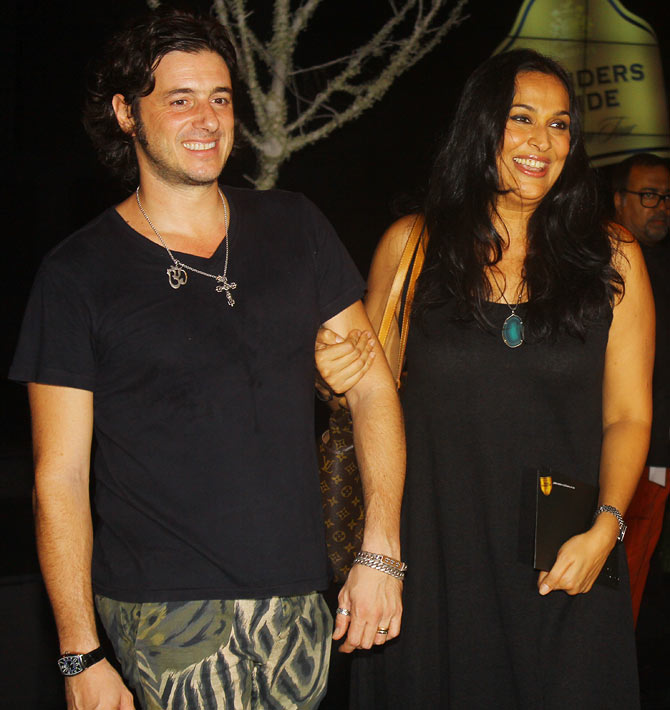 Former supermodel Madhu has been married to Italian businessman Gian Maria Emendatori since 2001.

The dusky beauty had famously dated co-model Milind Soman before tying the knot with Gian. 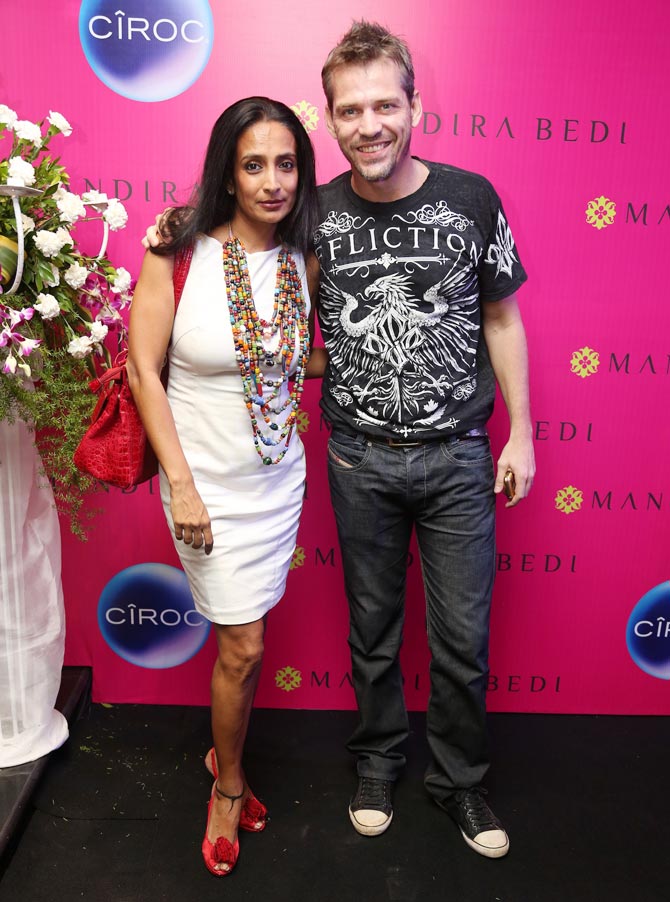 After being in a long distance relationship, the duo got married in 2005. They had a Malayali wedding in Kerala and a white wedding in a castle in Denmark.

Lars moved to Mumbai after tying the knot. They have a daughter named Annika. 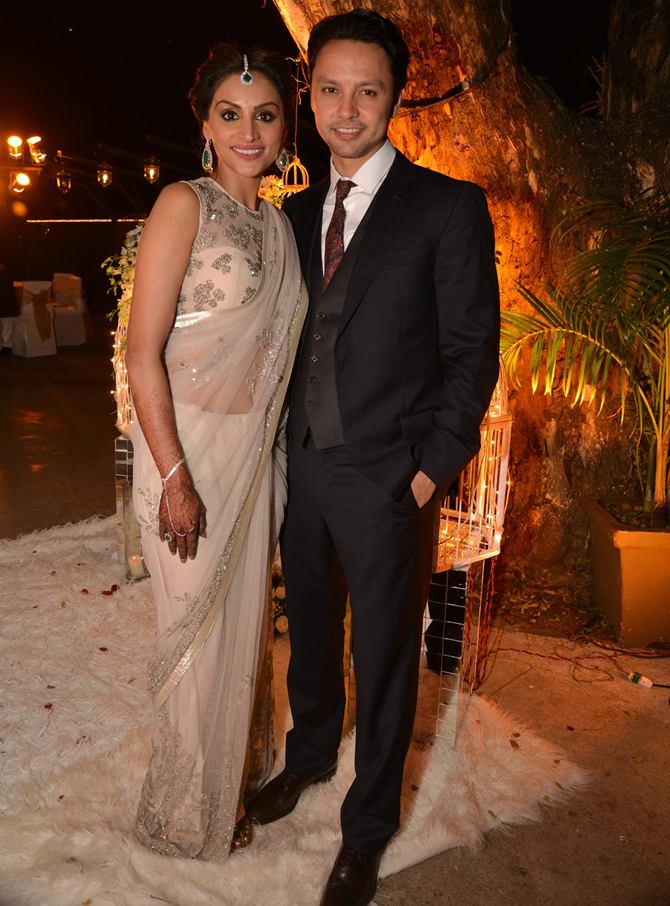 This talented actress, who shot to fame with The Great Indian Comedy show, had visited Los Angeles for a three-month acting course in 2011. That's when she met Valentino Fehlmann.

Though this leggy beauty was apprehensive about getting into a long distance relationship, things worked out just fine, and they got married in 2014. 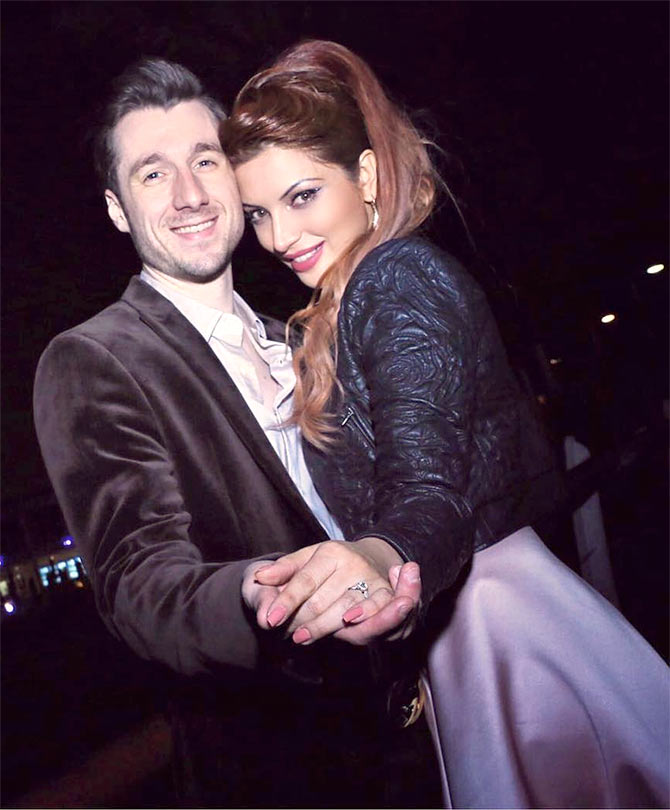 On New Year's eve, her American beau James Milliron surprised his lady love with an engagement ring in Dubai, and now, they're being spotted in party circles. 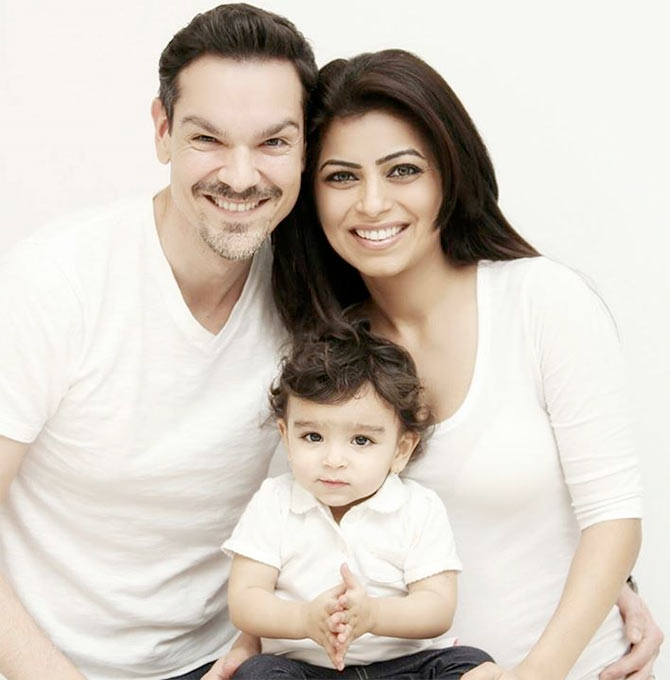 Shweta, best known for her role in Kahaani Ghar Ghar Kii, married American actor-musician Alexx O'Nell in 2007. Unfortunately, their fairy tale love story came to end in 2011, when they went their separate ways.

Shweta fell in love again, when she met Ken Adino in New York during a visit to her brother. The duo got married in 2012 and are now proud parents of a beautiful daughter. 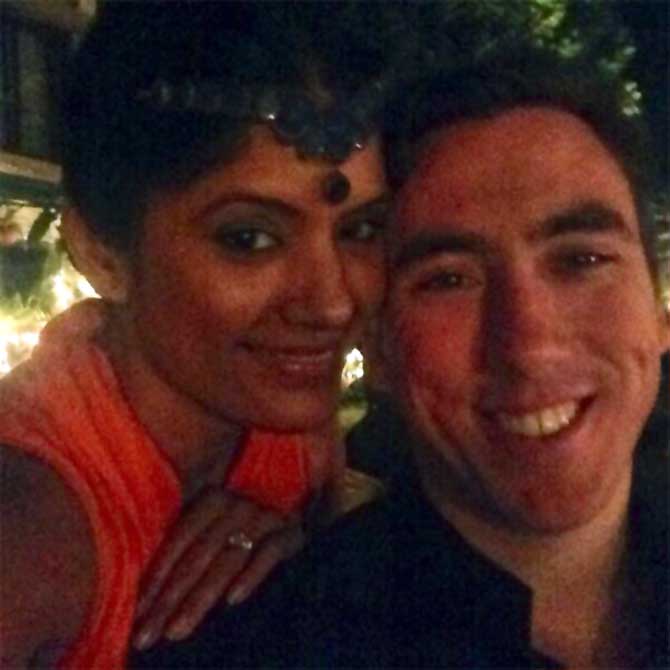 Remix actress Dimple Inamdar is happily married to investment banker Mark Weekes. After dating each other for two years, they got hitched in January 2014.

Interestingly, it was love at first sight for Dimple, who recently entered a beautiful phase of her life -- motherhood -- by welcoming their baby daughter. 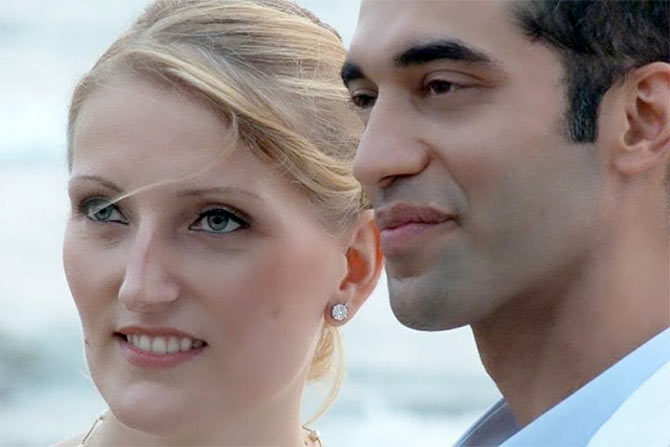 Kushal, who was seen in celebrity dance reality show Jhalak Dikhhla Jaa in 2014, got married to his firang girlfriend Audrey Dolhen in Goa last year. We hear it was a dreamy beach wedding! 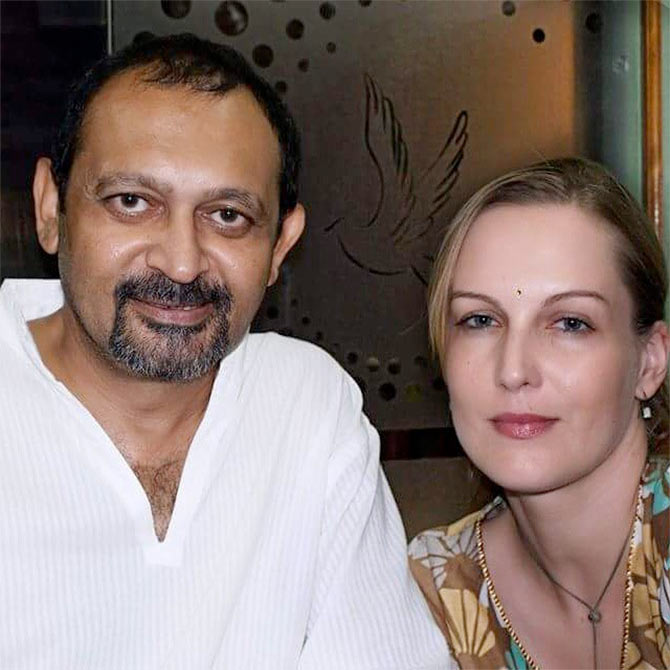 Suzanne has acted in many Hindi serials and is currently seen in Chakravartin Ashoka Samrat.