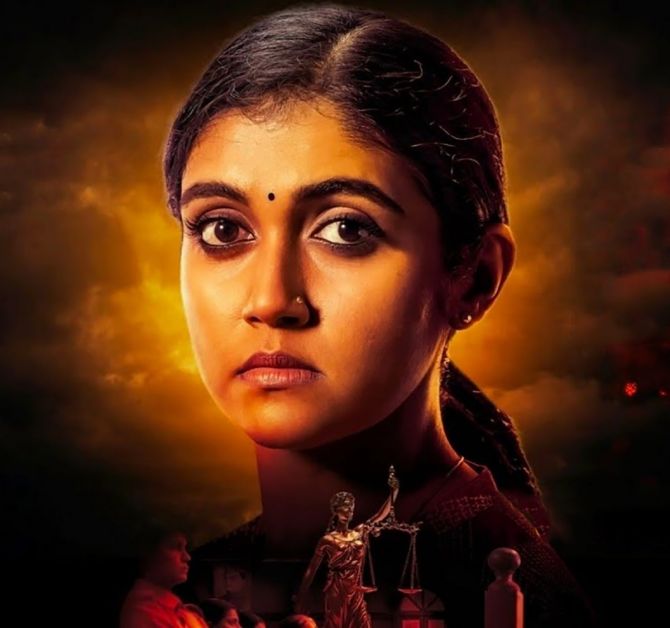 In August 2004, a mob of Dalit women stormed the Nagpur district court and fatally attacked dreaded goon Akku Yadav. He was stabbed, castrated, mutilated and doused in chilli powder.

Their extreme manner of justice seeking was hardly unprovoked.

For over a decade, Yadav raped, killed and humiliated these residents of Kasturba Nagar in cahoots with the cops.

If anything, this act of retaliation only exposed the sad state of law and order as many opined the situation wouldn't have spiralled out of control if the cops had penalised Yadav in time.

Ten years later, the accused women were released due to lack of evidence.

Director Sarthak Dasgupta's 200: Halla Ho revisits this sensational incident through the prism of caste and not so much the rot eating a corrupt system.

It's an important story and Halla Ho touches upon interesting conflicts within the Dalit hierarchy wherein the disadvantaged crusader (Rinku Rajguru) steadfastly holds on to her identity while an accomplished retired judge (Amol Palekar) downplays his caste to project a neutral image.

But they are constantly aware of being Dalit and how they are perceived by a society that is unwilling to get off the caste ladder.

Under a less heavy-handed treatment, it would be far more effective too.

200: Halla Ho starts on the note of the evil Balli Chaudhry's (a hammy Sahil Khattar) gruesome mob lynching and the panic buttons it sets off among cops and politicians.

A police chief orders the case to be resolved on fast track.

An election-conscious neta instructs a women's rights commission in-charge to set up a fact-finding committee led by a retired judge.

A bunch of elderly, middle-aged and young women are forcibly detained for suspected murder while the young girl inspiring their bloody rebellion sweats to get them bailed with help from a rookie lawyer (a lacklustre Barun Sobti) and former English tutor (And going by the romantic guitar in the background when their eyes first meet -- much more.)

Much of 200: Halla Ho jumps between these multiple scenarios but focuses mainly on the sagacious Amol Palekar heading a committee of minority lawyer, maths professor and news reporter (of which only Saloni Batra makes a difference), Rinku Rajguru's spirited outbursts towards her cause and soft corner for her legal advisor and the nasty tyrant Balli Chaudhary's disgusting deeds.

Director Dasgupta appears overwhelmed by the sheer drama of its true source resulting in a disorderly mess that slumps into sloppy courtroom melodrama.

His depiction of casteism, police brutality and woman empowerment, is too on the nose and bombastic.

For all the authenticity he achieves by way of casting, 200: Halla Ho's filmi treatment of events diminishes the impact of a fiery reality.

An obvious lack of sensitivity shows every time it gets into painful details of Balli's abusive character.

Given its woman-centric subject, 200 Halla Ho fails to do its leading ladies any justice.

Both Soni's Saloni Batra and Sairat's Rinku Rajguru -- actresses of tremendous heft and spirit -- are saddled under unidimensional unrest.

But it sure is nice to see Amol Palekar on screen after an extended hiatus.

200: Halla Ho's well-meaning but floundering objective gains from his seasoned wisdom and effortless portrayal of the underdog intellectual rising above challenges, confronting his own insecurity and articulating the idea of justice in a caste prejudiced society.

If only the movie was half as heartfelt as Hindi cinema's original everyman. 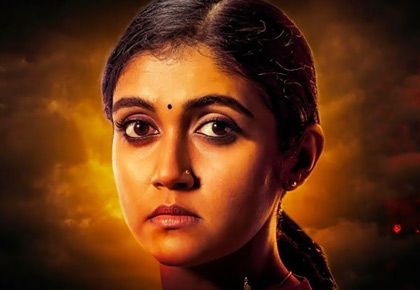