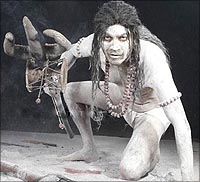 Shivarajkumar's 100th film Jogaiaha has created a record in the Kannada film industry. The audio CDs of the film have registered a record sale within just five days of its release according to Ashwini Media Networks which has the audio rights.

"Music was released on May 19 and within the first few days itself, the first batch of CDs were sold out," confirms Krishnaprasad of Ashwini Networks.

The first batch consisted of 45,000 MP3s and audio CDs. While MP3s are a four-film combination pack, with every audio CD another CD with popular Kannada tracks is being distributed free.

"Following the popularity of the tracks, there has been a repeat order from just not Bangalore and Mysore but also from Davangere, Shimoga, Hubli and Bijapur. Barring Gulbarga, there has been an order for 45,000 more CDs," adds Krishnaprasad.

And which among the songs is the most popular? "The whole album is a hit and that's why people are flocking to buy CDs. If just one or two songs were popular they would be downloaded from the net," he reasons.

Lead actor Shivarajkumar is thrilled with the response to the audio. "Our music was released on 19 May which happens to be my wedding anniversary. I couldn't have asked for a better 25th

year anniversary gift. Music director Harikrishna has lived up to all the expectations, now it's up to director Prem and me to pass the litmus test," he says. 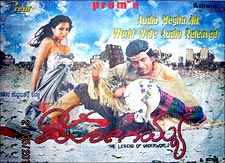 The songs Kuri, Kolina. and Thagalhakonde. are huge hits. Vijaya Prakash, Shreya Ghoshal, Sonu Nigam and Kailash Kher are among the popular singers who have lent their voice for the album. Actor Upendra has also crooned a song.

Shivanna is said to have appeared in 16 different getups in this song. He will be seen in the avatars he has donned in some of his own popular films as well. Thagalhakonde is the song.

The other songs have been penned by director Prem himself. He has even sung a song -- Odale -- along with Shreya Ghoshal. "This song has been picturised in 3D. The team that has worked on the Harry Potter film series has worked on this song. The song will establish the differences between the kinds of wars that were fought in oldtimes --staring from 1947 to the present day gang wars. The title credits will also be in 3D," says Prem.

In Bangalore the film will be released in 11 theatres in the 3D format. 3D format will be also made available in Mangalore, Hospet and Mysore theatres.

Shivarajkumar's 100th film Jogaiaha will hit theatres on August 12. "We will release it on the Varamahalakshmi festival day. Jogi was released during the same time. We hope for Jogaiaha also to receive a similar response from audience," say a hopeful Prem and his producer wife Rakshita.
Shruti Indira Lakshminarayana in Bangalore
Related News: Jogaiaha, Jogi, Shivarajkumar, Shreya Ghoshal, Ashwini Networks
COMMENT
Print this article 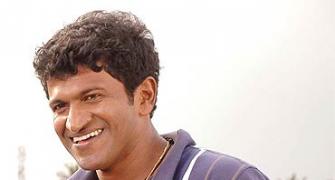 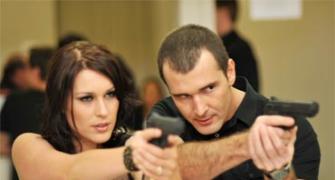 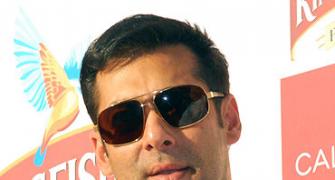 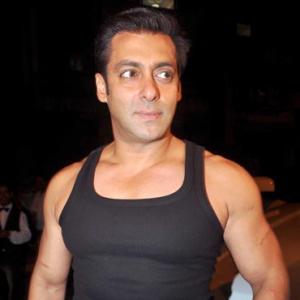 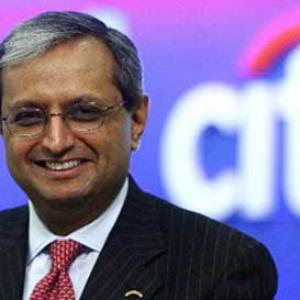