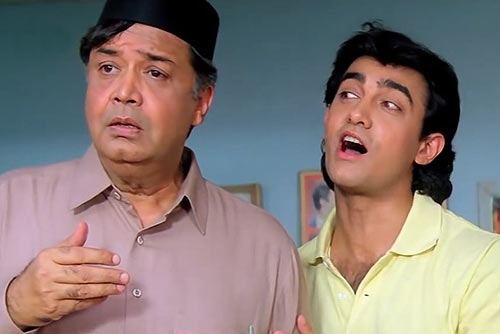 Deven Verma passed away into the ages on December 2. We re-publish an interview done with the veteran actor where he talks about his character in Andaz Apna Apna.

Every single character in Rajkumar Santoshi's 1994 cult classic Andaz Apna Apna is memorable, and a laugh riot in his own right.

Deven Verma, one of Hindi cinema's best actors, plays a small part as Aamir Khan's father in the film and he's brilliant as usual.

As Andaz Apna Apna turns 20 on April 11, we speak to Deven Verma, who gives us some interesting anecdotes from the him:

I was in Madras with my wife, when producer Vinay Kumar Sinha approached me. He was also secretary to Amjad Khan.

Amjad Khan had worked in a film that I had directed called Besharam and that’s how I knew Sinha.

Sinha told me that he was making a film called Andaz Apna Apna and he wanted me to work in it. He told me that I would be playing Aamir Khan’s father.

I told him it was difficult to come from Madras to Mumbai to shoot for a film. I asked him who is directing the film.

That had been a very big film then.

I was a huge fan of P L Santoshi during my college days when he made movies along with music director C Ramchandran, my favourite music composer.

Rajkumar Santoshi was very happy to know that I was working in his film. We got along fine.

Mine was a minor role. The main comedians were Aamir Khan and Salman Khan. They, along with Santoshi, had taken up a challenge to make a good comedy film.

The comedy in Andaz Apna Apna wasn’t my type. It was slightly burlesque but it fit very well.

It was great fun. Santoshi was a very leisurely director. I would get ready in between the shots for another scene and he would tell me ‘aap itne jaldi kyun tayaar hogaye hain’ (why are you getting ready so early).

My shooting of Qawwali Ki Raat directed by P L Santoshi was done only at night. A V Sharma was the producer the first night that I reported on the sets at Ranjit Studio.

That’s when I met P L Santoshi for the first time. After the shoot was over, he was very impressed.

Rajkumar Santoshi doesn’t have the temperament of his father. He is very hyper. He likes to get a scene perfect.

He was not a kanjoos (miser) director. He didn’t mind the number of takes; his only intention was to get the scene perfect.

Aamir Khan is a great actor. He doesn’t have an ego. He doesn’t steal scenes. He would like the scene to come out very good. He never tried to do the one-up thing.

Even though my role was small, I had to act my part well. Even if your role is small you can shine through, or you may have a major role and appear a dud.

During the shooting of Andaz Apna Apna, I had come from Pune to shoot a dance step with Aamir Khan in Bandra.

My driver’s attention was diverted by some money lying on the ground shown to him by a passerby. As he bent to pick up the money, my briefcase containing Rs 30,000 was robbed.

I don’t remember much about the movie because of the years that have gone by.

I saw the film just once, while dubbing. 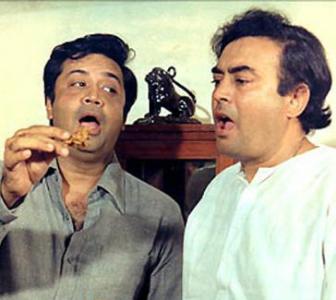 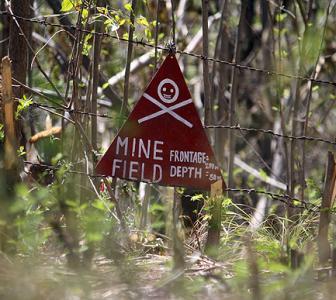 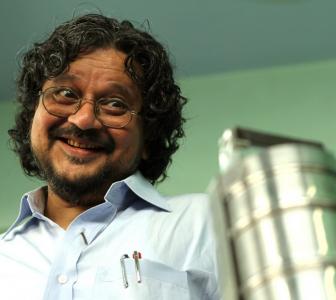 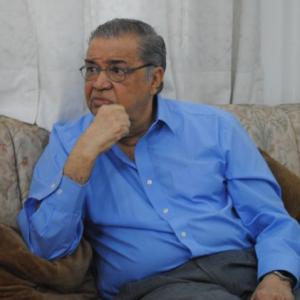 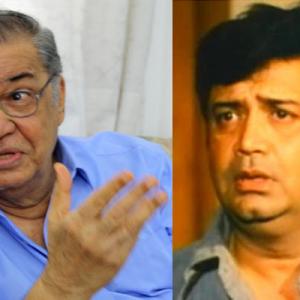