The problem is not that more people are not watching more TV, but that they are not finding anything of interest on Hindi television, says Vanita Kohli-Khandekar. 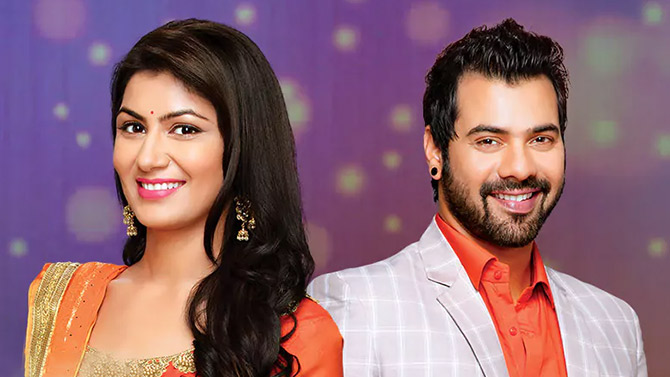 Is the typical Hindi TV viewer finally ready for a change?

If events in the mass-driven Hindi general entertainment channel or GEC space are any indication, it would seem the time is ripe for the 20 year leap in this soap opera.

Hindi GECs get by far the biggest audiences and share of ad revenues in the world's second largest TV market.

They are the bellwethers of the Rs 660 billion Indian TV industry.

Over the last three years, however, Hindi GECs have lost a fifth of their share.

From 28.5 per cent in 2015 the proportion of TV viewers watching a Hindi entertainment show on say Colors or Star Plus fell to 22.6 per cent going by data from the Broadcast Audience Research Council or Barc.

There are several reasons for it -- from a change in the sampling that includes more of rural and southern India to fragmenting viewership.

But the biggest is simply that audiences have evolved while the programming and creative in the four large Hindi broadcasters -- Star, Sony, Zee and Viacom18 -- is stuck in time.

"There is a problem with the whole category," says Shailesh Kapoor, CEO, Ormax Media.

"There is fatigue with fiction. Non-fiction on the other hand has done well. Of the top 10 shows in 2017, the top seven were non-fiction. In the last 2.5 years not one big (fiction) show has worked. In 2017 of the 50 to 60 fiction shows launched on mainstream GECs, not one has been a hit," says he.

So the problem is not that more people are not watching more TV, but that they are not finding anything of interest on Hindi television. 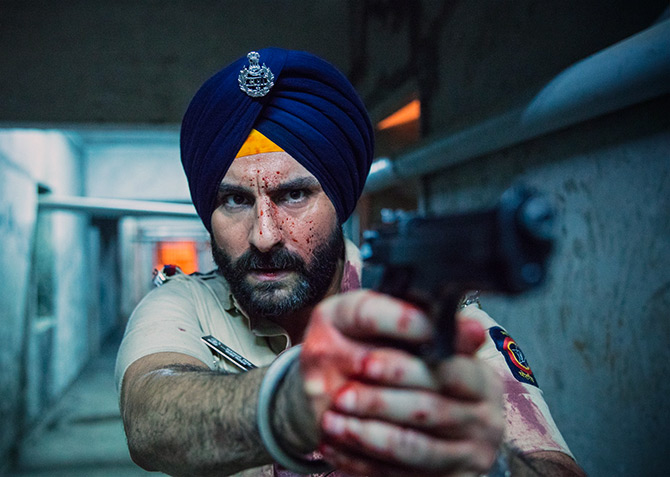 Many thousands of content producers vie for the attention of top broadcasters and now streaming platforms.

Most of the big shows online, Sacred Games (Netflix), Test Case (AltBalaji) or Inside Edge (Amazon Prime Video) come from the same pool of producers that also service mainstream broadcasters.

Why then is broadcasting not finding the next big hit from among this rich pool?

The head of one production company spoke of how every concept that is pitched to a large broadcaster had to go through some 70 people. The stories about people approving shows for money have been around since the nineties.

A 2014 EY report on fraud, bribery and corruption in India's media and entertainment industry makes for interesting reading.

About 83 per cent of the respondents mentioned kickbacks in production budgets as a top concern.

While you could argue that bureaucracy and corruption were always there, the fact is the market, its scale and the viewer has changed.

The 'hidden cost' of both bureaucracy and the dodgy stuff is now beginning to bite, to stall experimentation. 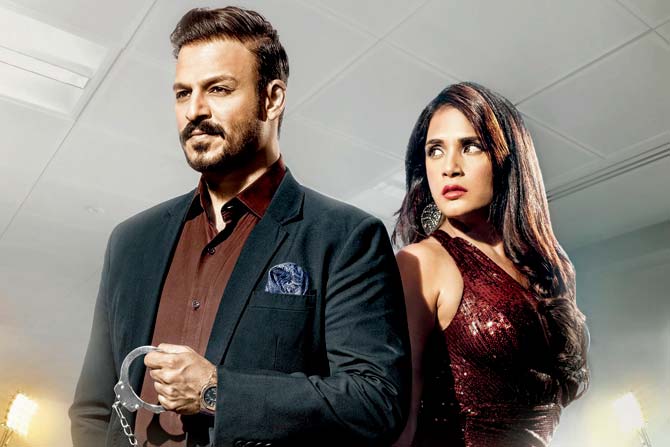 IMAGE: Vivek Oberoi and Richa Chadha in Inside Edge.

There is, I reckon, a third element.

For too long TV broadcasting in India has been a business to business or BtoB industry.

Since ad revenues dominate the top line, the most important customer is the advertiser.

However, Netflix or other top end online platforms depend on getting consumers to pay; their whole approach is consumer focussed.

In the process they experiment more than linear broadcasters who have to hit certain average viewership numbers.

You could argue that the single-TV dominated Hindi mass market where Kumkum Bhagya is the most popular show is not yet ready for Game of Thrones or Narcos. Most broadcasters know that.

But imagining what they would do if they had to entice audiences directly, might help. It could force the whole structure within broadcasting to think differently.

Maybe if the mindset changes to B to C, the variety of experiments and new shows that broadcasters are open to increases.

So do the chances of success. 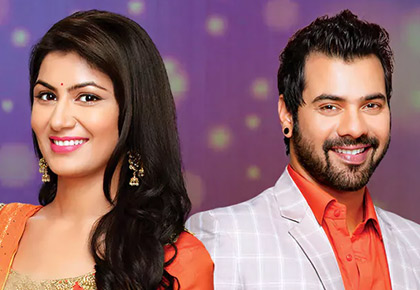