For Diljit Dosanjh to stand by his faith, retain the turban and beard, and yet not trivialise himself in the roles he has essayed, is really his biggest achievement, observes Sandeep Goyal. 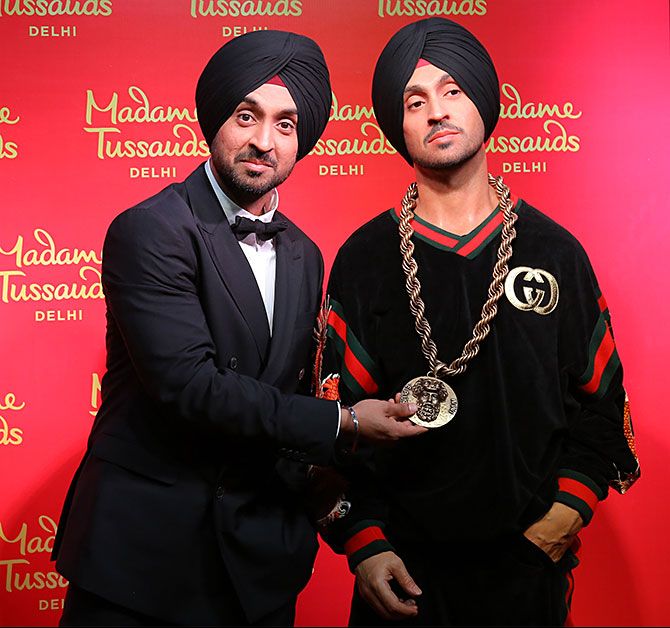 Authentic. The one word that describes Diljit Dosanjh better than any other. Why? Because Dosanjh is the first Sikh actor to wear a turban on screen in Bollywood ... and carry it off with pride, and dignity.

Even in Punjabi films, heroes have over the years shunned the turban to broadbase their appeal, especially with the non-resident Indian Diaspora.

Dosanjh broke that mould in the incredibly successful Punjabi blockbuster Jatt & Juliet in 2012, playing the hero as an authentic turbaned Sikh; he stayed with the pugree in Udta Punjab and continued to wear it as the 'other' Batra in Good Newwz, almost outshining the more snooty and urbane 'real' Batras, Akshay Kumar and Kareena Kapoor Khan.

His performance in Soorma was just what it was supposed to be: Euphoric highs of meteoric success alternated against heart-rending pain. A dramatic performance. With the turban well in place. 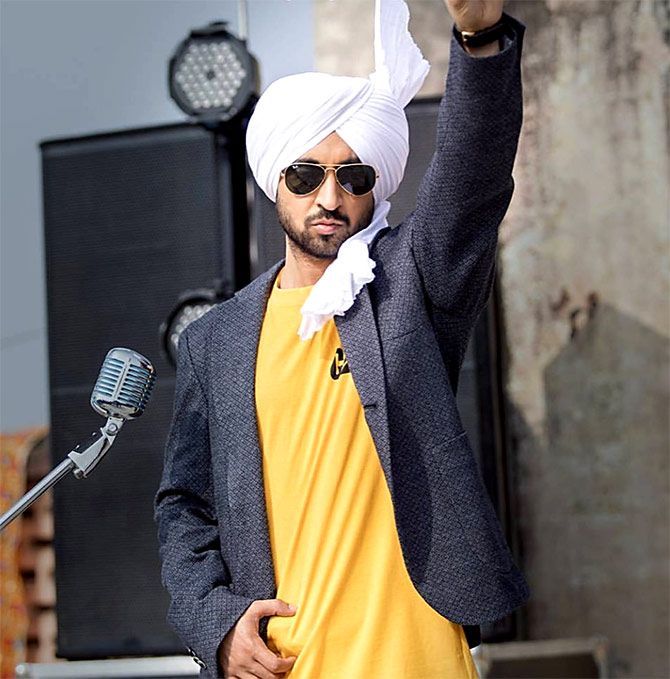 Dosanjh has been as much in the news recently for his championing of the farmers' agitation in Delhi (including a Rs 1 crore donation 'quietly' made for the farmers to buy warm clothes), as also for besting the irascible Kangana Ranaut in a Twitter spat, with the likes of Mika Singh, Angad Bedi and Harbhajan Singh egging him on.

Gurdas Maan, in fact, chose to partner him to sing his epic Ki Banu Duniya Da at Coke Studio some years ago; no mean tribute to Dosanjh, the singer, and rising star. He is hot today.

He is on an incredible roll. Actor, activist, singer, song writer, humorist, TV judge and more. The Sardar with Swag. 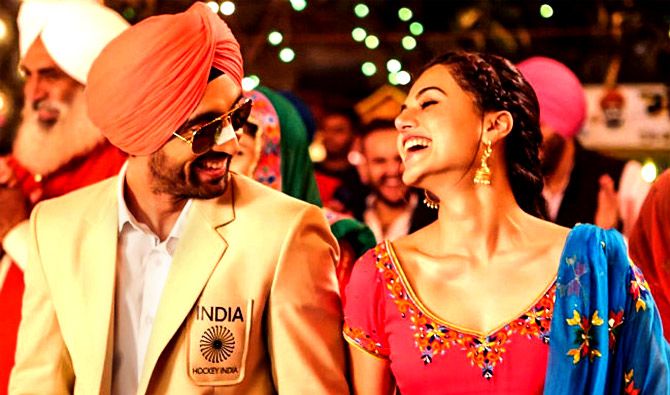 Dosanjh's light-hearted banter, and 'clash' with virtual assistant Alexa won him over 1.5 million views during the lockdown; also during the containment, the down-to-earth homebound actor shared his tempting step-by-step recipe of a very scrumptious Pindi chhole-aloo, with a side of hilarious jokes, on Instagram.

And thus was born the 'imperfect celebrity chef' who could make fun of himself. That is the real Dosanjh -- all humility, all fun, no pretences.

Dosanjh, with 4.4 million Twitter followers and 10.8 million on Instagram, has continued to climb rapidly on 'Likeability', a very important force multiplier for human brands. And that is what makes him special.

The TIARA Research earlier this year scored Dosanjh very high on Rugged and Energetic; gave him high ratings on Sexy, Charming, Heart-throb, Loved-By-All and Likeable; and not surprisingly rated him above average on Distinctive, Trendy and Cool. I was in Punjab recently. Driving around the state, as you whizz past small towns and kasbas, you see Dosanjh everywhere: Especially on the Coca Cola signage that adorn all dhaba frontages. There is no Ranbir Kapoor anywhere in sight, only him. 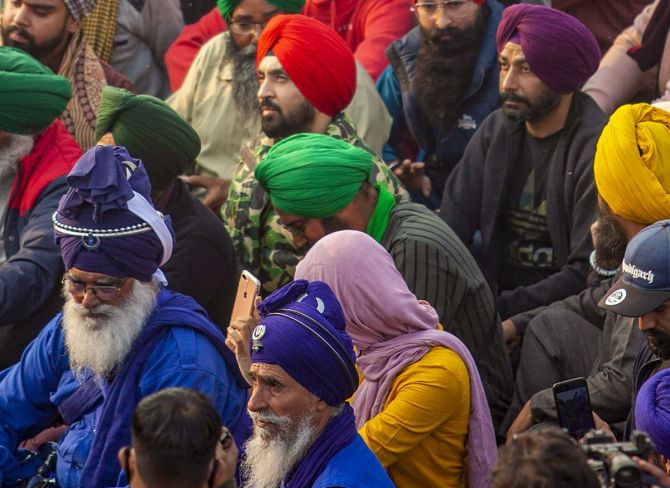 So, is Dosanjh for real? For an 11 year old who was sent off to train under an uncle so that he could earn a livelihood by learning to recite the Gurbani, Dosanjh (who hails from a village in Punjab by the same name) has done pretty well.

His Lak 28 Kudi Da has become a cult song in Punjab. He is a five time winner of the Best Actor award in Punjabi films, and narrowly missed his first Filmfare Award for Best Supporting Actor last year.

And now his star as a budding activist (if not politician) seems to be on the ascendant ... following in the footsteps of comedian-turned-politico Bhagwant Mann of the Aam Aadmi Party. 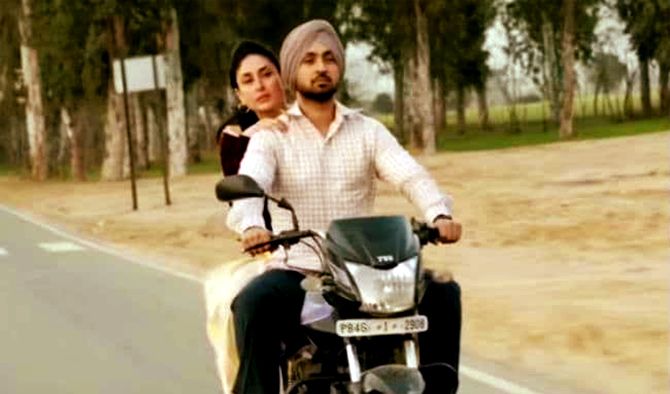 Retaining his Sikh identity in mainstream Bollywood must not have been easy for him. And I admire him for that.

Hindi cinema has always thrived on familiar stereotypes, and few have ever dared to challenge or change them.

His son Sunny Deol too never wore a turban except in his most famous role in Gadar.

For Dosanjh to stand by his faith, retain the turban and beard, and yet not trivialise himself in the roles he has essayed, is really his biggest achievement.

His roles have been solid, needing high-quality acting and good histrionics. Sajjan Singh Rangroot, for example, was surely not an easy enactment by any standards. Soorma too. Dosanjh has the distinction of being the only turbaned Sikh to have got a wax statue at Madame Tussauds. This year he even found a place on billboards at Times Square.

Methinks Diljit Dosanjh has changed Bollywood. And some of its antiquated thinking. Because for years and years, a real Sikh could not play a sardar. Thank goodness, with Dosanjh, finally Singh is King.