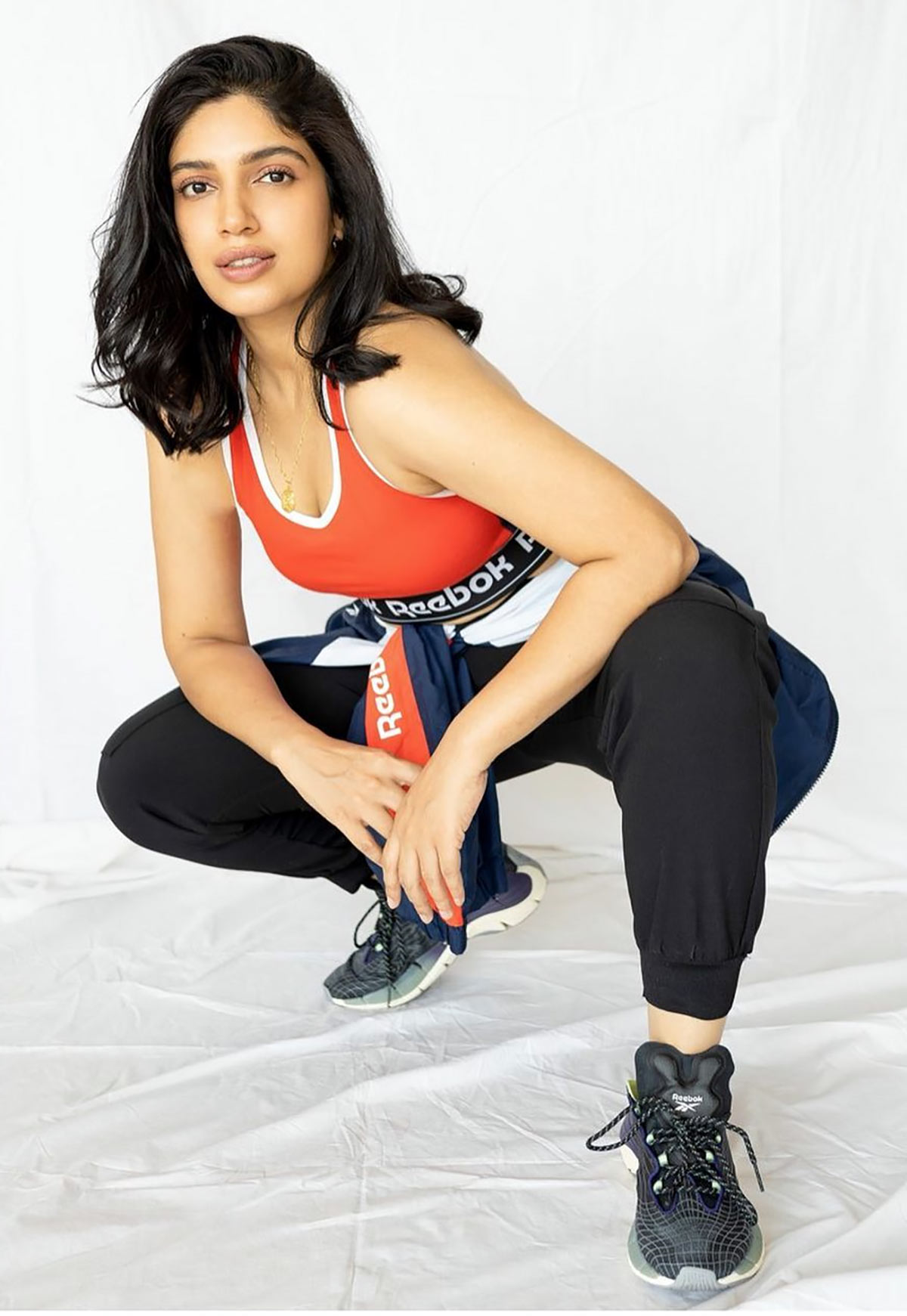 The coronavirus pandemic seems to have hit the Hindi film industry hard with actors Akshay Kumar, Vicky Kaushal and Bhumi Pednekar among the growing number of Bollywood celebrities to have tested positive for COVID-19.

With Maharashtra being the most COVID-affected state at 452,445 cases, the Mumbai-based entertainment industry, which was trying to return to normalcy post last year's nationwide lockdown, has suffered a major blow.

Kumar, who was one of the first actors to resume film shootings, on Sunday announced that he had tested positive for the virus.

The 53-year-old actor has been filming back-to-back projects, but contracted the virus five days after starting the production on his action adventure movie Ram Setu here.

Not just Kumar, as many as 45 members of the film's crew have also tested positive. 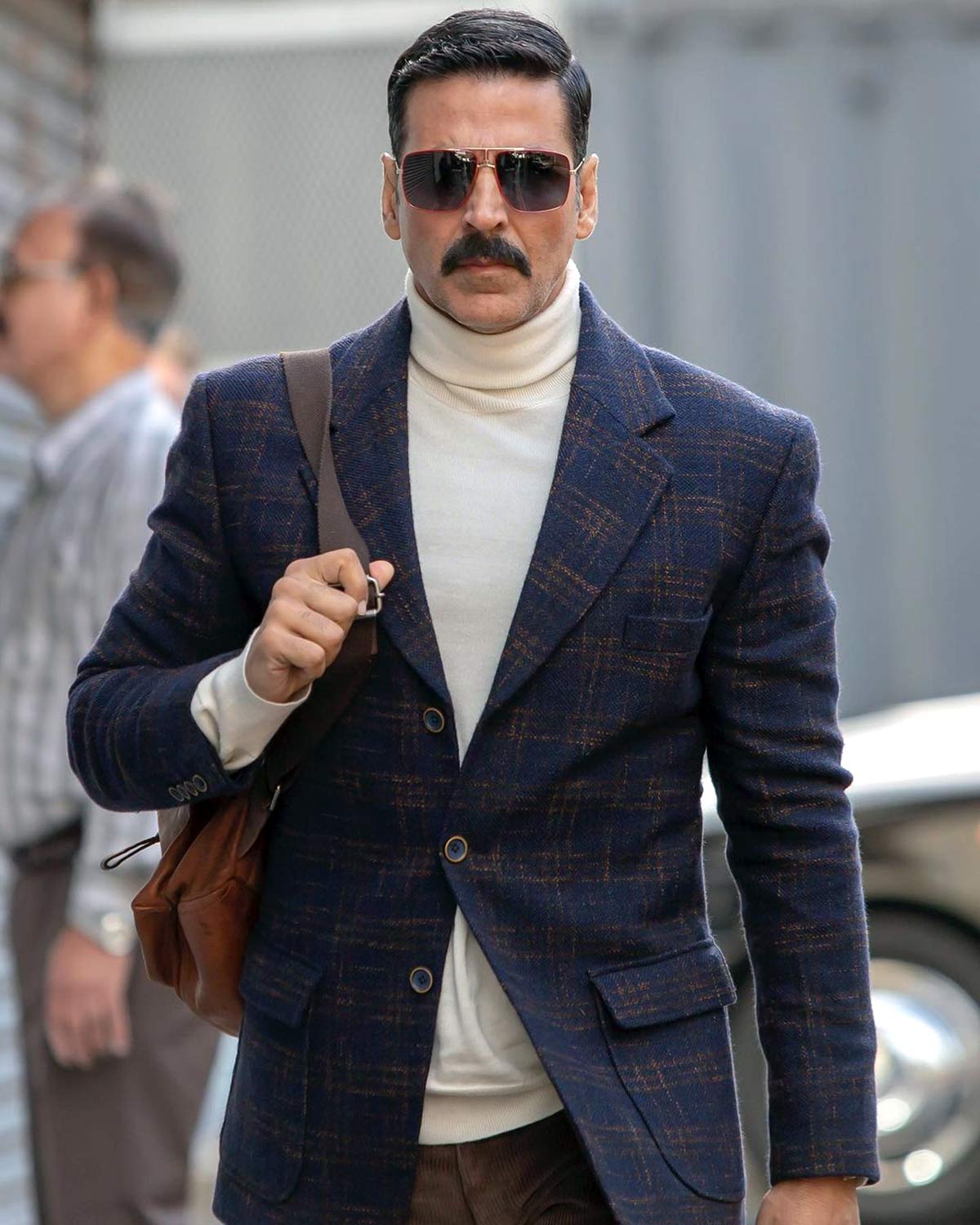 In a statement on Monday, Kumar said he has been admitted to a city hospital as a precautionary measure.

'Thank you everyone for all your warm wishes and prayers, they seem to be working. I am doing fine, but as a precautionary measure under medical advice, I have been hospitalised. I hope to be back home soon. Take care,' he tweeted.

B N Tiwari, President, Federation of Western India Cine Employees, said a crew of nearly 100 was set to begin filming in Madh Island from April 5 but when the mandatory COVID-19 tests were done, 40 junior artistes tested positive.

"They all have been quarantined after testing positive. Out of those, 40 were junior artistes while the rest were Akshay's make up team, their assistants. Now the shooting has been halted indefinitely," Tiwari told PTI.

Hours after it was announced that shooting on Ram Setu has been put on hold, actor Bhumi Pednekar took to Instagram to share that she has also tested positive for the virus.

'I have tested positive for COVID-19. As of today, I have mild symptoms, but am feeling ok and have isolated myself,' she wrote on Instagram. Her post was followed by actor Vicky Kaushal's statement revealing his COVID-19 diagnosis.

'In spite of all care and precautions, unfortunately, I have tested positive for COVID-19. Following all essential protocols, I am under home quarantine, taking medication as prescribed by my doctor,' he said.

Both Pednekar and Kaushal urged their fans and social media followers to adhere to COVID-19 safety protocols. 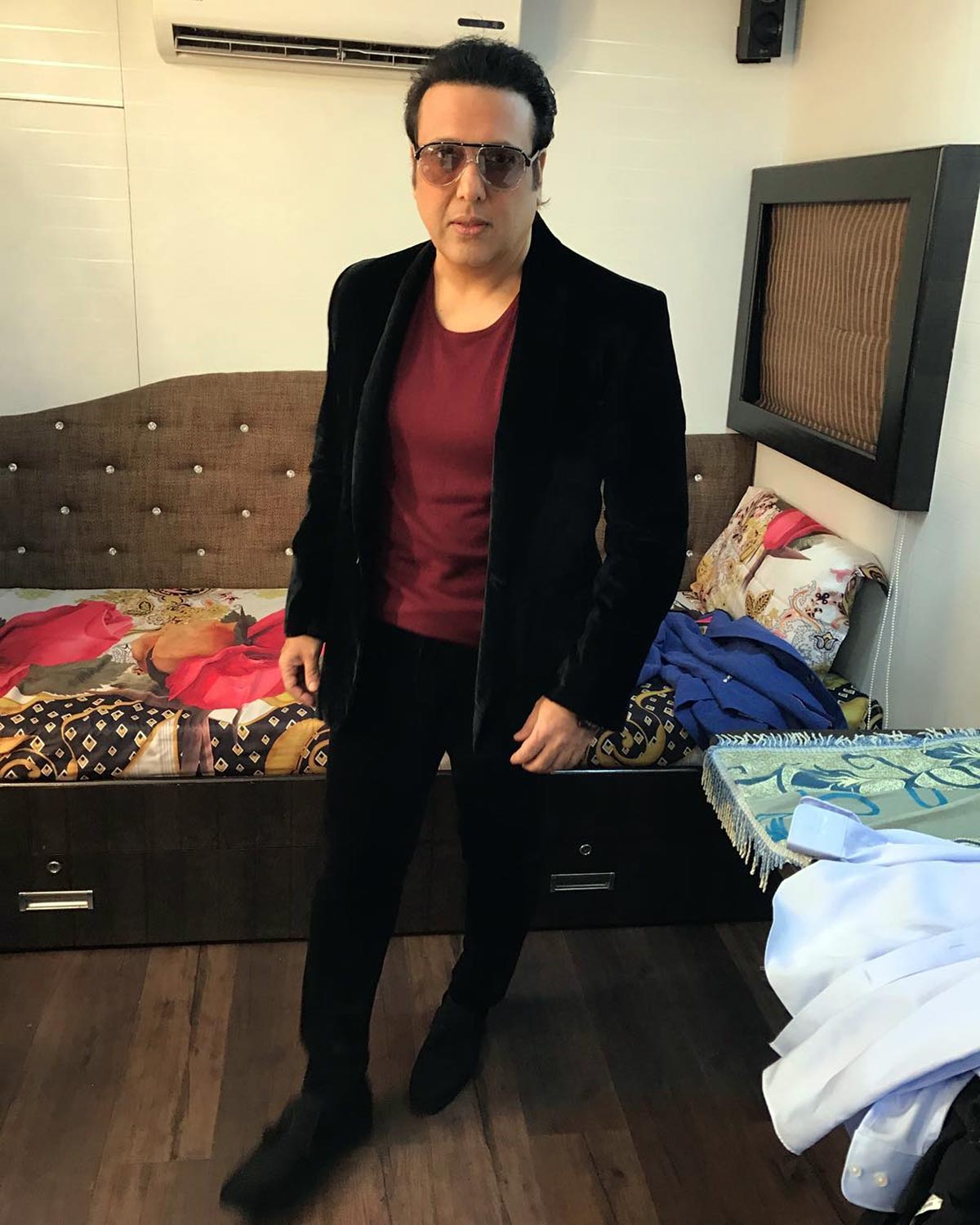 Television actor Ajaz Khan, who was arrested by the Narcotics Control Bureau last week in connection with a drugs case, also tested positive for the coronavirus, an official said on Monday.

Khan's medical examination was conducted on Sunday following which his report came out positive for the infection, the NCB official said, adding that the actor will be shifted to a hospital.

Officials involved in the probe against Khan will also undergo test for COVID-19. Abhijeet Sawant, the winner of the first season of the singing reality show Indian Idol, has also contracted the virus and is under isolation.

Govinda and Bandish Bandits actor Ritwik Bhowmik had tested positive for the virus over the weekend.

Both artistes are currently quaranting at their homes and have requested those who came in contact with them to get tested. Popular television actor Rupali Ganguly is also recovering from COVID-19 after getting diagnosed on Saturday. 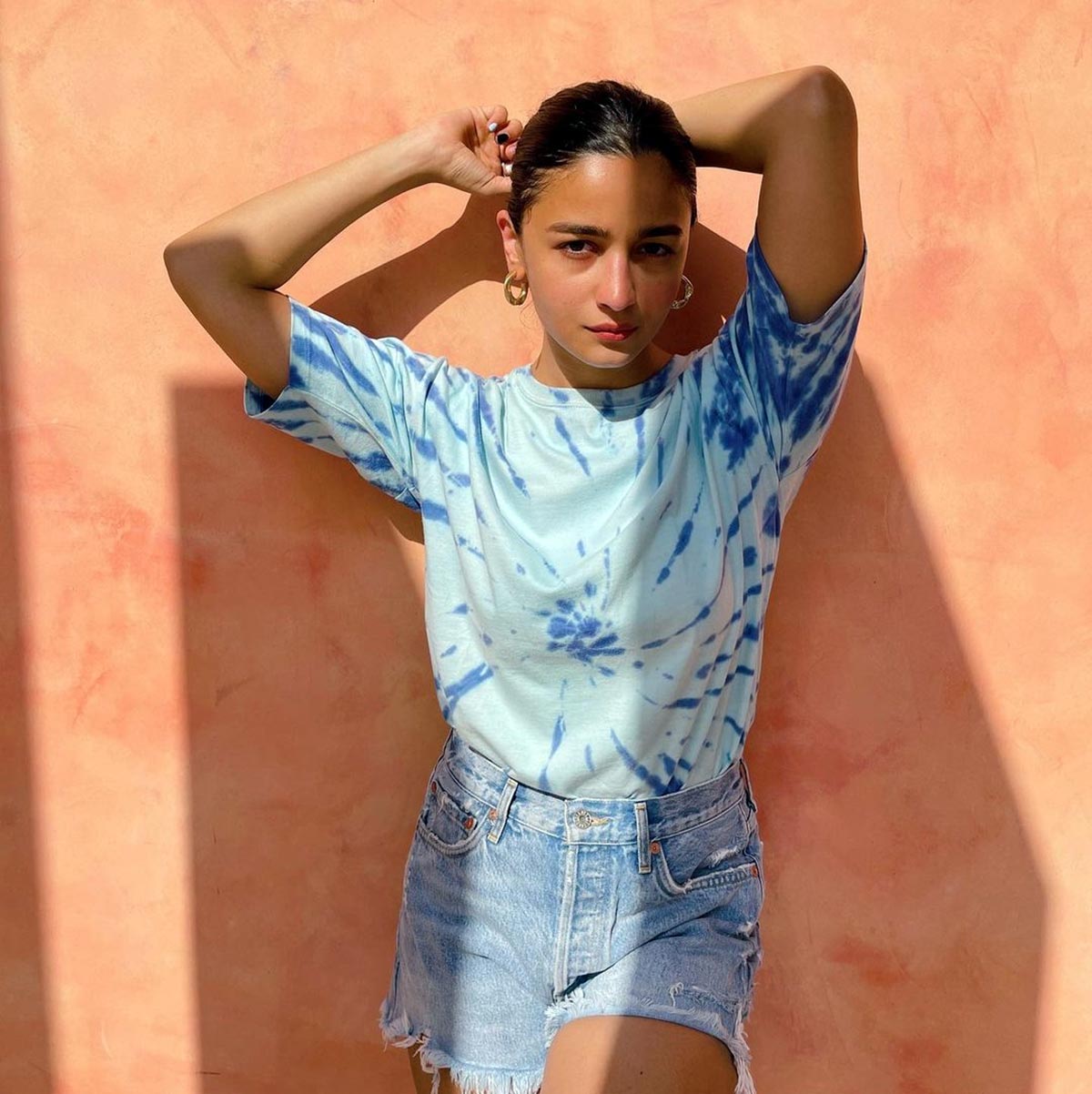 On March 30, 18 unit members of the Madhuri Dixit-judged reality show Dance Deewane had contracted COVID-19, forcing the makers to halt the shoot for a week.

Meanwhile, many members of the film fraternity have received their first dose of vaccination.