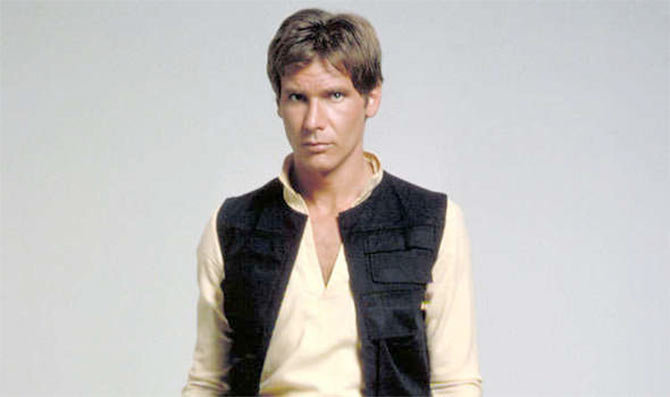 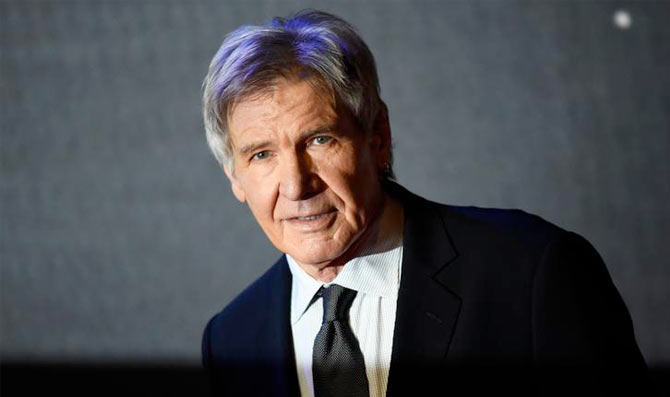 Harrison Ford was just 35 years old when he played Han Solo in Star Wars: Episode IV -- A New Hope. When he returned to reprise his role in Star Wars: The Force Awakens, he was in his seventies. Here he is, at the film’s European premiere at Leicester Square, London. 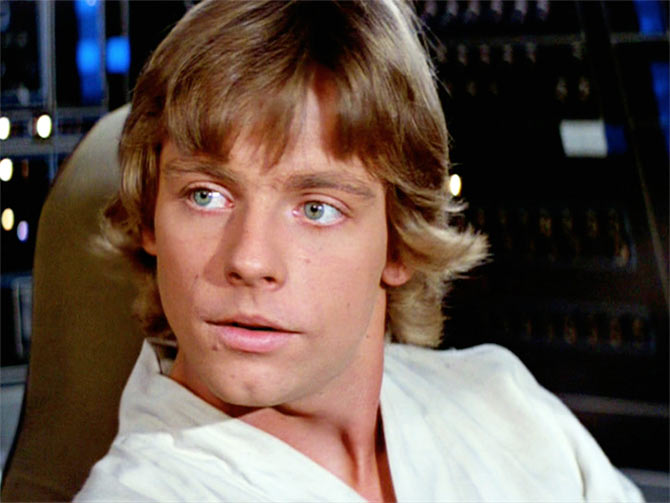 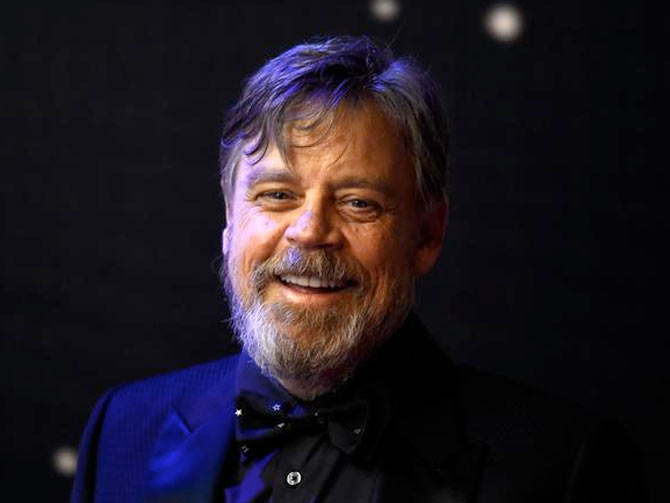 Mark Hamill, who starred in the 1977 Star Wars: Episode IV -- A New Hope as Luke Skywalker, was also present at the European premiere. 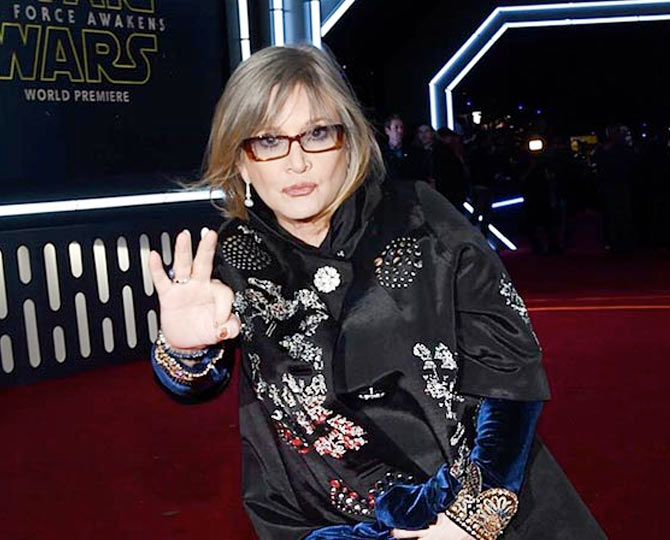 Carrie Fisher played the gorgeous Princess Leia. She joined the cast at the world premiere of Star Wars: The Force Awakens, which was held at the TCL Chinese theatre in Los Angeles. 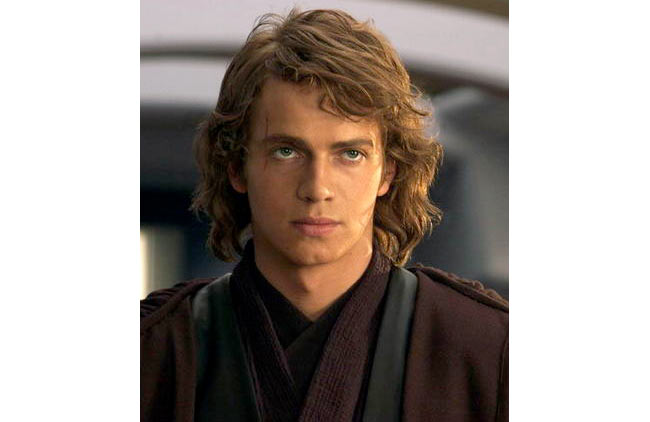 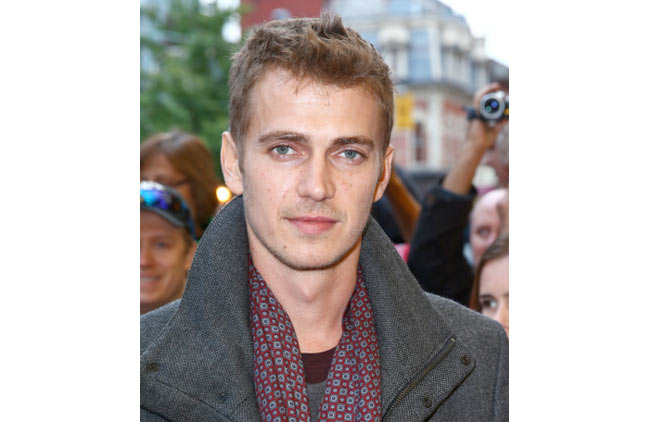 Hayden Christiensen (Anakin Skywalker in Star Wars Episode III: Revenge Of The Sith) was spotted at the premiere of the American Heist during the 2014 Toronto International Film Festival. 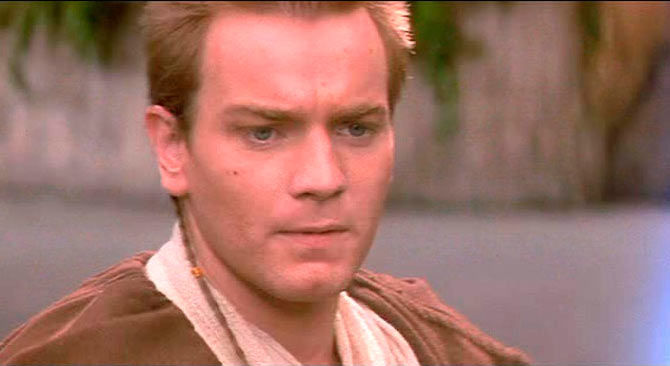 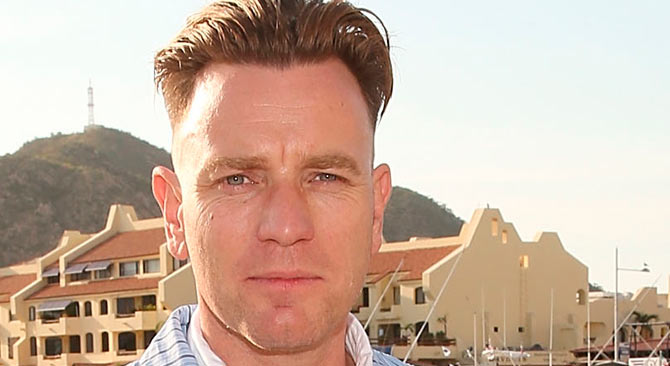 Ewan McGregor was hugely popular as Obi-Wan Kenobi in Star Wars Episode III: Revenge Of The Sith. He was spotted at the closing night gala of the 4th Annual Los Cabos International Film Festival on November 14, 2015. 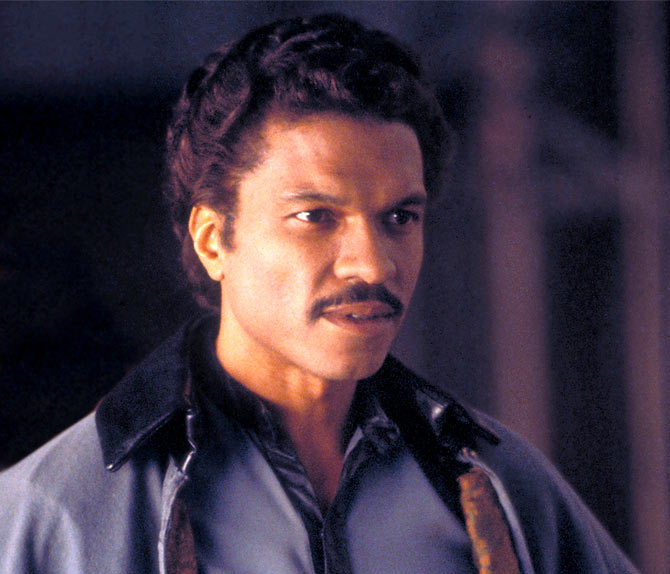 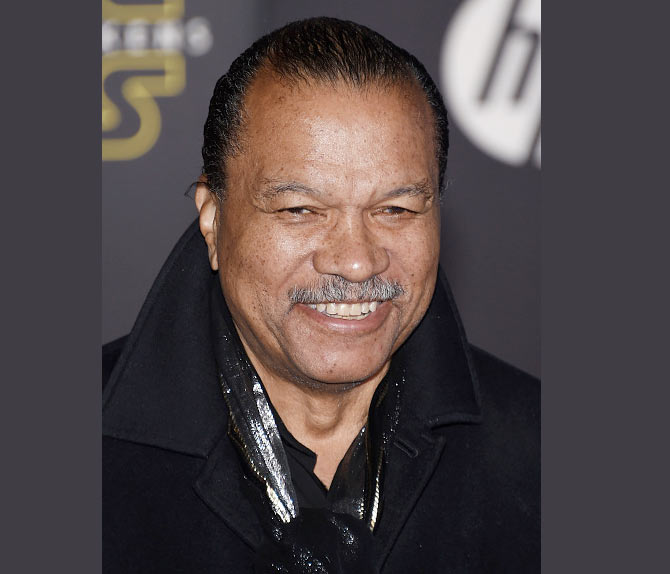 Here's how Billy Dee Williams -- Lando Calrissian in Stars Wars Episode V: The Empire Strikes Back -- looked in 1980 and on December 4, 2015, when he attended the premiere of Star Wars: The Force Awakens at the Dolby Theatre in Hollywood. 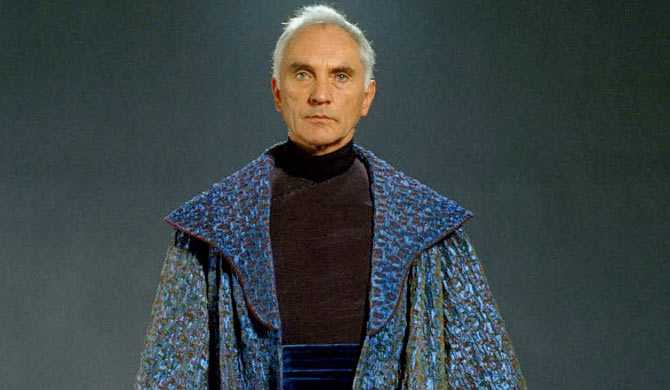 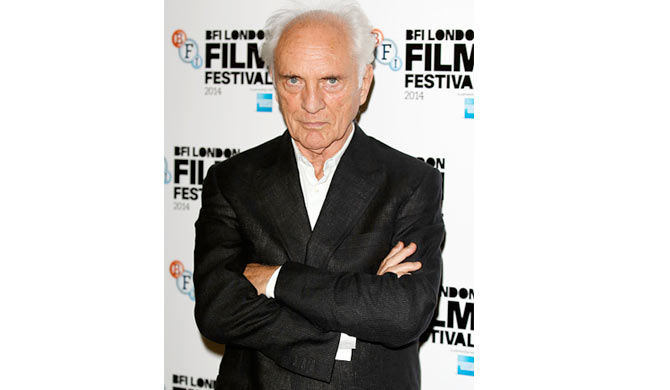 Terence Stamp was Chancellor Valorum in Stars Wars Episode 1: The Phantom Menace, which released in 1999. Here he is at the red carpet of From The Madding Crowd at the National Film Theatre during the 58th BFI London Film Festival at on October 19, 2014. 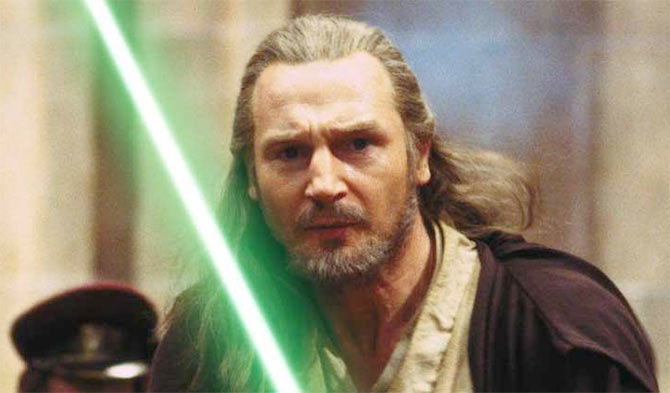 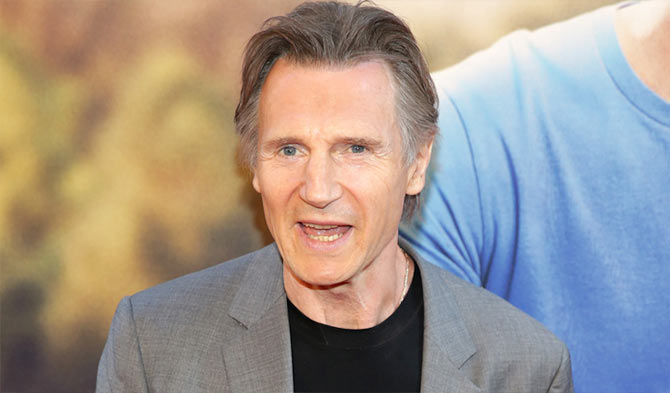 Liam Neeson was Jedi Master Qui-Gon Jinn in Star Wars Episode I: The Phantom Menace, which released in 1999. Earlier this year, he was spotted at Ted 2’s New York premiere at the Ziegfeld Theatre.