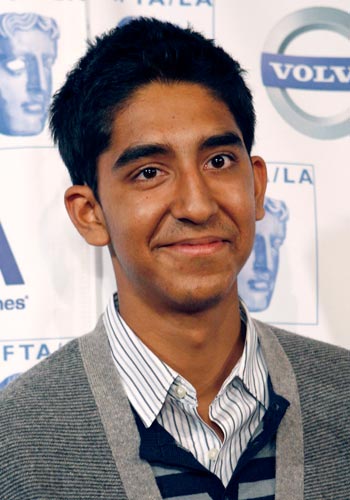 Dev Patel is going places. The young gangly star of the Oscar-nominated movie Slumdog Millionaire will be seen in M Night Shyamalan's The Last Airbender.

According to Variety, the young lad will feature alongside newcomer Noah Ringer, Nicola Peltz, Jackson Rathbone and Jessica Jade Andres, in the adventure movie which is based on a Nickelodeon television series.

Variety reported that Shyamalan was already interested in Patel way before Slumdog became a phenomenon. But the part Patel was supposed to play was already assigned to Jesse McCartney. That was until Jesse's second career as a musician got in the way.

'Jesse had tour dates that conflicted with a boot camp I always hold on my films, and where the actors here have to train for martial arts,' Shyamalan told Variety.

Then Shyamalan saw Slumdog and he knew he had his man. 'The kid just grew in my eyes,' Variety quoted him as saying.

Paramount is set to release Airbender on July 2, 2010. Production begins in mid-March in Greenland.