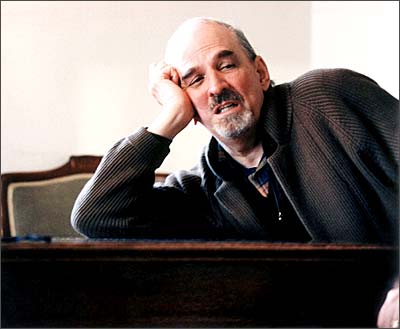 Film as dream, film as music. No form of art goes beyond ordinary consciousness as film does, straight to our emotions, deep into the twilight room of the soul.'

So said Ingmar Bergman [Images], the Swedish filmmaking genius who passed away today. Swedish news agency TT, citing his daughter Eva Bergman, have not yet mentioned a cause of death, but the director is believed to have died of natural causes at his home in Faro, Sweden. He was 89.

Born on July 14, 1918, Bergman was a massively influential director, breaking through into prominence in the 1950s, and with a cinematic peak that endured from the 60s through to the 80s. The prolific filmmaker was active right into old age, making the well-received Swedish telefilm Saraband in 2003.

Some highlights from the filmography of the genius include: The Seventh Seal [Images], Wild Strawberries, Fanny And Alexander [Images], Scenes From A Marriage, Winter Light, Hour Of The Wolf [Images], and Through a Glass Darkly, among several other masterpieces.

Contemporary directors as far ranging as Woody Allen [Images], Stanley Kubrick [Images], Ang Lee [Images] and Steven Spielberg [Images] have often expressed their awed admiration for Bergman. Thanks to the immortal dreamscapes he sculpted, they will not be the only ones.