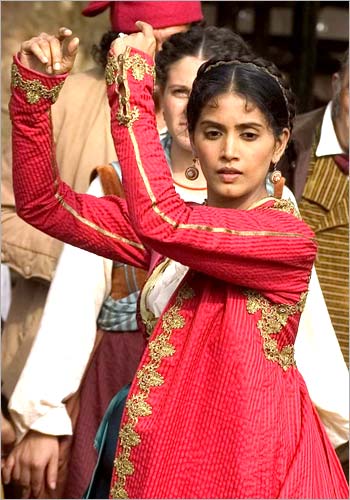 Sharing her memories is Kaumudi Bhide, who studied with Sonali Kulkarni [Images].

I went to the same college as Sonali Kulkarni, Fergusson College, Pune. She was my senior.

She was a theatre actor back then and she would represent our college in Marathi dramas. She was a well-known name in our college. I saw her during the rehearsals of one of the skits. She looked very intelligent and was very sure about pursuing acting as a career. Later, she joined Marathi cinema and won many awards for her first Marathi film Mukta.

I feel very proud to have studied with her. Today, she is a big star and has achieved critical acclaim. I am happy to see her success and I wish her luck in her future