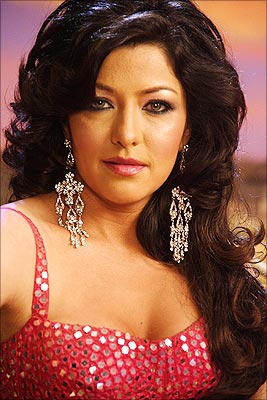 Sharing her memories is Anannya Mukherji, who went to the same college as Aditi Gowitrikar.

I was in the same college as Aditi Gowitrikar, former Mrs World. She was my junior in Grant Medical College.
Till the second year, she was extremely simple, with oil in her hair and two chottis. In the final year, she went for a makeover, and wow! She started modelling much later. Her career took off during the post-graduate strike in 1996, when we had a lot of free time.
Grew up with a star in the same neighbourhood? Studied with them in school? Had a star friend in college? Hung out at the canteen together? Bunked classes? Maybe even hit on the same pretty people?