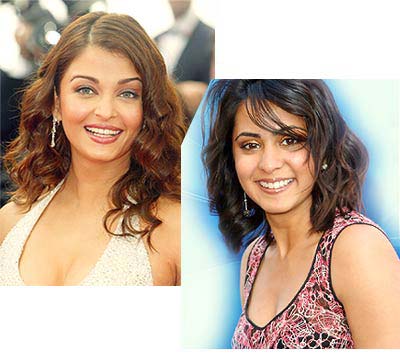 Is Aishwarya Rai [Images] no longer the most beautiful woman in the whole wide world?

After months and months of publicity, People magazine, perhaps the most profitable magazine on the planet, would want us to believe so. In its annual issue of the 50 Most Beautiful, there is no mention of Ash, even though a couple of weeks ago Oprah Winfrey reiterated the mantra.

There are two desis in People's special issue. Bend It Like Beckham's Parminder Nagra [Images] is listed as one of the 10 beauties in their 20s (she is 29).

In the section Beauties On Your Block, the magazine lists 10 top beautiful non-celebrity people nominated by People readers. That section has a picture of 25-year-old Vijay Agarwal from San Jose in the Silicon Valley. His bio says he is the founder of a non-profit organisation that focuses on underprivileged education.