The news of Bengaluru-based IMA cheating thousands once again underlines the need for investors to steer clear of unregulated deposit schemes.
The most important sign of a Ponzi scheme is the promise of exorbitant returns and so investors must ask how the promoter expects to earn the kind of return he is promising, says Sanjay Kumar Singh. 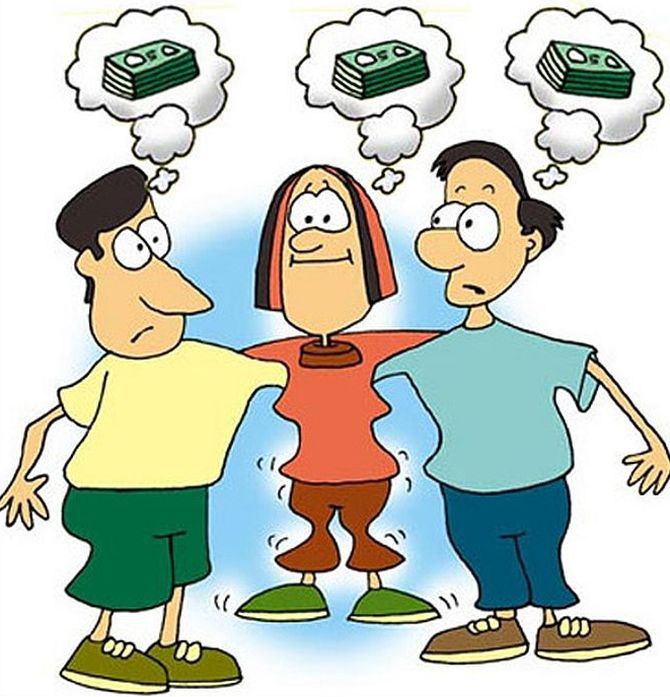 Saradha, Rose Valley, PACL, etc are scams in which thousands of investors have lost their lives’ savings.

Another that came to light recently was a deposit scheme run by Bengaluru-based I Monetary Advisory (IMA).

The making of a Ponzi scheme

Ponzi schemes, such as those run by IMA (and some time earlier, by Hyderabad-based Heera Group) are becoming more sophisticated.

These groups had some initial capital and hence set up several businesses.

IMA had jewellery stores, a real estate company and a pharmacy business.

It had several large office buildings within Bengaluru.

People came to perceive the group as one running legitimate businesses.

When it opened a jewellery store in Bengaluru a few years ago, its reputation as a successful business got further cemented.

About 50,000 people have already lodged complaints against IMA in Karnataka.

The total number of investors is estimated to be much higher.

Duped by promise of high returns

When the IMA deposit scheme began, it used to pay investors 6 per cent per month.

For the past two-three years, it had been offering around 3 per cent per month.

Many investors sold their assets and invested in the scheme.

They also started recommending it to their kith and kin.

People who availed of them are likely to lose the valuables they had stored therein.

The promoter recently posted a video saying he was going to commit suicide.

It is suspected that he has fled to the Middle East.

Signs to watch out for

The most important sign of a Ponzi scheme is the promise of exorbitant returns.

“A bank savings account pays an annual return of 3-6 per cent.

"If a scheme is prepared to pay a return of 3 per cent every month, investors should regard it with scepticism,” says S G Raja Sekharan, lecturer on Wealth Management at Christ University, Bengaluru.

Second, investors should ask how the promoter expects to earn the kind of return he is promising.

Can the underlying business earn such high returns in a sustained manner?

“Any business scheme that is opaque is likely to be risky,” says Avinash Luthria, a Sebi-registered investment adviser and founder, Fiduciaries.

The IMA promoter claimed he had a secret formula for trading in gold.

But gold has given poor returns over the past several years.

The promoter claimed he engaged in intra-day trading. Any knowledgeable person would know that gold prices do not fluctuate so much intra-day that a person can earn high returns trading in it.

Thus, investors need to examine the underlying business model closely, and stay away if things don’t add up.

Often, people are not able to differentiate between registered and regulated entities.

IMA promoted the fact that it was registered with the Registrar of Companies (RoC) as a limited liability partnership (LLP).

But this did not make its deposit scheme a regulated one.

Investors should enquire about the nature of the entity trying to raise money.

In India, the government has imposed the condition that a private limited company can only have up to 200 shareholders.

“Only a public limited company listed on a stock exchange can raise money from the public. Be suspicious of a private company reaching out to the general public for funds,” says Ali Shariff, principal of Mount Judi Ventures, a Sebi-approved alternative investment fund (AIF).

Do some research on the promoter’s background.

Heera Gold’s promoter was an uneducated lady who falsely affixed the title of doctor to her name.

If you don’t find anything substantial in the promoter’s background, be wary.

When these schemes start, they allow investors to withdraw money after a short period of time, so that people begin to trust them.

But as time goes by and with each new scheme they launch, the promoters make the withdrawal conditions more stringent. That is a tell-tale sign.

Finally, the quality of documentation in these unregulated deposit schemes is very poor.

Regulated entities like mutual funds and insurance companies send a lot of communication to their investors.

Portfolio Management Schemes, mutual funds, and Alternative Investment Funds (AIFs) all report their returns regularly both to investors and to the regulator.

These fraudulent schemes usually do not do all this.

According to experts, investors can either approach the government or they can approach a regulator like Securities and Exchange Board of India (Sebi).

The government can take action against the promoters of illegal money pooling schemes through its law enforcement agencies.

In the IMA case, the Karnataka government has set up a special investigation team (SIT).

To deal with the menace of Ponzi schemes, the President of India had promulgated the Banning of Unregulated Deposit Schemes Ordinance, 2019 on February 21 this year.

It provides for the appointment of dedicated senior government officials as 'competent authority' to deal with Ponzi schemes.

The authority has been provided power to provisionally attach the property of defaulters, summon and examine persons, and order production of records and evidence.

The ordinance provides for the constitution of one or more designated courts in specified areas.

There is a deadline of 180 days within which the competent authority has to set up a special investigation team, get the case examined, and get an order from the designated court.

The ordinance also envisages that a online central registry of deposit takers will be created.

Finally, under this ordinance, defaulters can be penalised with imprisonment of up to 10 years and/or fine of up to Rs 5 crore. 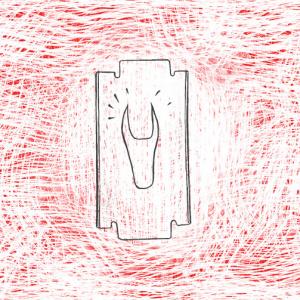