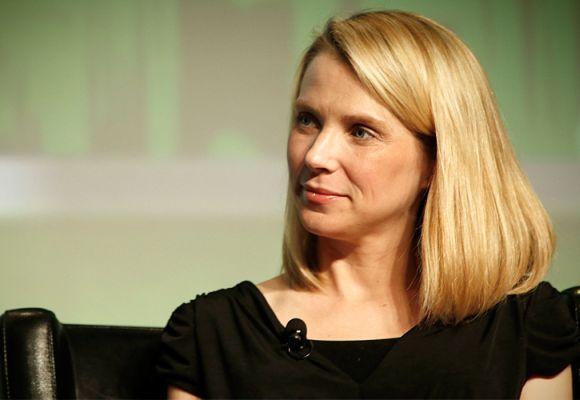 Companies and employees can actually manipulate the flow of gossip to gain tactical advantage.

In the midst of all the hullabaloo over Marissa Mayer's now famous (or infamous, depending on which side of the fence you sit) email to Yahoo employees, we might have just missed a significant point.

If I remember correctly, she had said to become the absolute best place to work, communication and collaboration would be important, and so Yahoo! staffers needed to work side by side.

"That is why it is critical that they are all present in their respective offices," she wrote. Now consider what she wrote next, and I think this is an important part - she had said, "Some of the best decisions and insights come from hallway and cafeteria discussions..."

Was she inadvertently saying aye to office gossip, and proposing it be channelled towards improving the creative productivity of her company?

Maybe I am stretching things here, but office gossip may not always be as negative as one might think. 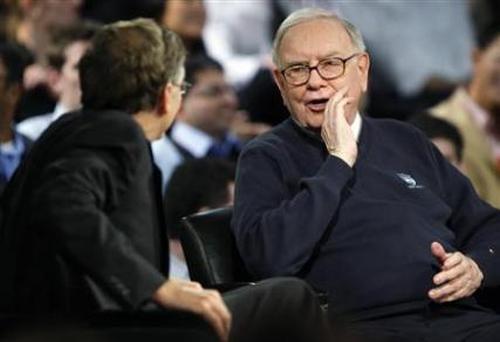 In fact, I wouldn't have believed it if I hadn't actually seen the many research reports and management theories that the phenomenon of office gossip has spawned. What's more interesting is that a majority of them conclude that office gossip is actually a good thing.

In a paper published last year in the Journal of Applied Social Psychology, two professors from the University of Amsterdam say gossip actually helps identify employees who are shirking their responsibilities, making the office a more efficient place.

So the next time you feel a twinge of guilt while yapping about a co-worker, or your manager gives you that look and asks you to stop wasting time, think of all the good things gossip can foster: you can use it to gather and validate information, enjoy yourself and, above all, protect your group from bitter enemy groups.

You can actually manipulate the flow of gossip to gain tactical advantage. If all the gossip I hear is anything to go by, the senior management at this media house mulling a shift to Noida, a New Delhi suburb, from a prime location in the capital city, used office gossip to gauge how amenable the staff would be to such a move. 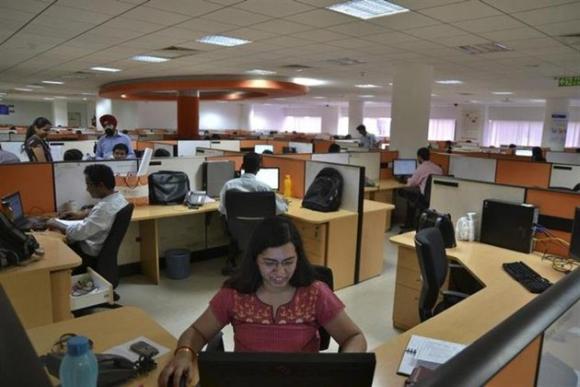 What one of the young human resources (HR) managers did was feed the gossip channel with the "news" that the company was looking to shift base, lock, stock and barrel, and that it was going to happen sooner than later.

In the days that followed, the HR department was pleasantly surprised to find there was not much resistance to the move - at any rate, many of the journalists were actually travelling everyday from Noida or nearby Mayur Vihar.

So the "formal" announcement didn't come as a shock - even the fence-sitters had come round to the idea over the intervening time.

But, remember, gossip can get really, really mean. So what's a good approach for a well-meaning, spiritually inclined office worker? How can she indulge in office gossip and still come up smelling of roses?

Stephen Viscusi, author of Bulletproof Your Job, has an interesting piece of advice. The best strategy is "to be friends" with the office gossip. 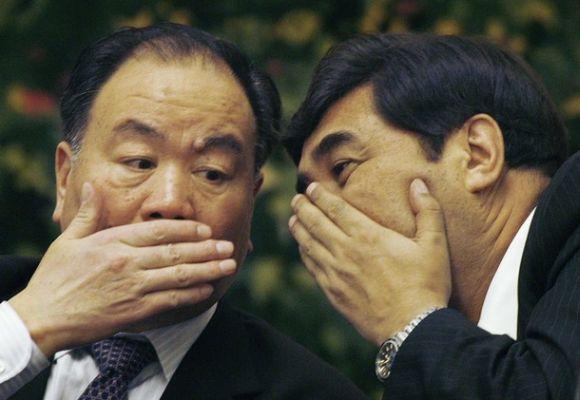 The "trick is to absorb the information without repeating it; to appear to be above it even while you're filing it away for future reference to use, if necessary, to bulletproof your job," he writes.

Once you master the art of absorbing relevant information like a sponge, know how to stay clear of the flaming lips at work.

The Journal of Contemporary Ethnography suggests four ways you can thwart bad gossip. First, simply play dumb. If the other party doesn't have a willing participant, there is no incentive to carry on the diatribe.

Second, use pre-emptive positive evaluation. Simply put, when an office worker launches a bitter attack on a co-worker, a quick, "Isn't she doing a great job with the XYZ project?" is bound to pour cold water on the vitriol. 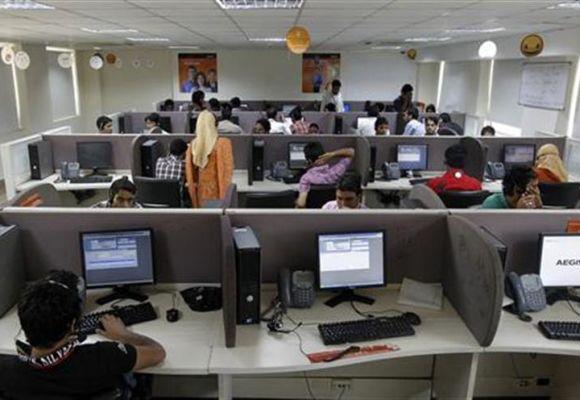 Third, deftly steer the flow of conversation in a different direction. If Inveterate Gossiper (IG) starts with, "Gawd! Why does boss wear that ocean blue dress at every client meeting," to launch a frontal assault on the boss' sense of proportion, you may say, "By the way, have you read Kim and Mauborgne's follow-up to their book Blue Ocean Strategy? Do you see a pattern? My team has come up with some great ideas on those lines."

Believe me, IG will avoid you like the plague. Last, just say, "Hey, I have a report to complete/a video con to attend/some pages to release/whatever, and decamp".

So you see, informal exchanges of information can be just as useful as formal ones as long as you know what to absorb and what to junk.

In any case, as researchers point out, it is futile to try and curb office gossip. "It is too much a part of human nature; it would be just as difficult to get people to stop breathing," writes Frank McAndrew, professor of psychology at Knox College, Illinois, in a recent study. But like with everything else, do it by the book.